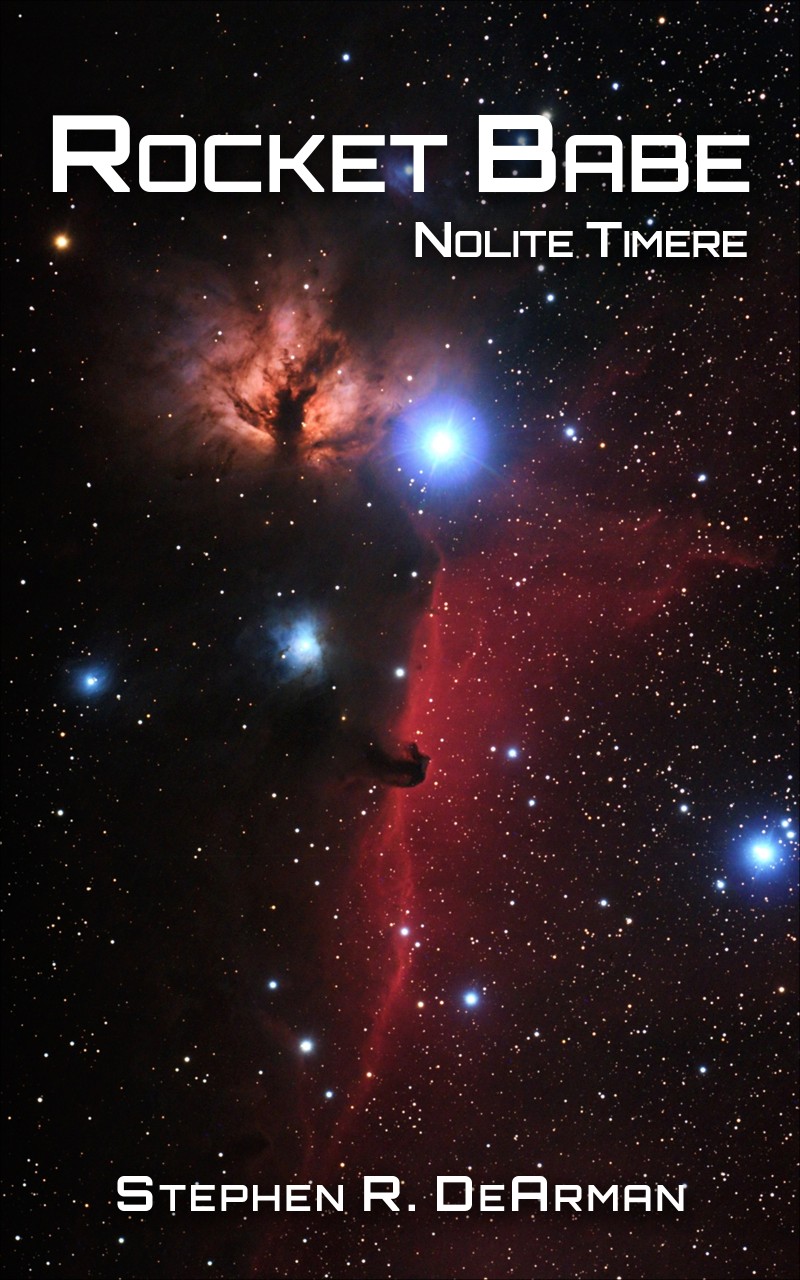 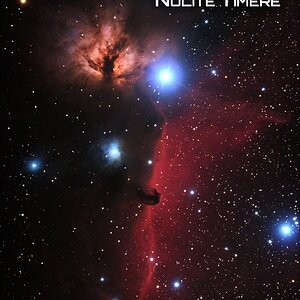 Cover for book #5 of the Rocket Babe series - Nolite Timere
Click to expand...
Just released on Kindle and paperback!
https://www.amazon.com/ROCKET-BABE-Stephen.../dp/B098658ZHK

The Rigelian's are the most advanced and powerful humanoids in our galaxy. Yet, in less than a day, three entire star systems containing billions of lives have been decimated, lost to an overwhelming unseen force. Without warning or explanation this new enemy strikes at the speed of light, has no name, leaves no clue and they have only begun. Ahead of them lie 59 inhabited planets and their ultimate goal: brutal and complete annihilation of the Rigelian race.

Shocked by the swiftness of the devastation, Rigelian leader, Kontana, is defenseless and he knows time is swiftly running out for his people and Rigel Prime. He only has one hope but she is 960 light years away.

For the first time, Captain Verna Starr and a small contingent of the Deep Space Strike Force will respond to an ally in total distress but the best ship and crew in the DSSF fleet will be left behind, per Kontana's command.

As the crew of 107 watch Kontana's massive warship vanish into the icy darkness of space with Captain Starr and a pair of DSSF fighters aboard, Commander Randall is formulating his own plan; it could bring deliverance, or kill them all.