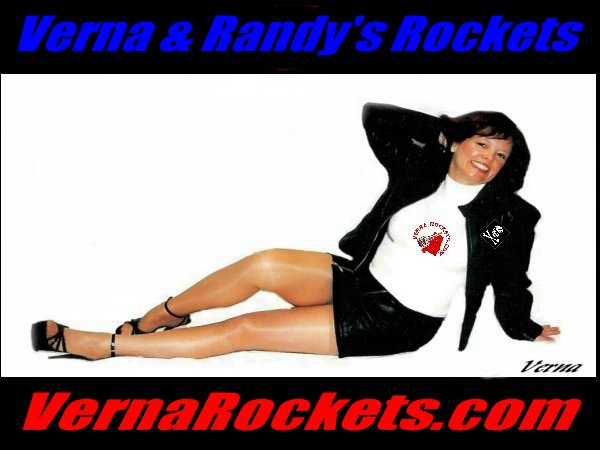 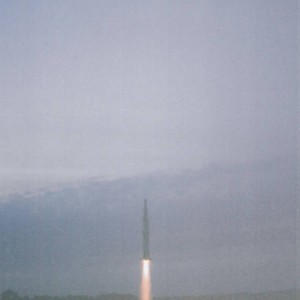 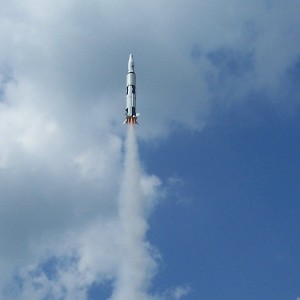 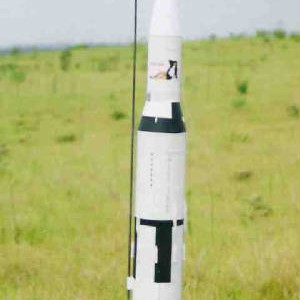 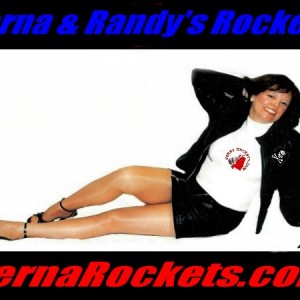 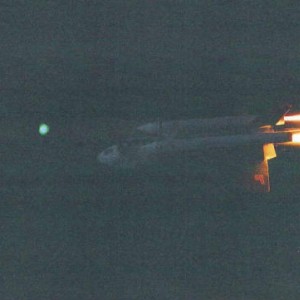 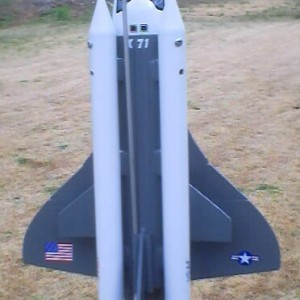 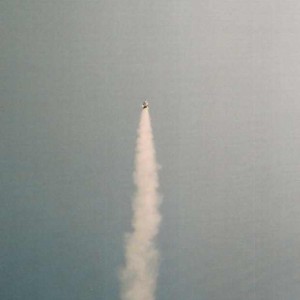 Rocket Babe: Nose Art for our Saturn V 5 engine cluster that eventually inspired our sci-fi series of books "Rocket Babe."
Click to expand...
Reactions: sci-fi-dude
Cool, so I reckon yall sell rockets, and extras?
Yes & no, originally the website was set up to feature rockets we build and fly, most were modifications that had never been done or seldom done. It evolved to have 2 monthly features for other flyer's photos and a blog. After Randy started the book series in 2013 we began selling paperbacks to those who wanted their books autographed but most people get their copies from Amazon which has Kindle & paperbacks. So the only thing we actually sell are paperbacks of the series.