Tom said:
I went to Last.FM to check related songs to the one I was listening to and my entire library was gone!
Click to expand...

That would've been a bit unnerving to see all that work gone! Is Last.fm a free service or pay service?

It's free. Ever since the revamp of the site it has been having glitches but we have never lost our collections. Thankfully it must have been a user display issue because it came back.
I am not even sure if there is another site that offers a scrobbler and a history based radio station? 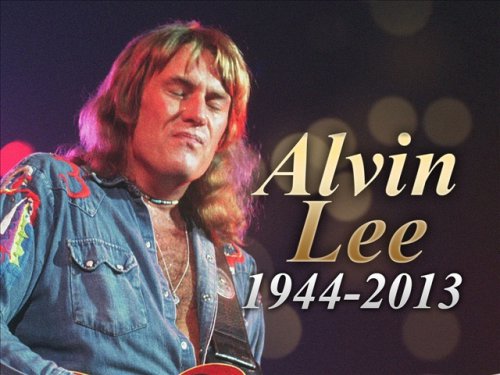 Alvin Lee (19 December 1944 - 6 March 2013) was famous as the guitarist in the seminal seventies rock band Ten Years After. Born Graham Barnes in Nottingham England, Alvin Lee took up guitar at the age of thirteen. By the age of fifteen he had formed the group Jaybirds. Following in the footsteps of earlier beat groups such as the Beatles, the Jaybirds played the clubs in Hamburg, Germany to great local acclaim. On returning to London in 1966, the group changed its name to Ten Years After.

In Memory of Glenn Frey

For the Eagles stuff, be sure to pick up Frey's solo stuff as well. Some of his songs were the signature sound of 80's TV shows like Miami Vice and movies like Beverly Hills Cop. 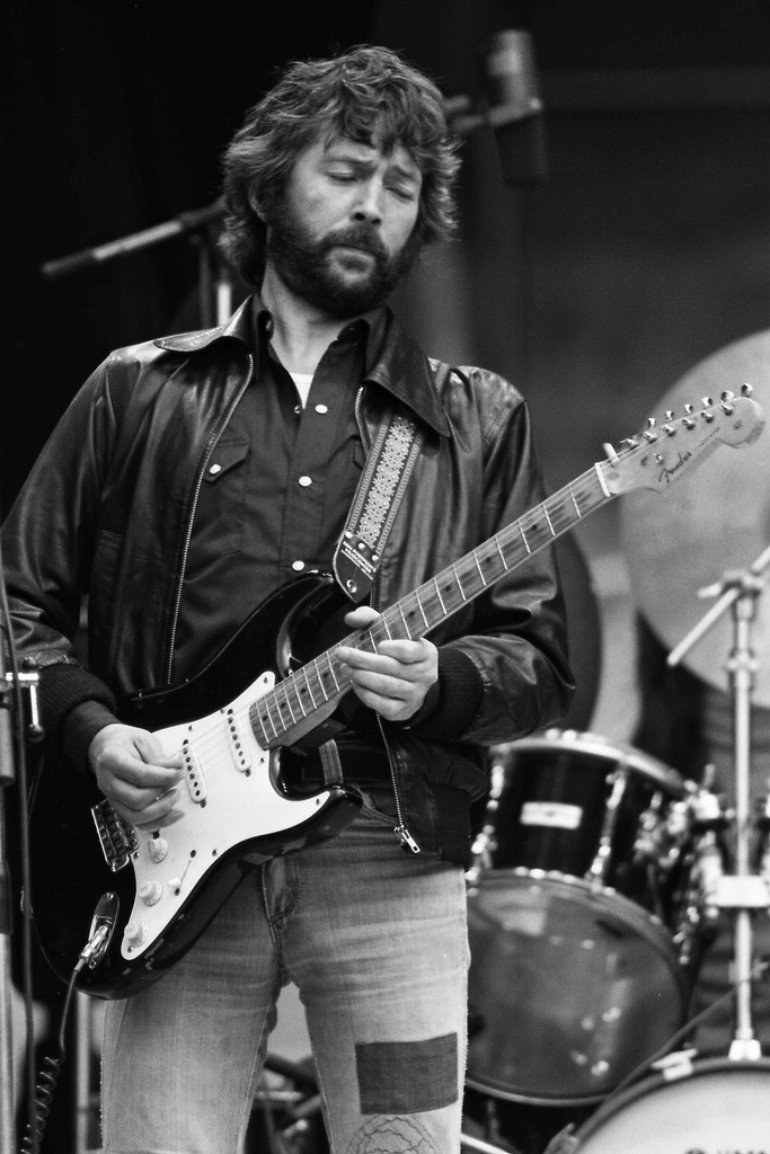 Eric Clapton Official Website​
Eric Clapton (born Eric Patrick Clapton in Ripley, Surrey, England on 30 March 1945), nicknamed "Slowhand", is a Grammy Award winning English composer, singer and guitarist who became one of the most respected artists of the rock era, winning three inductions into the Rock and Roll Hall of Fame.

Clapton's musical style has changed during his career, but has remained rooted in the blues. Clapton is credited as an innovator in several phases of his career, which have included blues-rock with John Mayall & the Bluesbreakers and The Yardbirds (1963-1965), early single hit "Come With Me" by The Roosters, blues-hard rock (with Cream), and work as a sideman and a solo artist; he has achieved chart success in genres ranging from Delta blues (Unplugged) and psychedelic rock (Sunshine of Your Love) to pop (Change the World) and reggae (I Shot the Sheriff).

Eric Clapton was a friend of George Harrison of the Beatles. It is believed that he wrote Layla about Harrison's wife, Pattie Boyd, whom he married in 1979 after she divorced George Harrison. They divorced in 1988. Eric Clapton has also dated singers Marianne Faithfull and Rosanne Cash, actresses Patsy Kensit and Sharon Stone, and rock muses Cynrinda Fox and Geraldine Edwards, who was one of the inspirations for Penny Lane in Almost Famous. He is now married to Melia McEnry and has been since 2002. They have three daughters together.

Clapton formed relationships with different artists in his career. From his start in The Yardbirds, then journeying forward to Cream, John Mayall and the Bluesbreakers, Derrek and the Dominoes, he is an extremely gifted musician. Clapton would go on to play lead guitar in Roger Waters' first solo album, The Pros and Cons of Hitchiking. All this while compiling hit after hit in his solo career, has made Clapton one of the most enduring guitarists of the classic rock era.

"Tears in Heaven" was written after his son's tragic death. It was co-written with Russ Titelman and acknowledged with a Grammy in 1993.

Most recently, Eric Clapton has organized a benefit concert in honor of Hubert Sumlin, the great bluesman, that took place at the Apollo Theater in New York on February 24, 2012. He was joined by Jeff Beck, Keb Mo, Levon Helm, and Derek Trucks among others. Clapton is known to sponsor an array of charitable events and concerts. He has also established a rehabilitation clinic in Monserrat to help those with substance abuse problems.

A live album titled Play The Blues Live At Lincoln Center performed with Wynton Marsellis was released on September 13, 2011 by Reprise.

Early 2013 saw the release of 'Old Sock', an album of 10 cover songs and two new originals, which was met with mixed reviews, some saying that it was lazy and unnecessary ("little commitment to the music here and even less enthusiasm") whilst others appreciated the mastery he still exhibits over his craft ("winding down a legendary career with his typical class, reverence to the past and master’s touch").

Eric Clapton is highly regarded as a premier musician, and continues to remain a force in music today.

Things that I have learned:

* Artist names must be correct. No only does last.fm tell you in the scrobbler, if you don't fix the name tag it scrobbles it to an unknown band. Spelling must be correct and when a band name includes a "The" that must also be there. (I have had to repair name tags on a few to get the scrobbles right)

* Album names must be correct as well. I have found that I need to remove the (cd1, cd2, uk version and dates) from album names in order for the album art to show correctly.

* I had the wrong album art for a few of the artists. I get my mp3 tags from cddb and those tags are incorrect sometimes.

* I am deleting from my library and my hard drive any {MP3 Sound} file that does not have a time stamp. WMP cannot play them and normally either skips that song or gets stuck at that point. I could search and find the missing song but it is just easier to delete them.

* I have some songs that I certainly do not like. I keep them only because they are in an album. I have been rating everything at 3 stars as default. I rate songs I like at 4 stars and ones I don't care for but can tolerate at 2 stars. Eventually I will go back and delete everything I have rated at 1 star. All 5 Star songs will be made into a playlist for my USB drive in my truck.

May 9, 2016 5:00am Scrobbling Complete
tomishereagain’s Library — Users at Last.fm