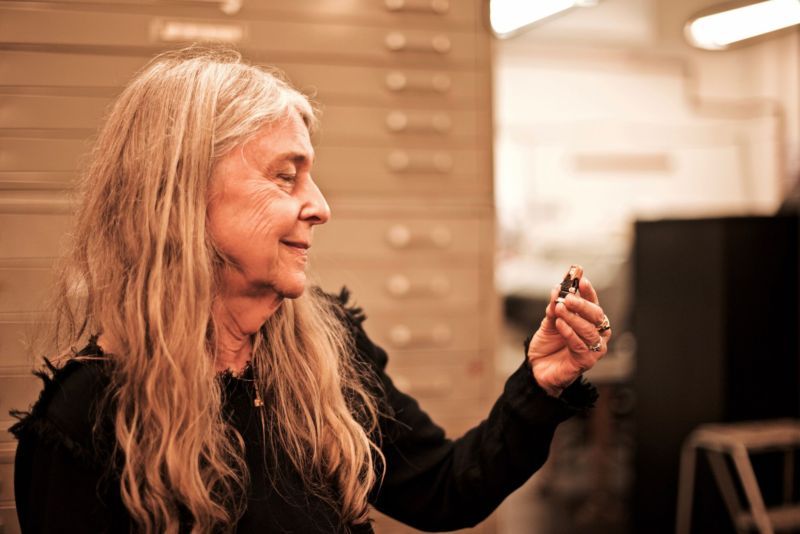 
A new playset from LEGO will honor four key women in NASA history—astronomer Nancy Grace Roman, computer scientist Margaret Hamilton, and pioneering astronauts Sally Ride and Mae Jemison. The 231-piece set will be released on November 1, with a recommended selling price of $24.99.

First proposed in July, 2016 by the deputy editor of MIT News, science writer Maia Weinstock, on the LEGO Ideas website, the project reached 10,000 supporters in just 15 days. "The set clearly touched and inspired many," Weinstock said. In addition to the historical minifigures, the set includes three builds that put the work of each woman into historical context. 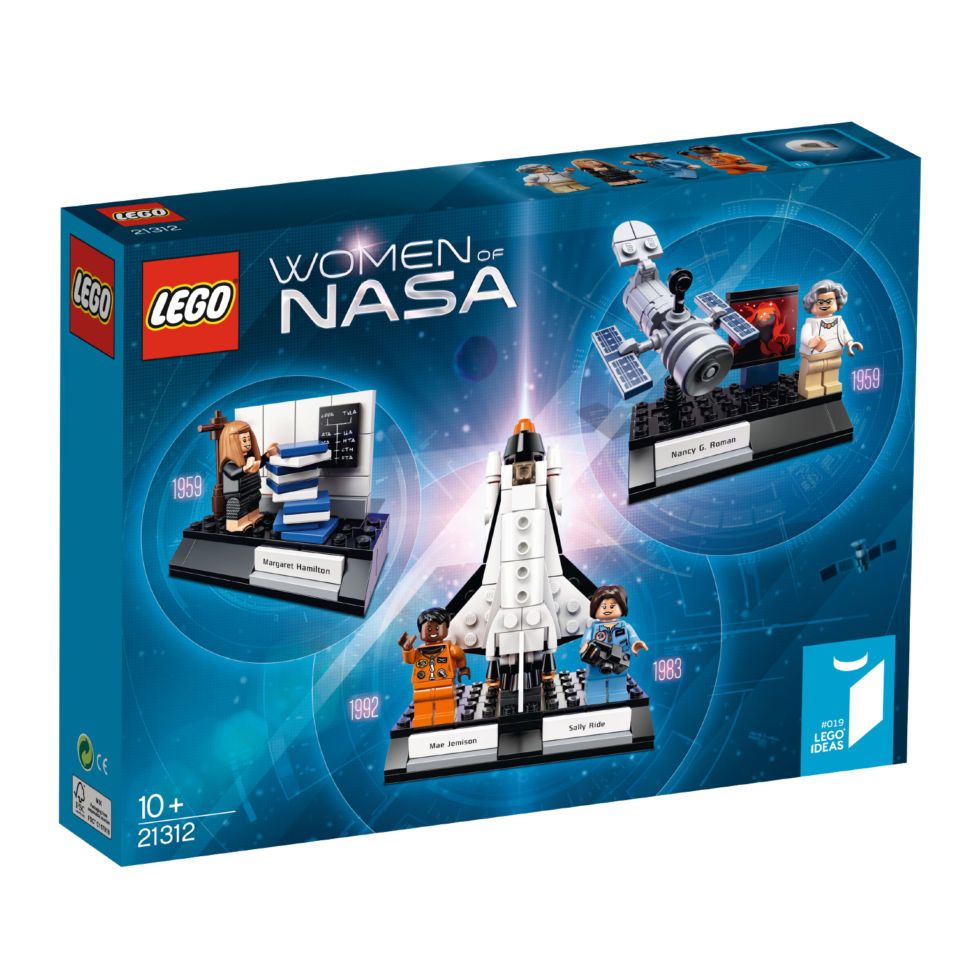 The Best New LEGO Sets from the Fall 2010 Catalog [Lego]

Any Lego Fans In The House?