NASA Picture Of The Day
Administrator Announces Selection of Firms 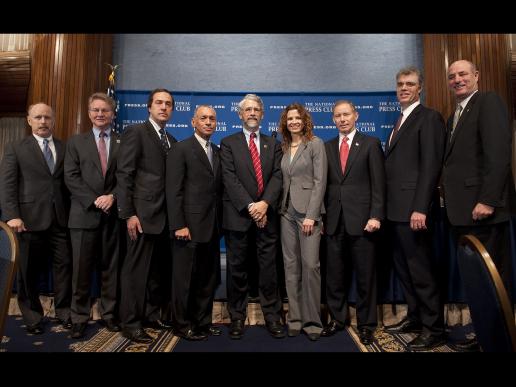