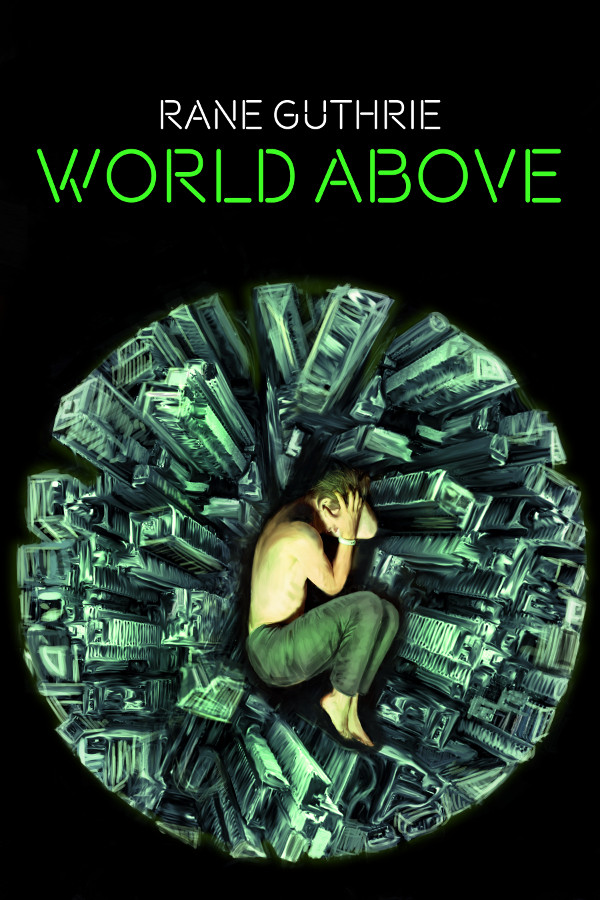 I recently self-published my first novel, World Above, and am beginning on the second draft of it's sequel, The Encampment. I'm looking for people who may have input on anything they liked or disliked in it, and just their thoughts in general. Here's a description:

Put simply, young Russel Remington is satisfied. He lives in luxury, looks forward to a promising future, and has a best friend closer than a brother. He couldn't be further from the bloody origins of the underwater civilization he lives in, carved from a war against the extinct beings once known as the Gifted.

He couldn't be further, that is, until strange dreams and stranger physical afflictions begin plaguing him. One by one, increasingly disturbing facts about himself and the home he thought he knew so well begin unraveling his world, forcing him into a secret race for both the truth, and a way to survive the ever-more hostile surveillance state all around him, and its newest, most promising officer: his own best friend.

If you're interested, the book can be found on all major retailers, physical and digital. Thanks!

My Novel, In the Darkness.

GFX Excerpt from my in-development Novel
2 3