Tagline: It's the game that separates the girls and the boys...into groups of two!

Plot: In the fourth of the highly successful Frankie and Annette beach party movies, a motorcycle gang led by Eric Von Zipper kidnaps singing star Sugar Kane managed by Bullets, who hires sky-diving surfers Steve and Bonnie from Big Drop for a publicity stunt. With the usual gang of kids and a mermaid named Lorelei. 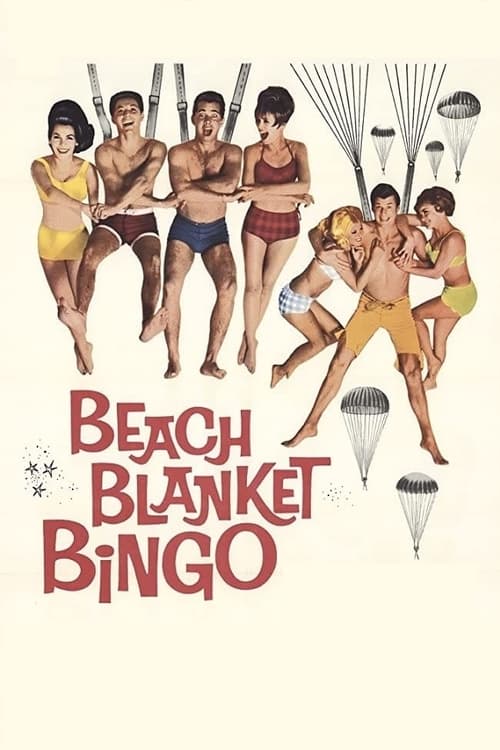 I Miss Watching It Tom