Plot: Stolen by crusaders on the night of his birth, Radu (Anders Hove) has no knowledge of his bloodline: his mother is a demon; his father is a vampire. Trained and exploited by a brotherhood of mystic monks to slay all enemies of the church, fate brings him back one night to the castle of his father, armed with the monster-slaying Sword of Laertes, to destroy the vampire Vladislas and reclaim a holy relic: The Bloodstone. The events of that night turn Radu from a noble man into a vampire with no master, setting him on a centuries-long quest for sustenance, and companionship, for the treacherous one who stole him from the sun, and for the Bloodstone he hopes will bring him peace. 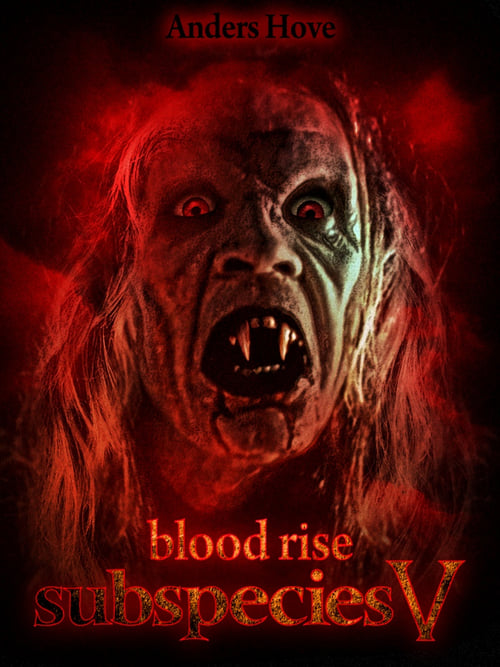