Can we have our Hydrogen cars yet?

Global warming, it sucks. We have just settled to build new nuclear power stations here in the UK to cut emmisions in the short to medium term, although getting rid of all that nuclear waste afterwards is going to be a slight problem!


Anyhow, it's rained here, overnight, all up the country. And here in York we live in a geographical bowl, so the hard rain which hasn't absorbed into the water table has of course run downhill to join us here. 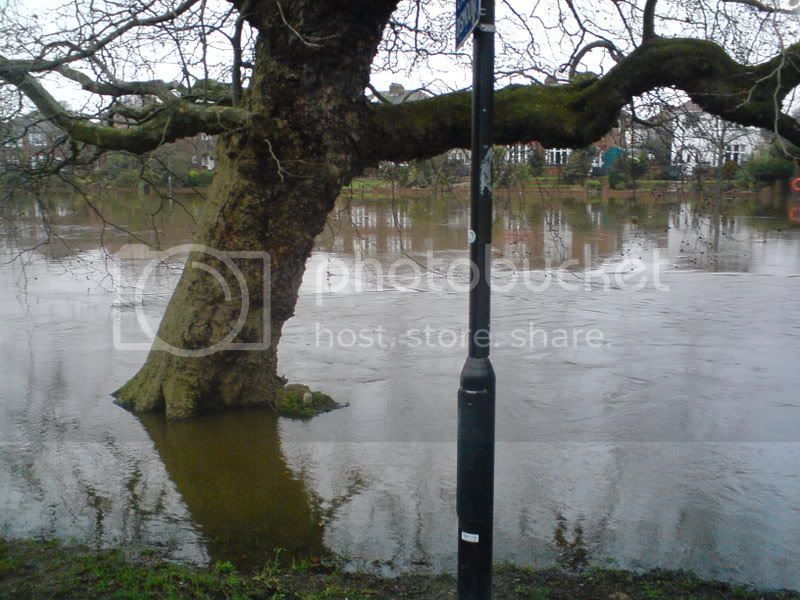 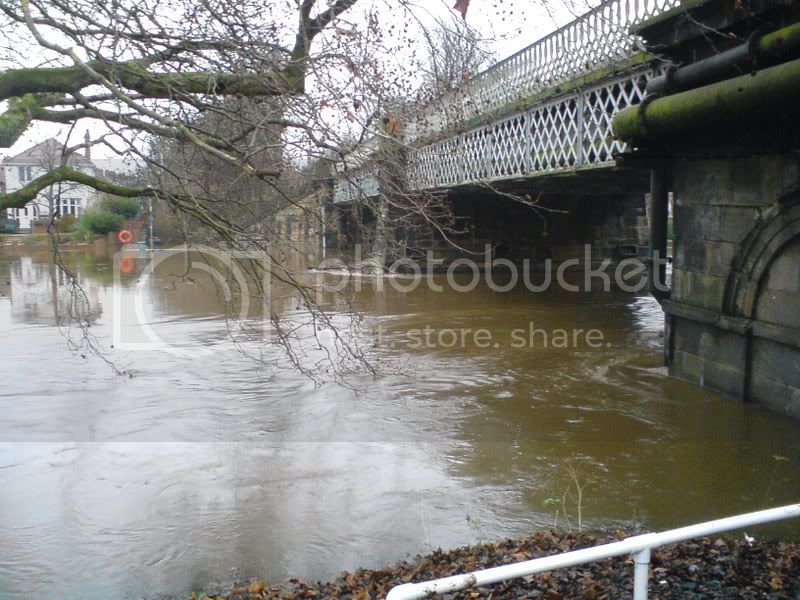 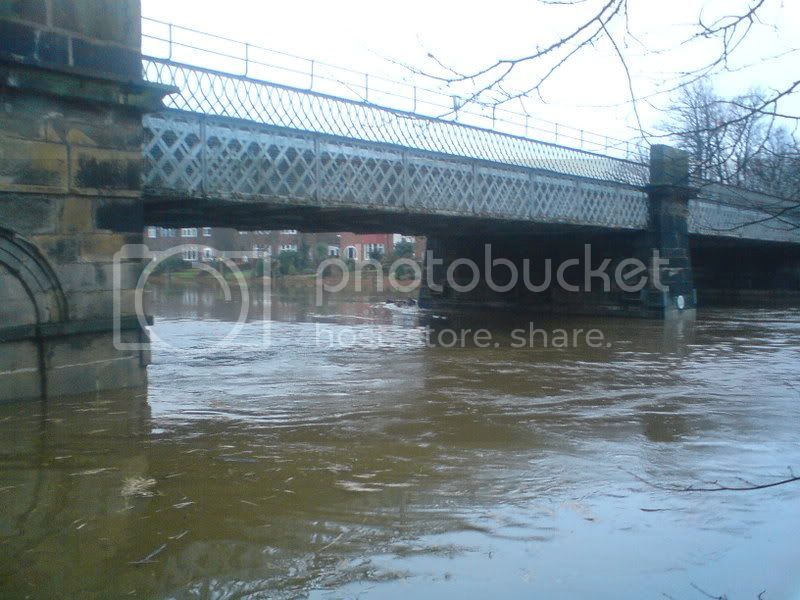 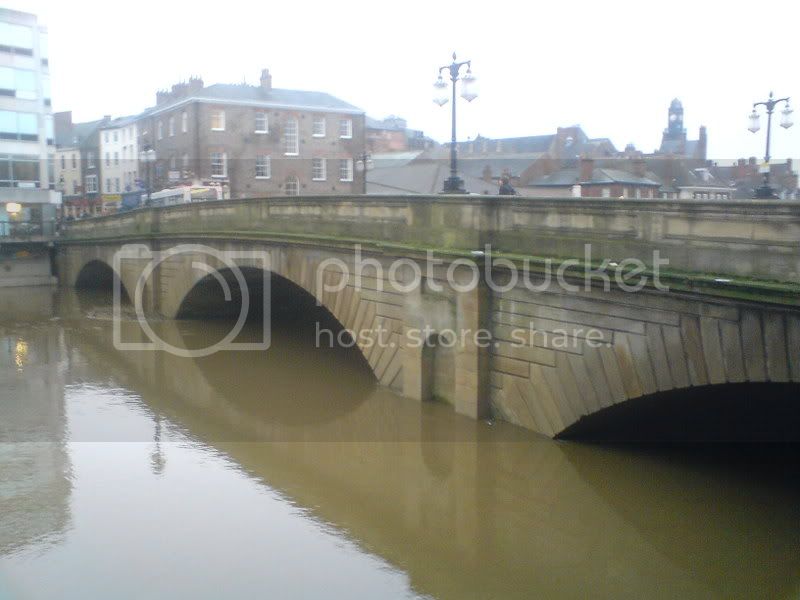 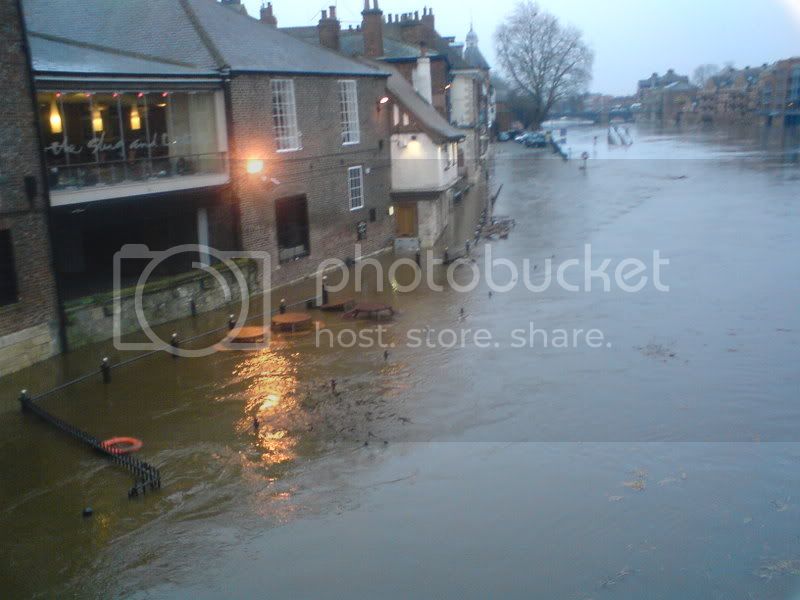 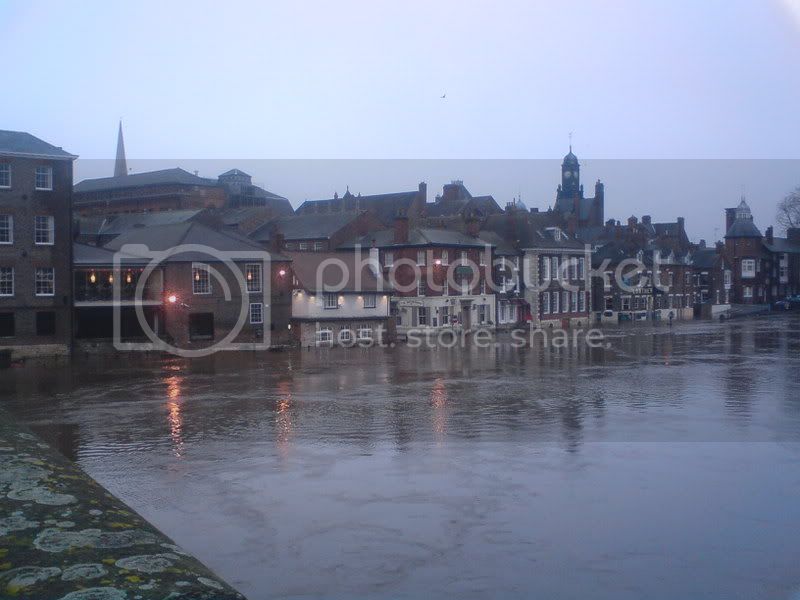 Cars? What you need is a BOAT!

I share your pain, Tim. A fellow UK resident.

Sometimes I work outside and it rains every moment that I wish it wouldn't.

Global warming can take some of the blame for the floods but after the ridiculous amount of Council tax we pay, I think the powers that be could organise some emergency drainage programs rather than sitting in their warm offices counting their gold plated index linked pensions.

skwirlinator said:
Cars? What you need is a BOAT!
Click to expand...

Skwirlinator's right......forget cars; just get some flat-bottom boats and float from place to place.....

Well, it has hardly rained at all this winter and last summer/autumun hardly anything really. The weathermen are expecting a scorcher this summer, higher than normal temperatures.

Weather patterns have been altered and flooding is usually when it rains too fast, too hard and the water hasn't the chance to soak into the water table before it collects together and drowns houses, fields and cars.

Recently they've said that a major leaning towards diesel powered cars has been changing the weather patterns, that they think the droplets that come out of a diesel powered car are similar to burnt coal particles and force rain to occur, usually around 9-5 rush hour traffic.

This has led to most of the water being taken out of the air artificially hence why weekends have been unusually dry. A potentential benefit or a worry? Can't be sure, but I'd say temporary benefit at the least!

ps. heres some pics from the river in York when the water is the normal height! Note the large ferries we have that aren't able to get under the bridge arches right now. I didn't take a pic yesterday, but they are so high up the buildings where they have been moored to a floating dock that they look ridiculous right now 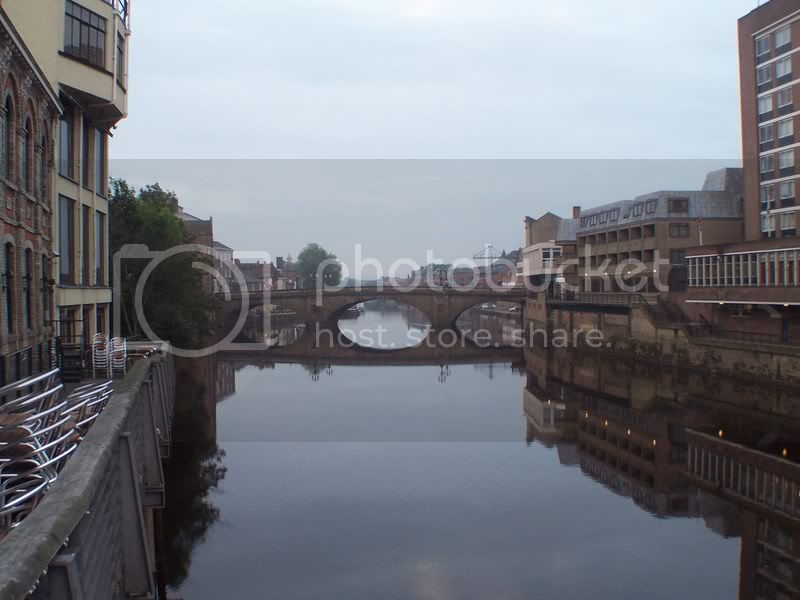 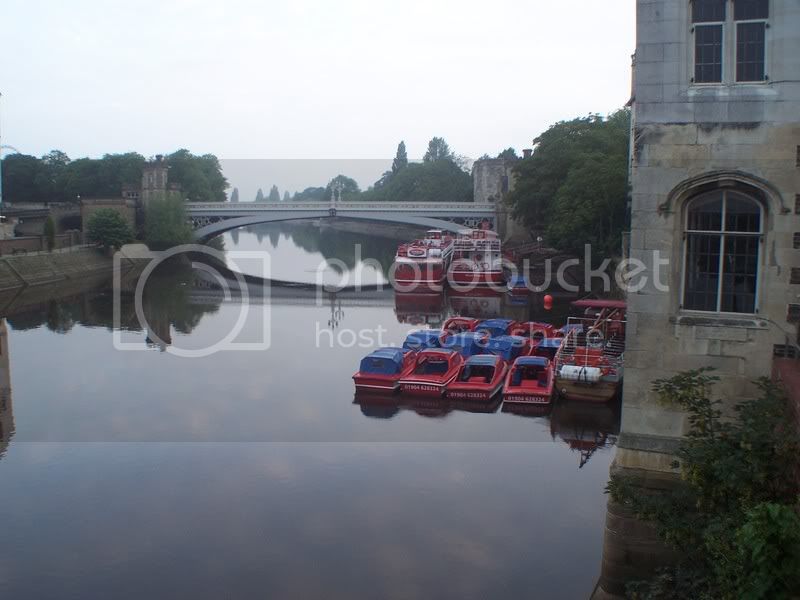 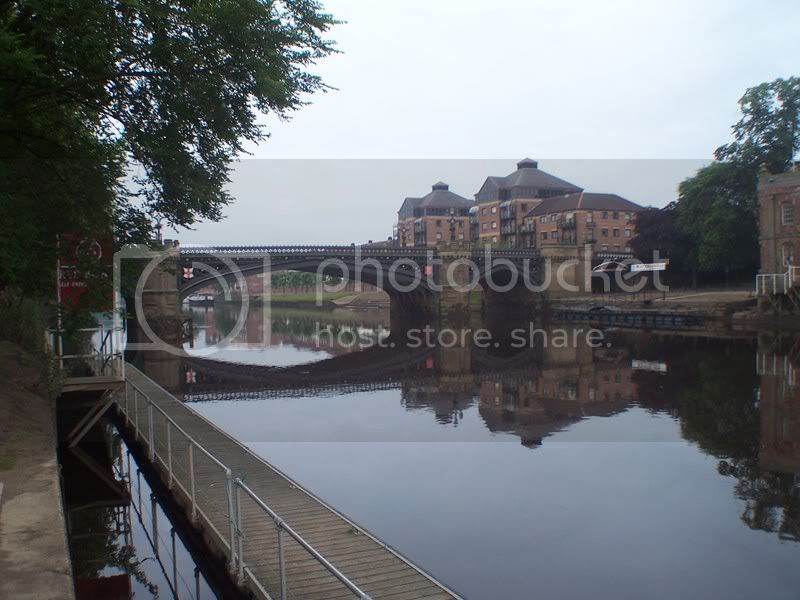 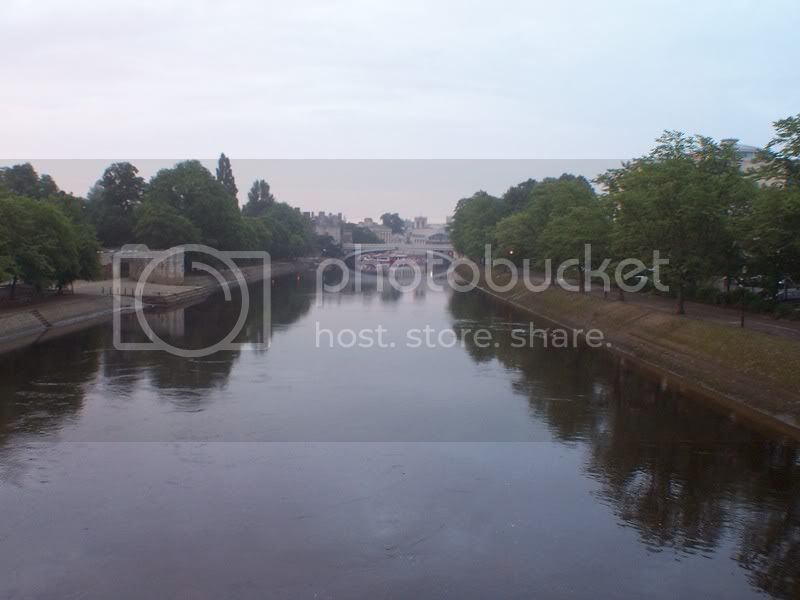 The incessant rain made it very easy to get the stereo rain effects sound when we were making Huntress part one. but part two is out now so a warm summer would be nice...Roll on barbecue season

Staff member
Wow! {Kevin makes mental note to send Tim a wetsuit and/or a pair of galoshes for next Christmas.}

Tim, what is your weather like normally? Are the dark & gloomy overcast days the norm or the exception? Is there really that many diesel vehicles in the area to make that much of an affect or are most of the vehicles diesel?

It has been very dry this year. Hardly ever rains. When it does, the roads are filthy afterwards with bike/car tyres filicking up black dirt all over you.

I've noticed that the motorway traffic to the west of York causes wind patterns at rush hours, but the diesel particle situation is only something I've read recently as relating to old coal particle issues. It has been so dry here that I can't really comment on diesel particle affected rain patterns. 90 miles west of us in Manchester that's a whole different situation, rains all the time there!

Looks like it's time to break out some canoes!

Maybe the car companies will make cars that swim or submerge like a submarine.
P

Lol yeah I am agree with this saying that Maybe the car companies will make cars that swim or submerge like a submarine.

T
Politics Can have your support?
2