Jester said:
I never knew how much I would enjoy muppets in space until I saw this. We need more space fairing muppets in all future sci fi. I'd suggest a muppet space adventure series but I can't imagine that going well considering the casting for the "adult muppets" comedy movie they're making.
Click to expand...

That classic spoof was around long before space balls, it actually made a lot of money when the clip came out. George Lucas praised it and loved it. Dark Crystal was a Jim Henson muppet dandy, and it made a lot of money. Yoda was a muppet before nerdy cgi took to the screens to give instant micro-wave popcorn movies of today. Before cgi that's what the movie industry did, and they did a great job! Sci-fi dude has spoken.....

So according to most it is agreed that classic Sci-fi is from 1980 back....

Isn't all that classic stuff just a bit boring? Written for the science of the day. Got to keep up to date!

My personal appreciation of the golden years of sci-fi didn’t coincide with tv until reading the late Arthur C. Clarke (R.I.P.) and realizing the how beyond visions of the future resonate with the junction between screenplay and thespian. If there’s theoretically no uncharted territory to the wager of pascal or einsteinium from one world to the next one can see the future in the past or in their own imagination.

Its been 4 years since this thread was started and I'm wondering if our views on what constitutes Classic Sci-Fi have changed?

I watch a lot of movies now...far more than most people.
Most of the time I wonder if the producers and directors even know what science fiction is.
Sometimes, few and far apart you actually get an interesting science fiction movie worth calling Sci-Fi.

We get a lot of remakes, reboots and re-imaginings of great stories which are done to death.
We get sub-stories and special focus looks at characters which were never intended to be focused on.

For a lil while Netflix was giving us some interesting concepts in science fiction. I believe that time is now past. They have $ubmitted to the power of the buck.

Recently I watched a couple new TV shows in the science fiction & fantasy genre.
Foundation & La Brea.
Neither were any good at all. Not only tame to the point of coddling, lacking in sound science fiction reasoning. Completely unrealistic even in a fantasy point of view.
Star Trek Discovery should be called The Adventures of Goddess Michael Burnham.
This is precisely why I don't care to watch TV Shows anymore. At least with movies, there's a slim chance of some decent science fiction.

Marvel and DC have bastardized the comic book superhero genre which is science fiction and fantasy at its core. I don't need or want a backstory movie about the Joker or Black Widow, they are not intended to be the focus, merely elements of the stories. Humanizing the Joker ruined his villain intent. Humanizing Black Widow made her weaker. Don't even get me started on Harley Quinn and that mess.

Recently I came across full streaming seasons of very old sci-fi & fantasy shows and original live action comic book superhero shows. Granted the graphics and situations reflect the time periods but they were true to form. 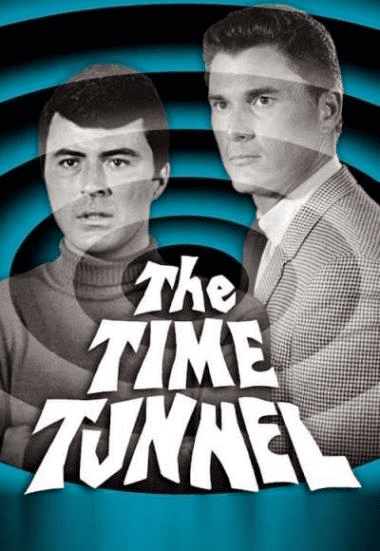 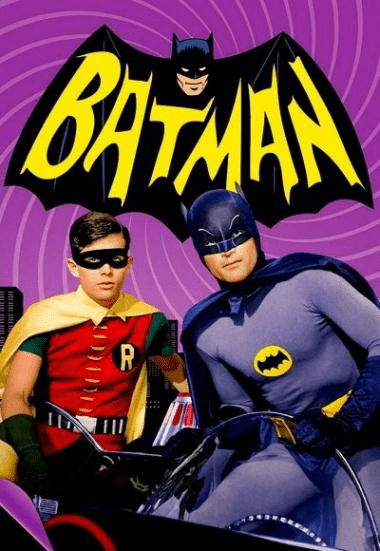 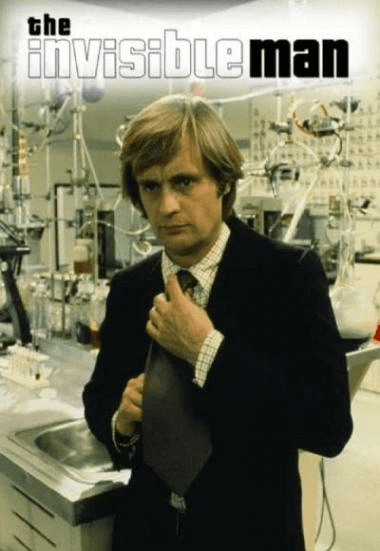 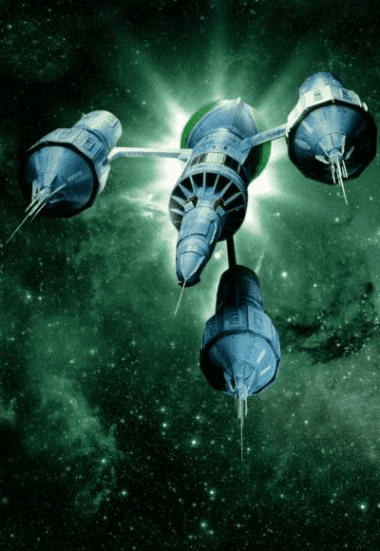 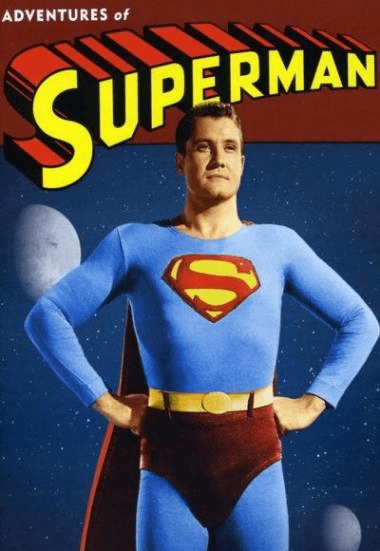 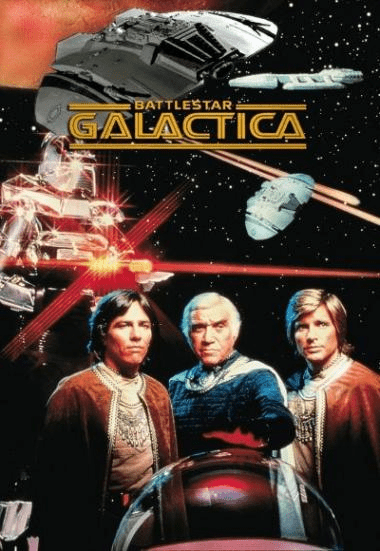 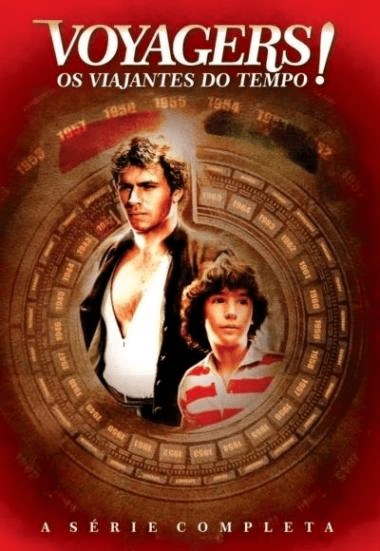 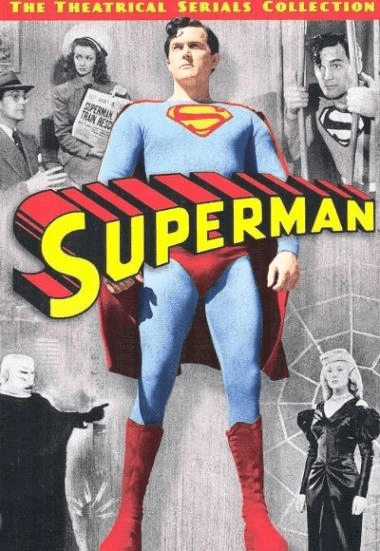 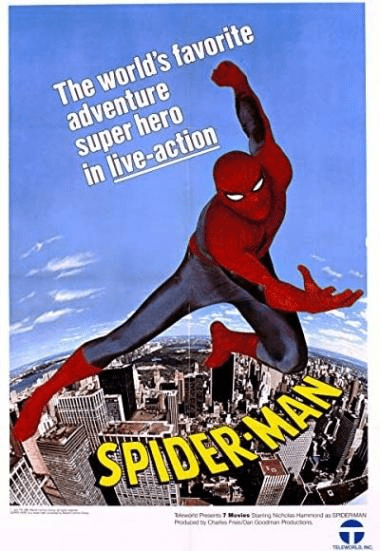 original Outer Limits for me
every year I'm going to buy it on DVD, still haven't
hoping my satellite service will give me a good channel with it

nouveau Doctor Who didn't do much for me. like nouveau James Bond.
stupid Syfy channel showing Chucky stuff.
okay, rant over.