Staff member
So is everybody safe? Bunkered down for the next few weeks? 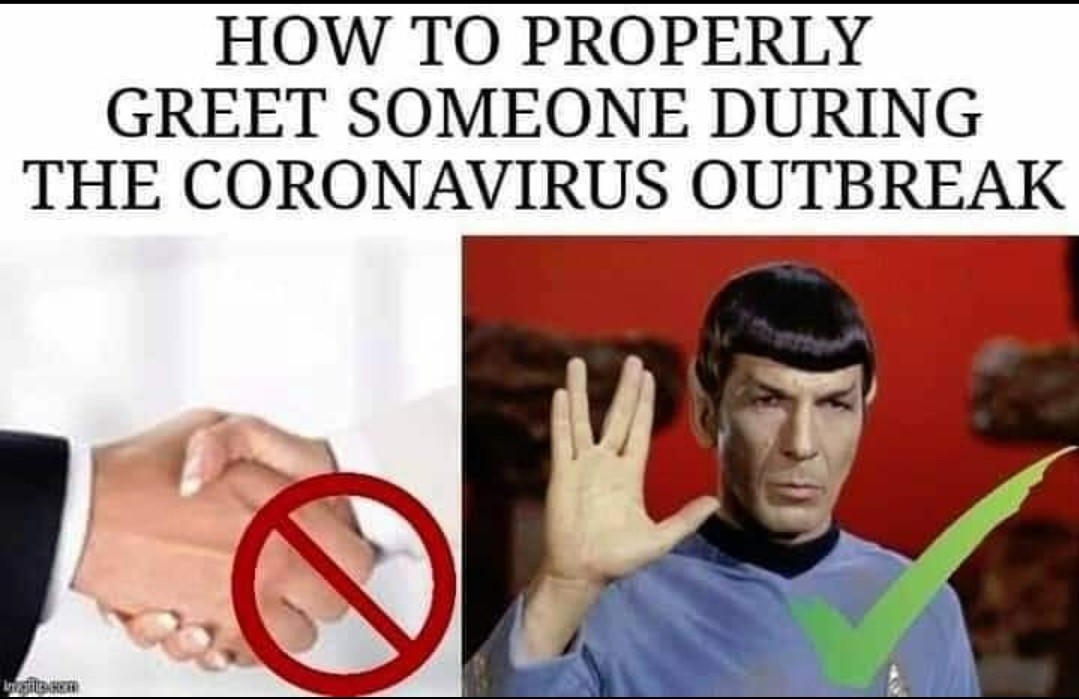 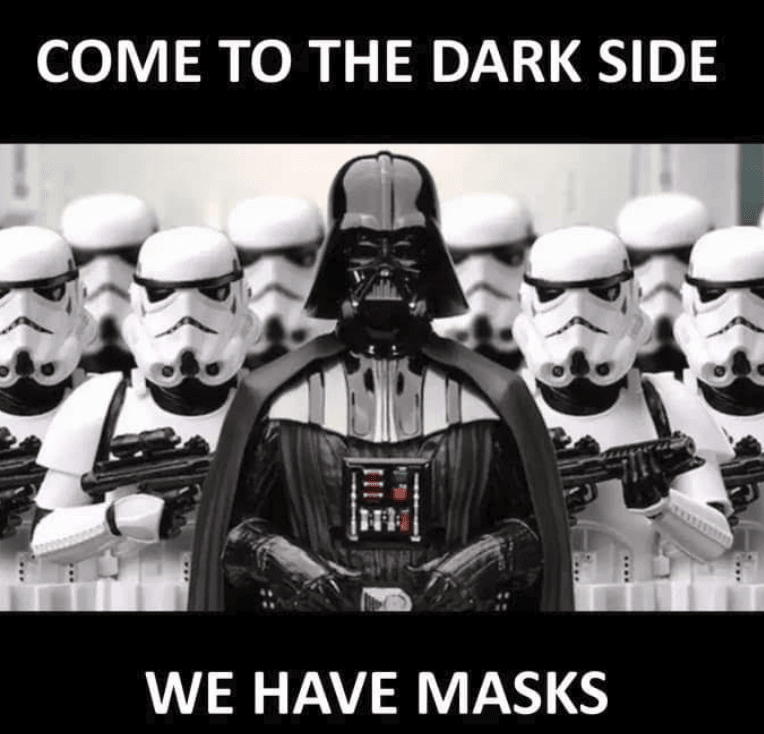 Kevin said:
So is everybody safe? Bunkered down for the next few weeks?

Hunkering down here in TX.

Hopefully you & yours are staying safe.

For our area what started off as looking like a few weeks of lockdown is turning into months.

Kevin said:
Hopefully you & yours are staying safe.

For our area what started off as looking like a few weeks of lockdown is turning into months.
Click to expand...

Up in the Kansas City area, it sounds like they have decided to extended their mask mandate into January...

Kevin said:
Hopefully you & yours are staying safe.

For our area what started off as looking like a few weeks of lockdown is turning into months.
Click to expand...

For months ? Where are you residing ? VA ?

Quincy Kelley said:
For months ? Where are you residing ? VA ?
Click to expand...

PA. Things are opening up again with schools restarted and restaurants having partial seating but it's still nuts with the number of people who won't wear a mask or even do something simple as not standing around in a crowd.

I didn't like crowds before, 2020 has made it even worse.

Kevin said:
PA. Things are opening up again with schools restarted and restaurants having partial seating but it's still nuts with the number of people who won't wear a mask or even do something simple as not standing around in a crowd.

Be careful over there with the super spreading possibilities due to reopening of businesses, etc.,

Staff member
We have just opened our borders to NSW, excluding anyone from Sydney. The borders remain closed to Victoria.

Have been tested twice for covid, you don't want to sneeze in this state.

Staff member
Dang came down with a cold I guess, coughing, sore throat, headaches, naturally covid test yesterday, and this morning calling me back in for a second one. No idea what that means. Calling a winner on number of tests.

Staff member
Have a text of covid negative, but can't go back to work till I get a Doctor's cert. My Doc hasn't received confirmation yet so can't issue cert.

Jethro said:
Have a text of covid negative, but can't go back to work till I get a Doctor's cert. My Doc hasn't received confirmation yet so can't issue cert.
Click to expand...

Good to hear it was negative. Is the doc's cert something they're providing digitally or is it an actual physical cert you need to provide? 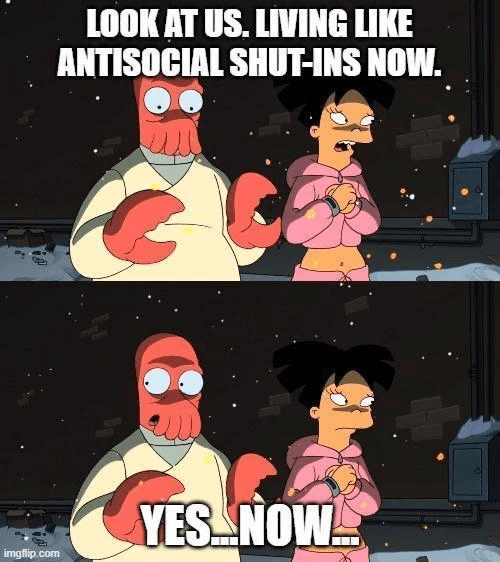 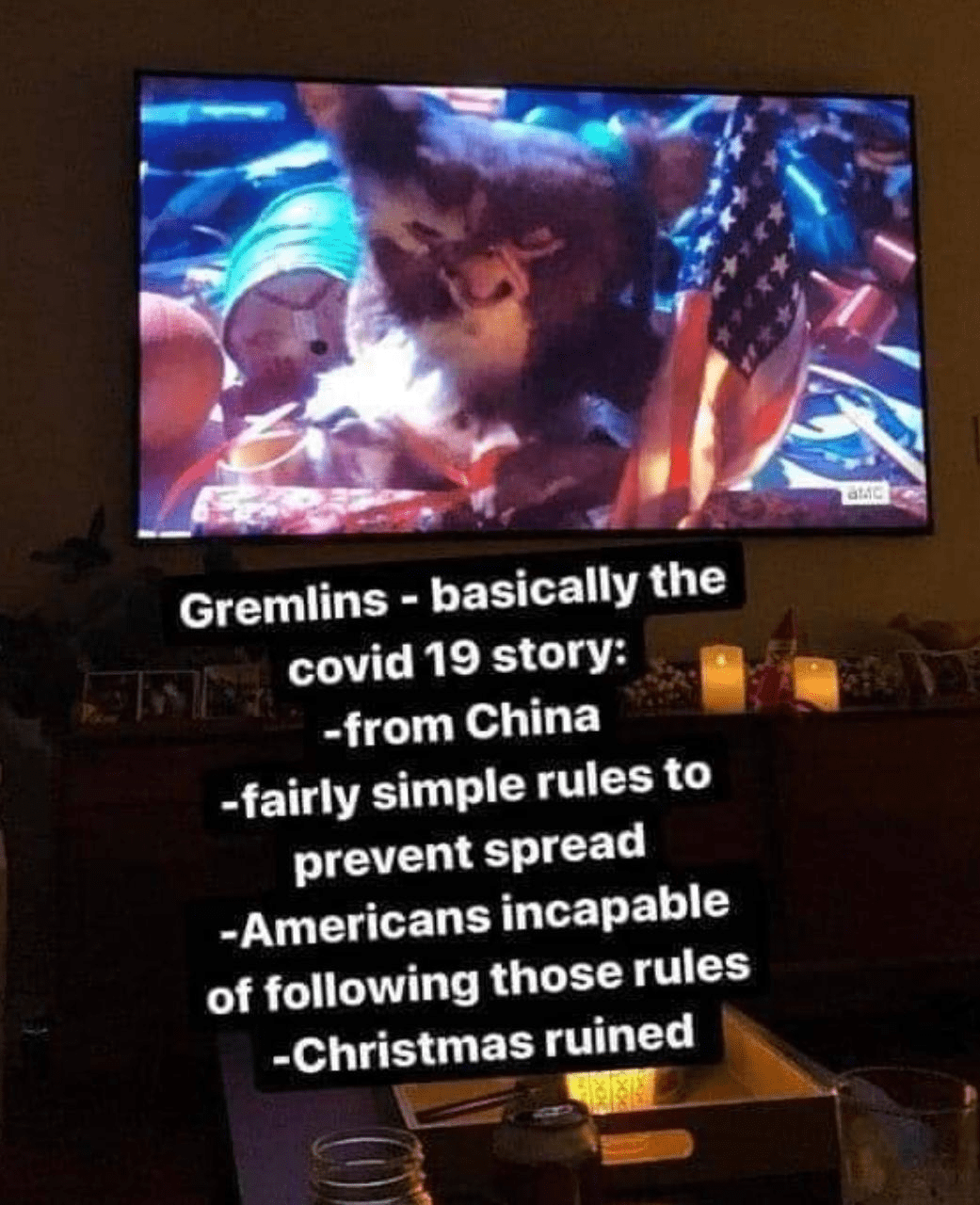 California hits 2 million cases
Updated 12/25 at 8:28 AM CST
The most populated state in the U.S. has reported more cases than some hard-hit countries in Europe as vaccinations roll out slower than expected.

Nearly 4 in 10 Americans don’t want the COVID-19 vaccine, so the government plans to spend millions to convince the public it's safe
Nearly 4 in 10 Americans say they would “definitely” or “probably” not get a vaccine, according to a Pew Research Center survey of 12,648 U.S. adults from Nov. 18 to 29. Due to the results, the Department of Health and Human Services plans to spend $250 million on a national education campaign to build public trust in the vaccine. Widespread mistrust could be because the COVID-19 vaccine was researched and developed in just eight months, breaking the speed record of four years, CNBC said. Or it might because if anything goes wrong with the vaccine, the drugmakers that produced them have total immunity against lawsuits related to injuries resulting from the vaccine until 2024.

Two outbreaks in Oregon linked to one person
Oregon officials say a coronavirus superspreader action is likely the cause of two recent outbreaks in the state. A person went to work while knowingly being sick and later tested positive for the coronavirus, causing two separate outbreaks, according to CNN. The first outbreak resulted in seven deaths. The second outbreak caused hundreds of people to self-isolate, with over 300 people being placed in quarantine. Officials called it one of the most concerning issues being faced right now. People are urged to stay home if they are experiencing any symptoms and to follow safety protocols. Oregon has over 105,000 cases of the coronavirus and more than 1,300 deaths since the pandemic began.

The infected/fatality numbers are insignificant to the actual threat which is the transmission rate.

Some of you may remember I focused on world/species overpopulation problems a while back. This pandemic is directly related to our population density. The speed of the transmission rate is increasing. This tells me nature is working to cull our species population.
Humans are pretty good about beating natural culling. Our technology keeps us ahead of the curve. This is evident in the fact there are still more people being born than dying.
As our population continues to grow, nature works harder to cull us. We work harder to stop that culling process.
COVID is the current rendition of nature's culling attempt and it's pretty effective from a saturation perspective, based on the rate at which large portions of the population get infected. However, COVID is not a species ending pandemic. We have time to beat it. Its fatality rate is still pretty low.

Imagine some wacko scientist who initiates a COVID type outbreak of a genetically spliced virus (deadlier) and puts it into the COVID strain.

Humans are globally connected now and our population is growing. The COVID pandemic has touched the entire world, including Antarctica. Imagine the same conditions but with a deadlier virus.

We MUST learn to control our runaway reproduction. We need to rethink our need to live in high population cities. Forget your carbon footprint, we need to focus on our location/contact footprint. OR....Become extinct. Its just a matter of time...

Nearly a year after the first coronavirus cases were reported in Wuhan, China, the first infections have been reported in Antarctica. According to Newsweek, which cited multiple Spanish-language reports, a total of 36 people stationed at a Chilean research base recently tested positive. Those positive include 26 members of the Chilean army and 10 civilian workers, according to the report. Prior to the reported infections, Antarctica was the only remaining continent where the pandemic's impacts had yet to be felt. All 36 individuals were evacuated to the city of Punta Arenas in southern Chile. They are said to be in good condition.

Travelers going to NYC could be fined $1,000 if they violate quarantine orders

CDC warns new COVID-19 strain may already be in US

Our world is in turmoil over a pandemic which only infects 1% of the world's population and only 1 in 78 of those infected actually die.
Imagine what would happen to our world - our way of life, if the numbers were 10% and 70 of 78 dying...or higher!

The media is missing the point. The media induced frenzy is misguided. The focus is on the wrong thing. The cause of this pandemic isn't COVID it is over-population. Its population saturation and physical population density. We're not learning what we need to do. We continue to focus on convenience and cultural standards developed before our population density and saturation were hazardous.
Why would we reopen air travel? It makes no sense?

Its Christmas, this pandemic has changed the nature of generations of traditions.
Many people can't visit grandma this year. Christmas shopping at the mall is a thing of the past. No more caroling. Isolation is here to stay but many people think its a temporary thing. They don't see the underlying cause creating the effect.
Over-Population and population saturation.
Our inherent need for physical presence.

In this third decade of the new millennium our global society is under attack.
We can try to defend it but perhaps we should adapt to it instead. Maybe its time to put away the old and embrace the new.

I sincerely hope y'all have a wonderful, joyous holiday season. 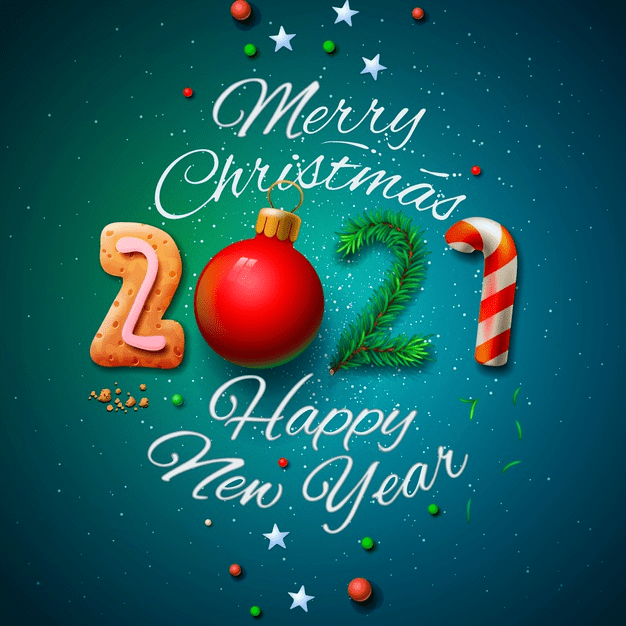 Kevin said:
Good to hear it was negative. Is the doc's cert something they're providing digitally or is it an actual physical cert you need to provide?
Click to expand...

Physical copy signed off on by Doctor, though I simply handed in the QLD Health cert and had no problems.

Things picking up again down south, NSW and Vic reporting a small number of cases, borders being closed across the Commonwealth. Wife has to go down next week, so who knows when she'll be able to come back.

COVID Is Fiction OR The New Politics

COVID Is Fiction OR The New Politics

Let's not bring conspiracy theories into this.
Last edited: Jul 6, 2021

Kevin said:
Let's not bring conspiracy theories into this.
Click to expand...

COVID, the virus is real.
The conspiracies have to do with the details of the pandemic reaction and results.
As well as the vaccinations and how there are so many different ones.

Staff member
Type "D" surge in NSW, have been caught out visiting the state and am now waiting on the eventual all clear to head home.