Overview: Famed astrophysicist Neil deGrasse Tyson provides clarity for the vision of the cosmos as he voyages across the universe with never-before-told stories that delve into the scientific concepts of the laws of gravity and the origins of space and time. 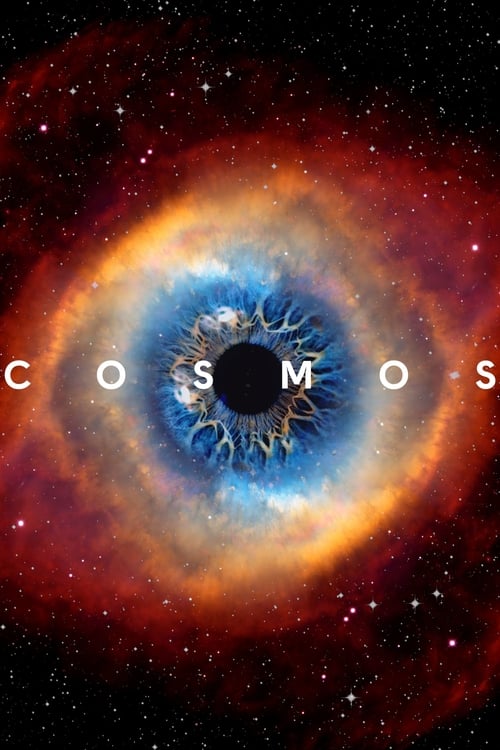 Thanks to Seth MacFarlane and his success on Fox with shows The Family Guy & American Dad, the popular science series Cosmos is making a return to TV!

Originally hosted by astronomer Carl Sagan, Cosmos: A Personal Journey was a 13-hour series that was produced in 1978 & 1979. The series dealt with topics such as the Big Bang theory, life on Mars, and the thread of nuclear warfare at the height of the Cold War.

With the first broadcast on the US Public Broadcasting Service (PBS) in 1980 it went on to become the most widely watched series on public TV for 10 years before being overtaken by Ken Burns' The Civil War in 1990. Awards given to the show include an Emmy and a Peabody. The show has been aired in over 60 countries and has been seen an an estimated 500 million people worldwide.

MacFarlane will produce the new 13-episode limited-series show with Tyson hosting it. Tyson, directory of the Hayden Planetarium, is one of the currently most recognized experts in his field and has become part of pop culture thanks to appearances on shows like the comedy The Big Bang Theory and The Daily Show. It will be aired on the public Fox network starting in 2014.

Staff member
During the World Series games Fox has started to air Cosmos promos featuring Tyson. Up to now the released videos were special effects only.

The first episode of Cosmos was good, featuring a story about Giordano Bruno. His story made me a greater fan of science in general. The fact that he was burned alive just for saying he thinks there are other suns and planets outside of our own solar system.

Staff member
I've seen the first episode so far and, visually, it was attention grabbing. I'm hoping that that the show has success because there are not too many shows like it left thanks to most of the science oriented cable channels turning into little more than reality TV creators fighting for the lowest common denominator.

Staff member
A second season of Cosmos with Tyson is on is way! Produced by Seth MacFarlane, and airing once again on both National Geographic and Fox, Cosmos: Possible Worlds is set to air in Spring 2019. That series is executive produced by Ann Druyan, who was both Sagan’s widow, and a writer on the original Cosmos.

Is that the same cosmos that Carl Sagan narrated?

sci-fi-dude said:
Is that the same cosmos that Carl Sagan narrated?
Click to expand...

Yes, but rebooted with Tyson and a bigger budget for special effects. There's been some interesting episodes.