Overview: In 2071, roughly fifty years after an accident with a hyperspace gateway made the Earth almost uninhabitable, humanity has colonized most of the rocky planets and moons of the Solar System. Amid a rising crime rate, the Inter Solar System Police (ISSP) set up a legalized contract system, in which registered bounty hunters (also referred to as "Cowboys") chase criminals and bring them in alive in return for a reward. 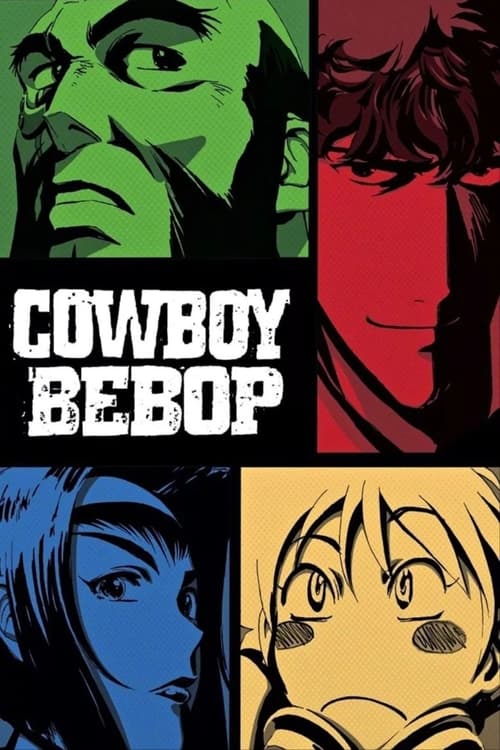 Staff member
Having watched the Netflix live-action version it motivated me to go back and binge watch all of the original series. It's one of those shows that is good to re-watch every few years to get a fresh perspective on, especially after the Netflix version.

The series itself is well executed and, though there are a few gimmicks along the way, makes for a great sci-fi drama with it ultimately being the story of Spike. It is for good reason that 20+ years later this is constantly ranked as one of the best genre shows.

Ein is always a favorite character. Our youngest dog is officially named Einstein so of course I call Ein' for short.

He's not a Corgi but is a fuzzy dog. In the series I had almost forgotten where Ed and Ein ended up and it makes me wonder if there was ever a manga follow-up.