Overview: Facing an existential threat that could bring down the Crime Lab, a brilliant team of forensic investigators must welcome back old friends and deploy new techniques to preserve and serve justice in Sin City. 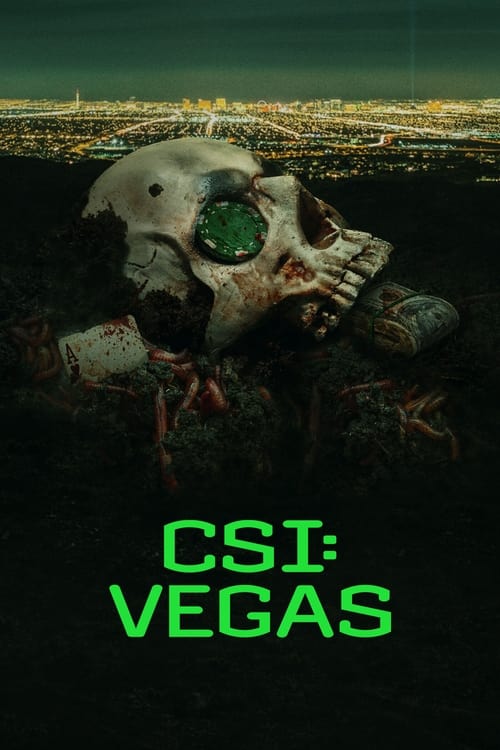 Staff member
Anybody watching CSI: Vegas? I liked S1 with the return of Grissom & Sara but their absence is noticeable in S2. It seems odd to have brough those two back from the original series just for S1 and for S2 they are gone but with Willows brought back. The episodic formula is about the same as the original series but both S1 and now S2 have overall plot lines centered on the returned original characters.

The only part that is nagging me about the revived series is that I remember the original series going into the science of the investigations a lot deeper. May be just my memory off though since I haven't seen the original in many years.

Writer
I really enjoyed season 1 and tuned in specifically because of Grissom. Was disappointed they didn't returned for season 2. The latest season will probably eventually grow on me, but Willows just didn't have the same draw for me as Grissom. It seems like they go into the science about as much as they did with the original, but like you, my memory may just be off for the same reason. I do think they go into constructing side-relationships between the characters a bit too much for my liking. Maybe that was something that was in the original as well that I've forgotten with time.