Tagline: Some jobs really go for the throat.

Plot: An LA vampire hunter has a week to come up with the cash to pay for his kid's tuition and braces. Trying to make a living these days just might kill him. 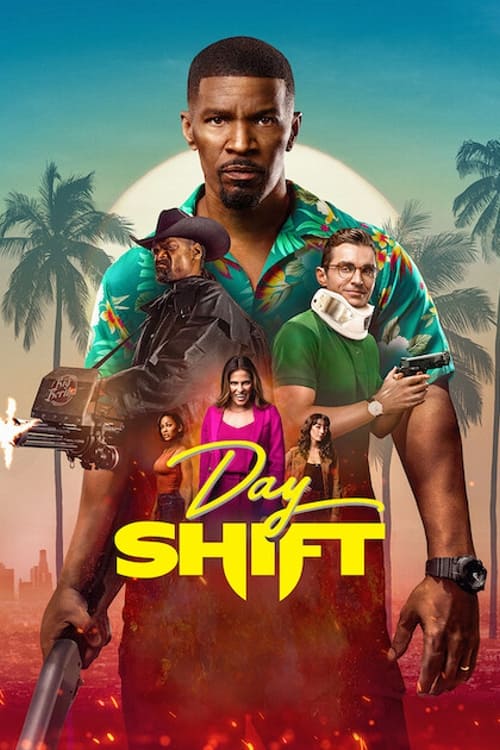 Staff member
Sometimes you're in the mood for a silly vampire movie with bad acting, passable jokes, and special effects with physics that only exist in movies and Day Shift fills that role perfectly.

It's not going to win an Oscar and that's OK, it's still an enjoyable viewing that will keep you entertained for a bit.

For a popcorn movie it works in a surprising amount of world-building. The 'vampire hunting union' in the movie is interesting in that helps to set up a bigger world that helps to easily allow for more movies even if the stars of Day Shift don't return for future projects. Plus they already established that the union is international so if future projects allow for bigger budgets then it can naturally explain why an LA based movie is suddenly globe-trotting. It also throws in some of its own vampire mythology which, along with a few scenes that aren't fully explained, it seems to be priming itself already for a sequel.