Overview: Light Yagami is an ordinary university student. One day, he receives a "Death Note", which changes his life. The Death Note awakens his warped sense of justice and genius. He becomes murderer Kira and punishes criminals. L is a well known private detective. L appears in front of Light Yagami. L defines Kira as evil and decides to catch Kira. Then N, who has a beautiful appearance but dangerous existence, appears. 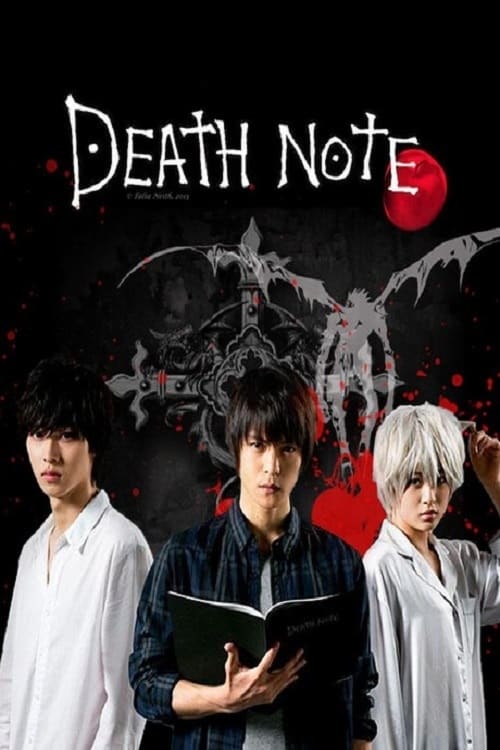