Tagline: Before Sam was murdered, he told Molly he'd love and protect her forever.

Plot: Sam Wheat is a banker, Molly Jensen is an artist, and the two are madly in love. However, when Sam is murdered by his friend and corrupt business partner Carl Bruner over a shady business deal, he is left to roam the earth as a powerless spirit. When he learns of Carl's betrayal, Sam must seek the help of psychic Oda Mae Brown to set things right and protect Molly from Carl and his goons. 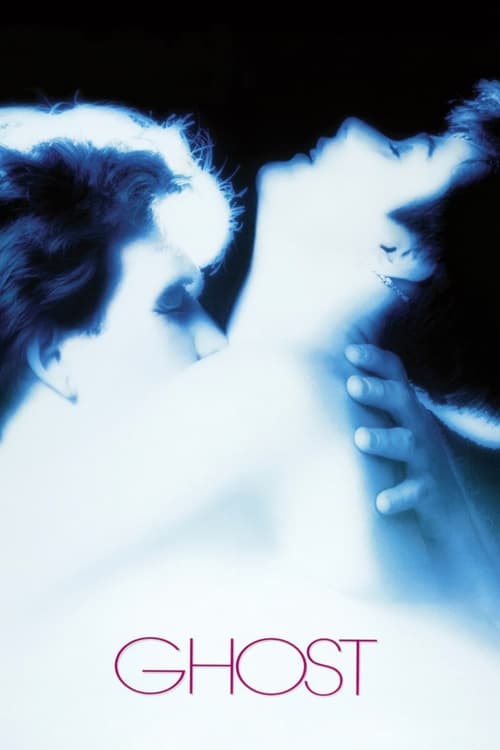 Paramount is working on a pilot for Ghost, a TV series based on the cinematic tearjerker starring Patrick Swayze and Demi Moore. The 1990 film about a murdered man who tries to avenge his death as a ghost won two Oscars for Best Original Screenplay and Best Supporting Actress (Whoopi Goldberg), but is perhaps better known for its famous pottery wheel scene.

The studio hired writers Akiva Goldsman (who won an Oscar for A Beautiful Mind) and Jeff Pinkner, who worked with Goldman on Fringe, according to the Wrap. Paramount launched a new TV division over the summer. It hopes to spin old hits (like Ghost) into small screen successes, as well as develop new projects.

A musical version of Ghost has been on Broadway since the spring of 2012.

The last reboot of Ghost didn't happen but it's being talked about again. It turns out that Channing Tatum (Channing Tatum?!) has the rights to Ghost and is talking of a remake while changing parts of the story. 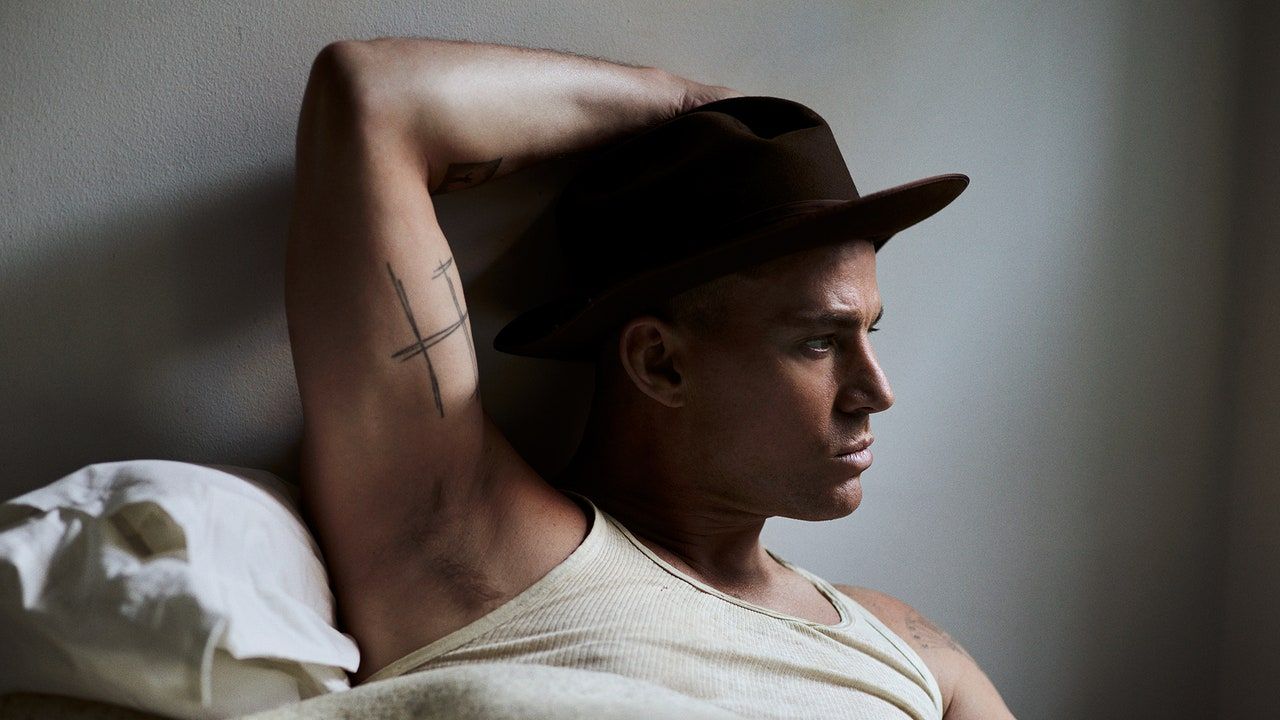 Channing Tatum Is Back for ‘Magic Mike’s Last Dance’

And ready to talk about life, love with Zoë Kravitz, and learning his comfort zones.

That must've been a bizarre interview for the author.