Overview: A skeptic is forced to work with a firm believer of the paranormal on unexplained occurrences in Los Angeles. 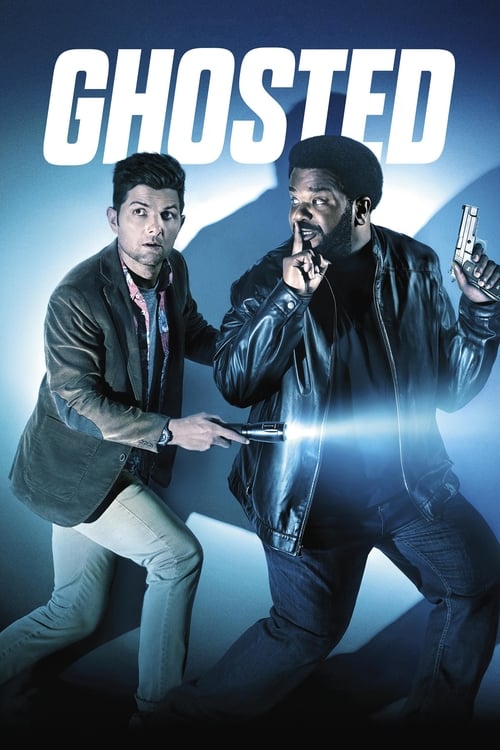 Staff member
Fox has ordered 6 more episodes of Ghosted so that the first season will end up with 16 episodes in total. The show stars Craig Robinson (Hot Tub Time Machine) and Adam Scott (Community) as two guys who end up as partners working for a secret organization that battles & contains paranormal activity. Think of the "Bureau for Paranormal Research and Defense" from Hellboy but manned by a bunch of less qualified agents.

For Fox it has turned out to be a sleeper hit with it being one of the higher rater new comedies this season.


Of course Murphy's Law is at work on this one. Fox has already replaced the showrunner because they, supposedly, want to shift focus of the show to be more of a workplace comedy like The Office than showing the agents out in the field. <sigh>