Overview: Brought together by a mysterious song, a grad student and an engineer lead the fight against an unimaginable force that may spell doom for the world. 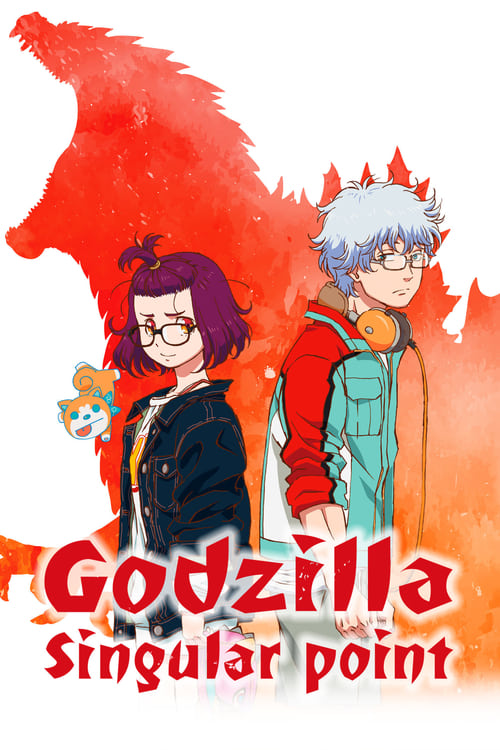 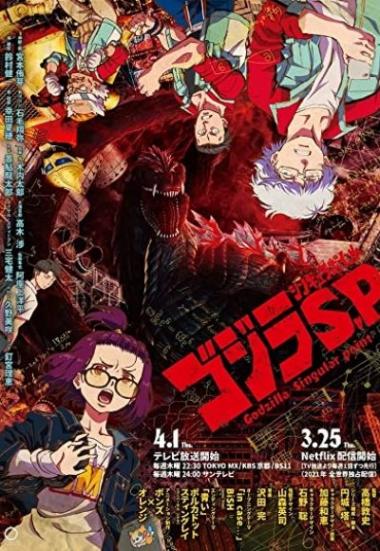 6.50 Rating
The setting is Nigashio City, Chiba Prefecture in the year 2030. Engineer Yun Arikawa of the local "do-it-all" shop Otaki Factory investigates happenings in a Western-style house, long thought abandoned. Mei Kamino, a graduate student studying imaginary creatures, investigates mysterious signals received from Misakioku, the former Tsuguno district's administrative building. These two strangers, visiting completely different places as part of completely different investigations, both hear the same song. As they become united, they are led into a battle beyond imagination involving the whole world. Godzilla Singular Point features a brand new staff and original story which depicts the young geniuses they take on this unprecedented threat to the universe with their companions. 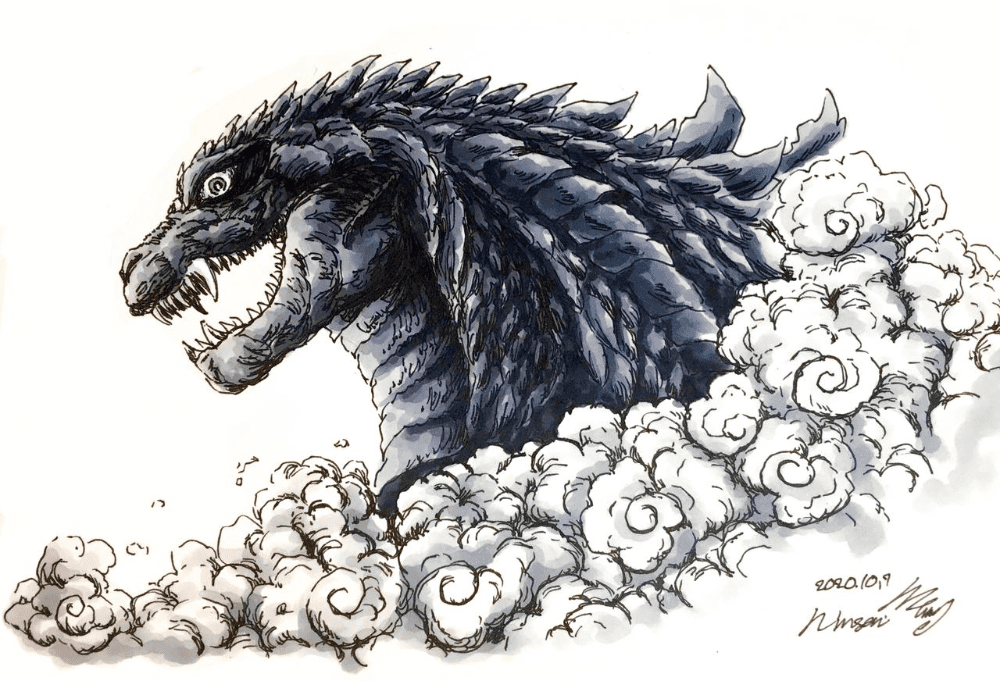 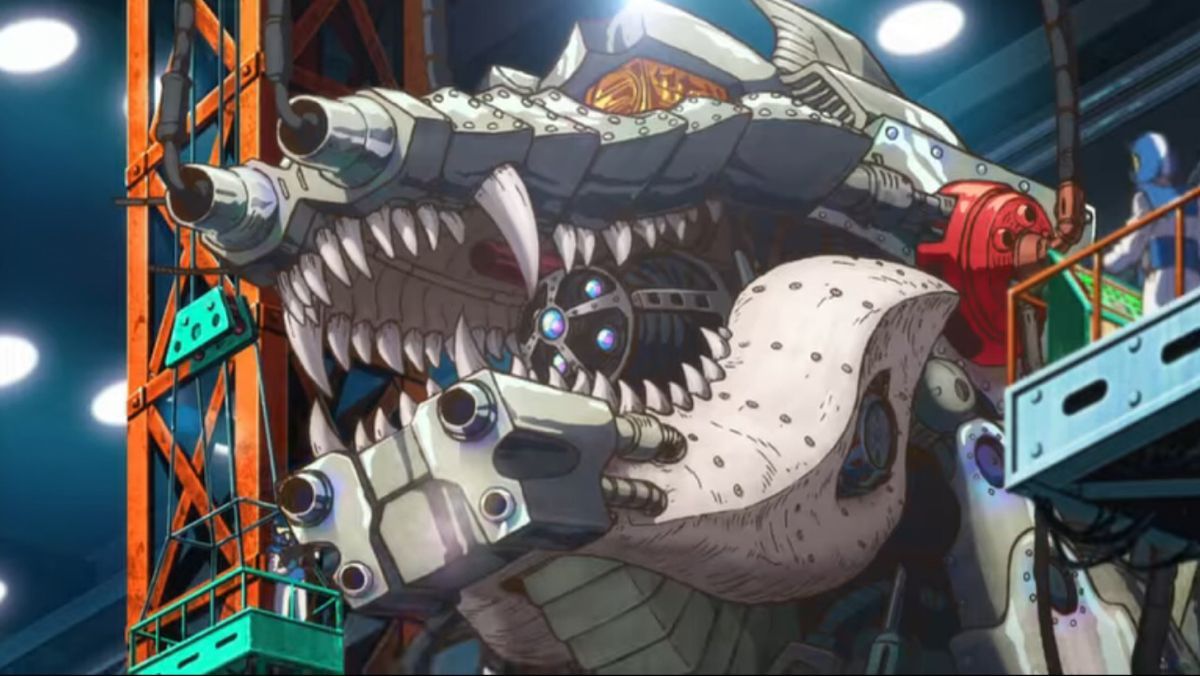