Little to no technobabble

Its for a school project. Be as creative as you want but try to word it as "Time machine" as opposed to "machine that can travel through time." A numbered list from 1 to 100 would be great. Really appreciate the help

Not sure what you want. The 'Future' is a very long time and anything is probable as our understanding of science unlocks new territories.

Here is a go at it. Perhaps you might use some of it for your project.

When trying to determine future inventions it helps to understand the reason for inventions. Humans endeavor to achieve with little or no physical exertion. As our technology increases we will use less and less of our bodies and that will result in us becoming frail. Imagine our frailty and how we would cope with it and you will gain imaginative concepts of the technology we will develop to cope.
As new science develops new technologies our abilities will increase. Not physical abilities, manipulation of our environments and brain usage.
That is, unless we destroy ourselves first...
Last edited: Mar 30, 2017
M

Superb listing. But I am confused that can they happen in future?

Anything is possible, bubba!

Plasma Beam weapon...would need to have a powerful power supply so you would most likely need a Tank to support a mobile weapon platform

There are a lot of interesting things happening for the future as far as technology, everything else is primitive, tis a shame, but there it is.... 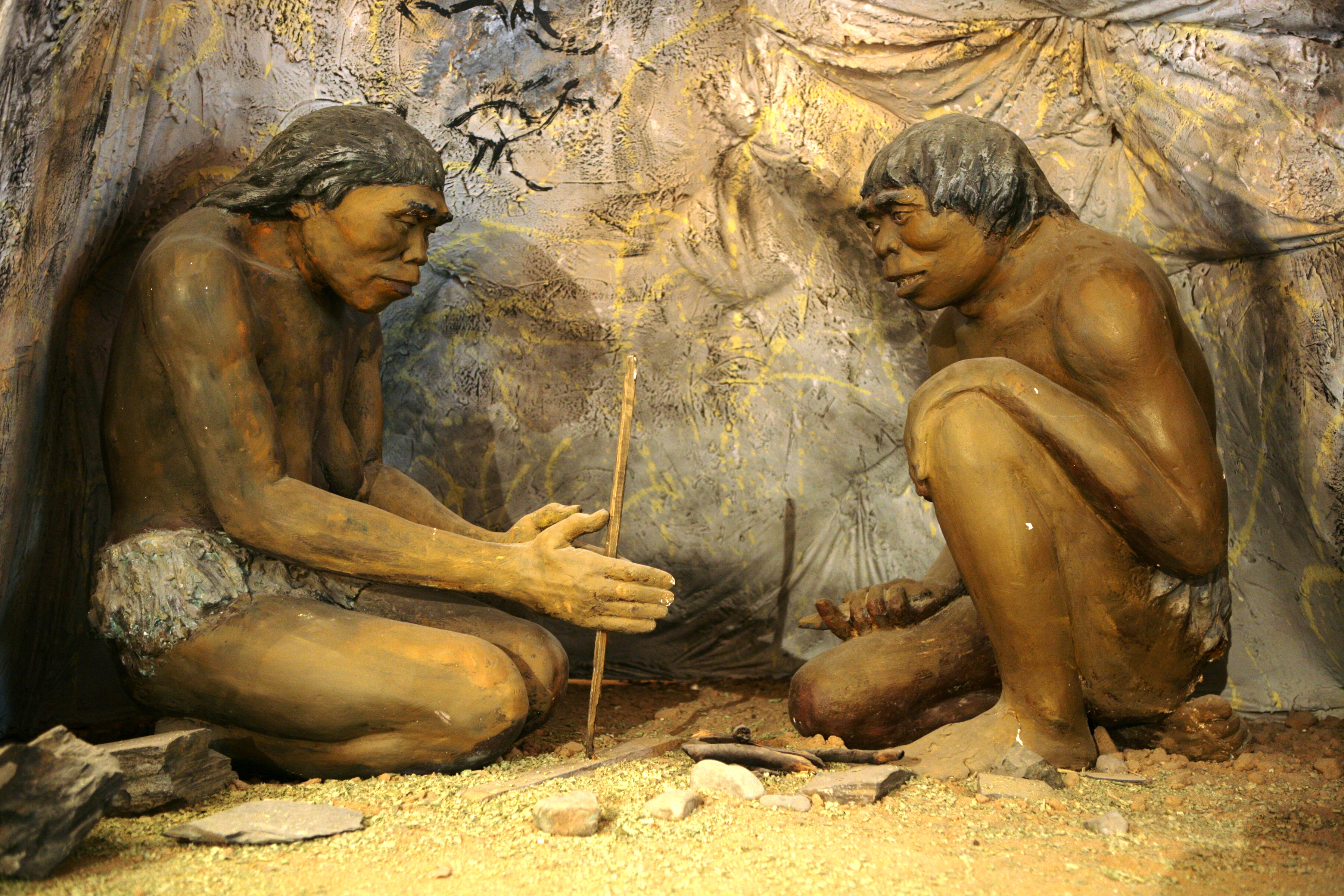 The State of Science & Technology As of 2014

M
Can you help me make an invention timeline