Here is ten books that should be movies 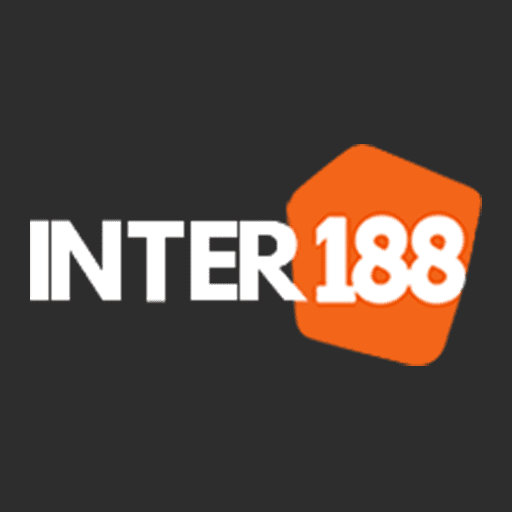 Writer
I would be nice to see good films made of these, but Hollywood's record does not encourage optimism.

Some would be very difficult to make, because the very complex future universes take a lot of detailed explanation. There's space for that in a book, but not the time in a film. Iain M Banks' Culture series, for instance - you can't just plunge into the story as a film has to.

The Collection is Here!

does anyone here read DC comics? if not you should