So, I found this forum while searching for discussions on politics in sci-fi TV/movies (I generally hate politics in my entertainment, but understand where it needs to be portrayed as part of a story or a character's background).

I grew up in the Pacific NW (born in Seattle, raised in Oregon), and since then I've lived in Hawaii and now Texas. I'm married with four kids (high school through elementary).

I've been reading sci-fi since I was a kid. Some of my favorite authors are:

I'm sure I'm forgetting some.

I enjoy good portrayals of sci-fi in TV and movies, but I haven't watched a lot of sci-fi TV series, at least what I consider sci-fi. For instance, I love "Lost" (probably partly because I was living in Hawaii at the time and had a few run-ins with stars, i.e. my wife and I almost ran over Matthew Fox) but I don't consider it sci-fi.

I watched Star Trek TNG with my father growing up, but never saw any of the following series'. Loved Firefly and consider it a crime against humanity that it was cancelled. I enjoyed the reboot of Battlestar Galactica, thought that was excellent television. Watched the rebooted Dr. Who with my kids, but (and I may get grief for this) I thought it started going downhill story-wise during Matt Smith's years (he was excellent, however) and we haven't watched more than a few episodes since he left. Tennant is my favorite.

Recently I've really enjoyed The Expanse, though I have a few small complaints about divergences from the book (I understand those are necessary, but not sure the ones I have issues with are). I'm very excited that a series based on Banks' Culture novels is coming up, I hope they don't ruin it

I just realized I'm writing things that should probably be left to the threads meant for those categories, so I'll shut up now. Looking forward to many discussions with this crew!

Sounds like you've got a pretty good diverse taste of the genre and I love seeing that it is something that you enjoyed with your father and are now enjoying with your kids.

I don't think you'll get grief about your views on Dr. Who, especially since I'm old enough to think that it started going downhill after Tom Baker (Doctor #4!).

The filming for Lost was near the North Shore, right? My BIL & his GF are in Honolulu and over the years they've encountered various film & TV crews. Someday Mrs. Kevin and I will get back there, maybe for retirement.

Poke around the site, feel free to dig in!

Yeah, Lost was filmed in locations all over the island, beach locations were mostly way up on the North Shore, and many jungle locations were on the Windward side down towards Kaneohe.

We sat in front of Hurley (using their show names) during a Disney movie in the theater, he was with his girlfriend and was laughing loudly the whole time. We also ran into Locke at a restaurant with a pretty female, not sure who she was. We didn't want to bother him so just smiled and waved, and he waved back

I'm part of a sports message board that I'm quite active on, but never been part of a scifi/fantasy one, so looking forward to it!

Y'all be sure to check out Billy Bobs and the Stock Yards in Fort Worth, check out The West End in Dallas, party in Austin, check out the Red River, and most important enjoy a good ol' fashion Tx BBQ! Yehaw! 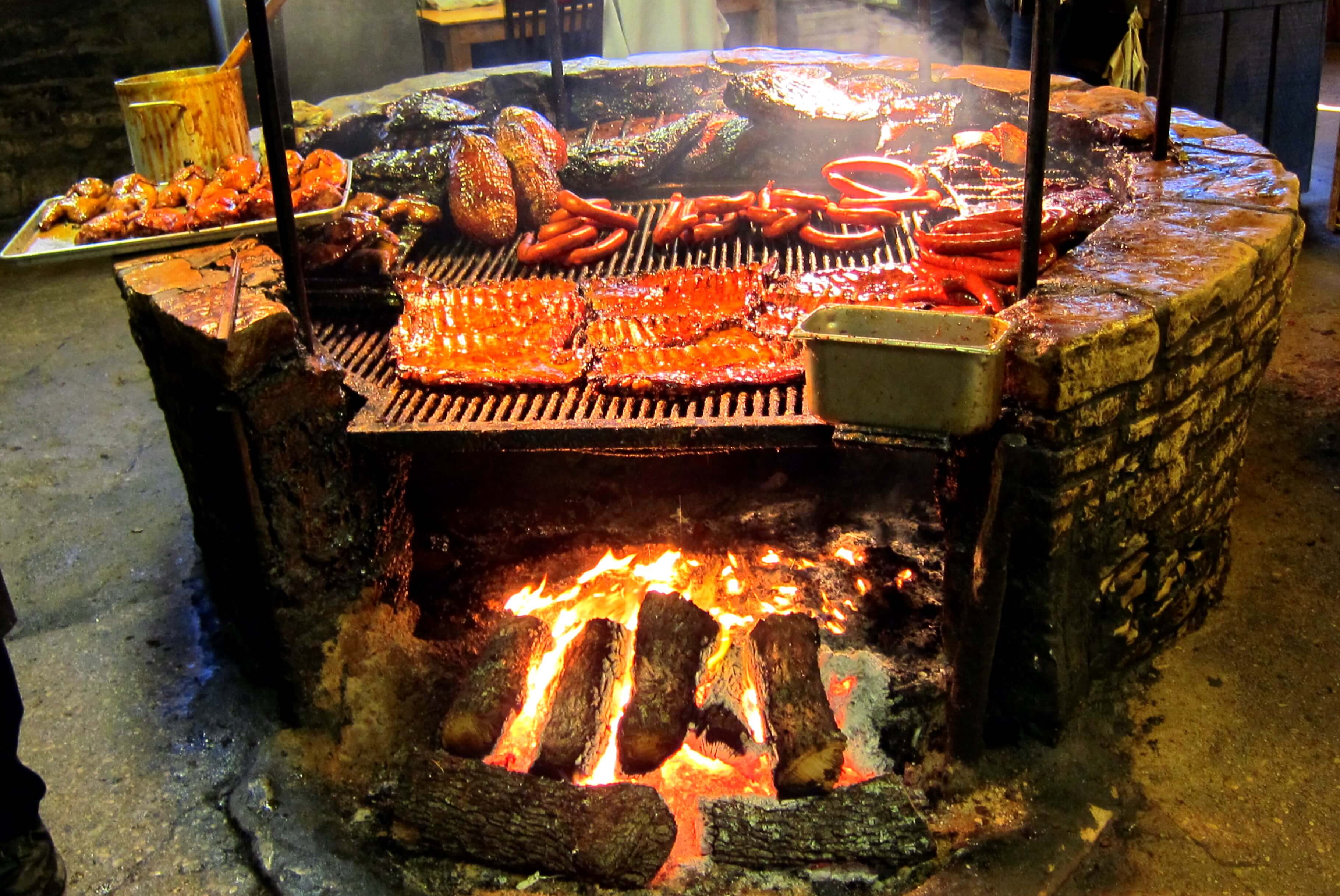 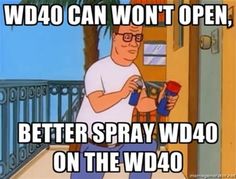 The best brisket I've ever had to this day was at the Original Salt Lick in Driftwood (SW of Austin). It was absolute perfection on that particular day...

tizl said:
The best brisket I've ever had to this day was at the Original Salt Lick in Driftwood (SW of Austin). It was absolute perfection on that particular day...
Click to expand...