heres some new sf ive read in like the past 2 years:

'bright of the sky' and 'a world too near' by kay kenyon: 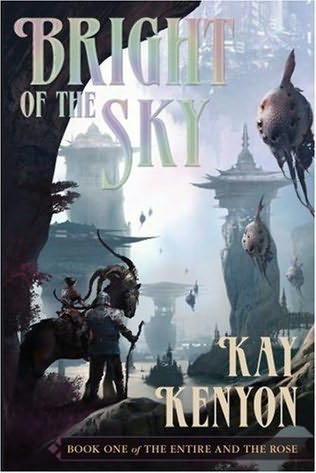 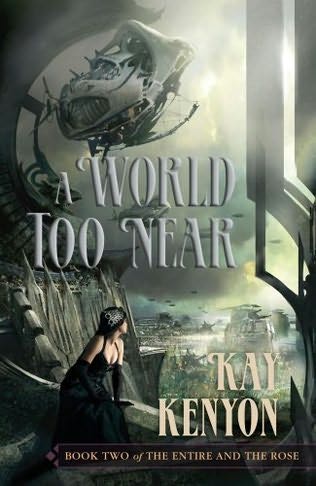 both of these are parts of the trilogy "the entire and the rose". Bright was the forst work i read my mrs. Kenyon and it blew me away. if you like what some people call "world building sf" this book is definitive of that genre. Think Ringworld.
im still reading A World Too Near and then ill have to wait impatiently for the last book. definitely check this out. After discovering kay Kenyon i wnet and read The Braided World. A solid work, also. but The Entire and the Rose series is a mind blower.

"Fleet of Worlds" by larry niven and edward m. lerner 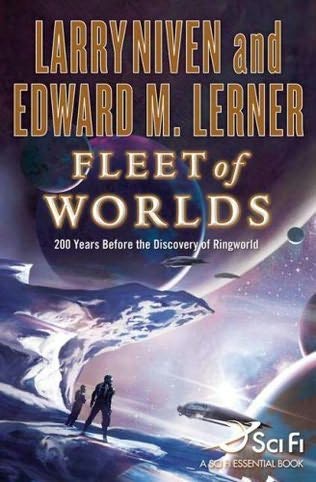 This known space story is a ringworld prequel by default. meaning, it says prominently on the cover '200 years before the events in ringworld'. it takes place on the rosette of worlds inhabited by the piersons pupeteers, one of nivens most fascinating and enigmatic known space races. Niven throws away the term pupeteer in favor of 'citizen' several known space characters makes a biref showing but this is pretty much a stand alone book. Niven deftly interweaves plot bits in this his newst work with older stories, namely "the borderland of Sol". its a killer read. One drawback:No Kzinti,no protectors. Ringworld/known space fans will love it. those new to niven will find it accessible.

well im in a rush and i gotta go, ill post some more book reviews later

Thanks for contributing your reviews.

thanks, check out my short fiction at

Please recommend me some new books....