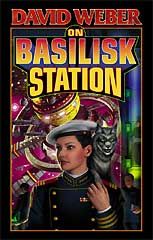 To C. S. Forester,
With thanks for hours of enjoyment,
years of inspiration,
and a lifetime of admiration. 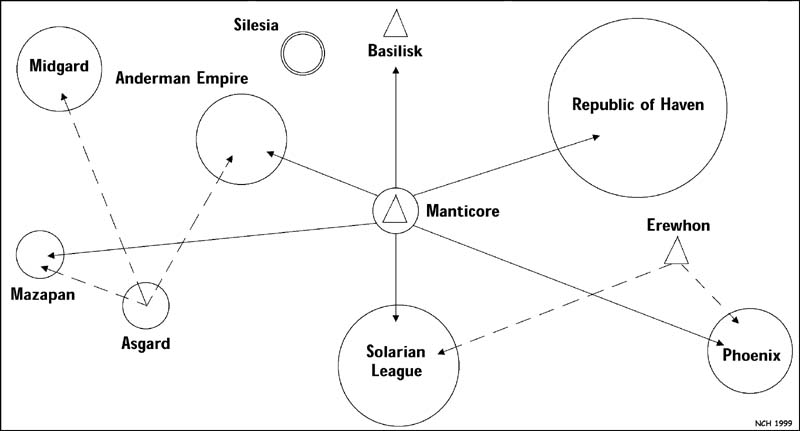 Moved forums, since the majority of those books definitely aren't free and the polish website hosting them appears to be warez!