Hotel Transylvania is a 2012 animated comedy that has Dracula (Adam Sandler) creating a hidden hotel just for monsters as a way of protecting his daughter, Mavis (Selena Gomez), from the humans that would do them harm. Upon her 18th 118th birthday a human hitchhiker accidentally finds his way to the castle causing Dracula's world to forever change.

Yes, it is a kids movie but I watch just about any & all movies.

While I can see the appeal it would have for kids there are a few issues that I couldn't help thinking about while watching it. For example, all of the monsters are scared of humans based on what Dracula has told them yet two of the monsters at the hotel include The Invisible Man, which traditionally in the genre is a human scientist who made an invisibility potion, and Quasimodo, a disfigured human. On the subject of Quasimodo, when did he become a cannibal?! Then there is the question of Mavis's aging. Both of her parents are vampires, whom are immortal, and in the movie we see her age from an infant to how she currently appears on her birthday. So when does she stop aging? Her father Dracula apparently didn't age in the 118 year time gap but she has. HHhhhmmmmm.

Ther humor is a bit of hit-or-miss; some sight gags are aimed squarely at kids while others fall flat. Like a lot of other animated movies it seems that were was a lot of emphasis on the voice actors (Sandler, Gomez, CeeLo Green, Andy Samberg, Molly Shannon, Kevin James, David Spade, Steve Buscemi, Fran Drescher and Jon Lovitz) rather than the the actual portrayal of the characters. By contrast when a studio like Pixar uses well known voice actors they tend to bring a bit of the actors personality, or at least their most well known public personas, into the characters wheres in this film they could have used nearly anybody for most of the voices and it would have no impact on the story.

I'll leave it in a spoiler on one particular part that I think the movie makers missed the mark on.
We don't get to see them in Hawaii! For most of her life Mavis has dreamed of "Paradise", which is really Hawaii, and when she meets somebody that she can travel the world with the movie ends with her wearing an Aloha shirt still at the castle?! Personally I think it would have been a more satisfying ending to see Mavis & Johnny traveling to some of the places that they talked about instead of a musical number at the castle. 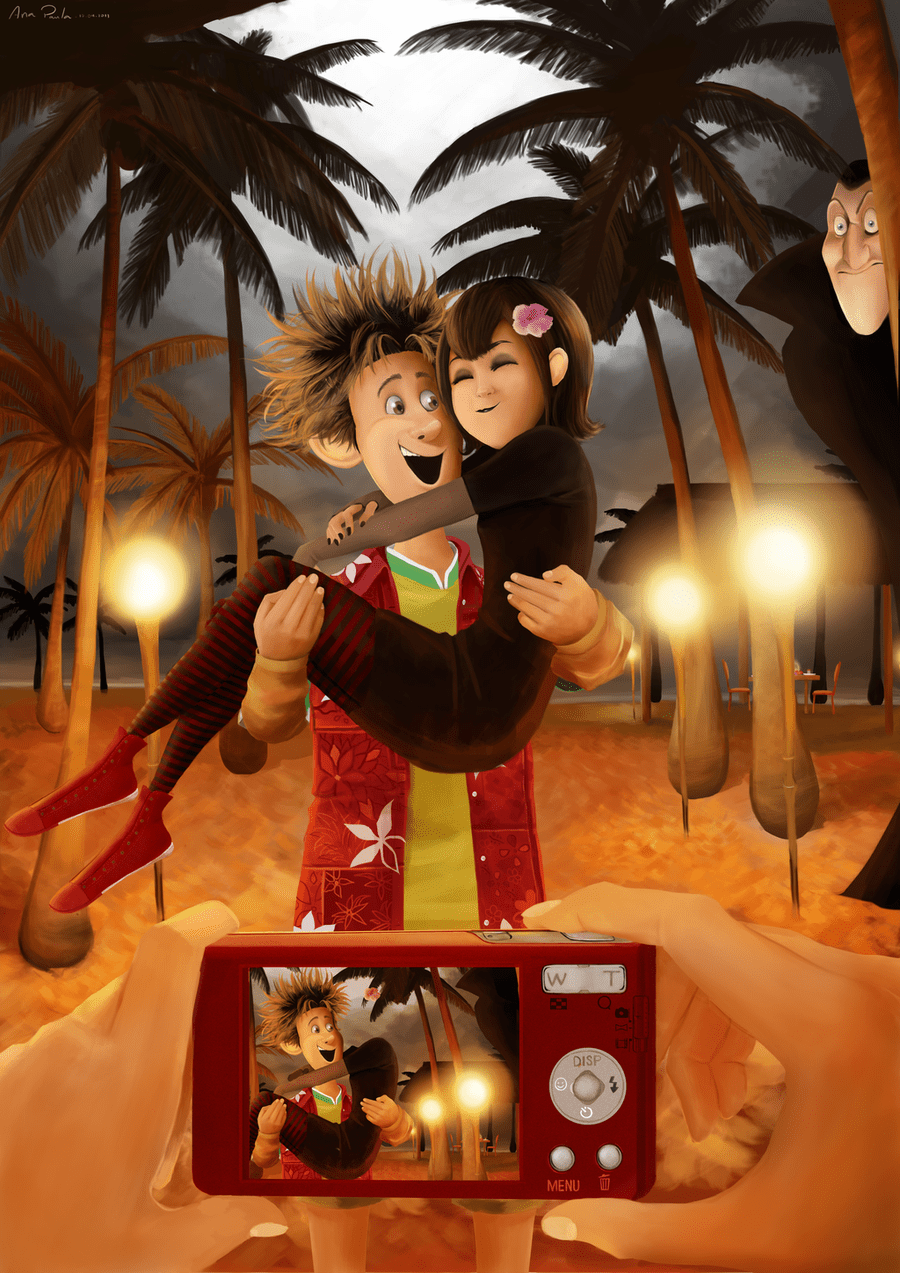 I liked it enough to buy it. It was cute.

GooBella said:
it was cute!

JaguarsTigress said:
I liked it enough to buy it. It was cute.
Click to expand...

After seeing the spoiler content from @GooBella and searching around the net a bit for other opinions on it, I suspect that I was not in the targeted demographics for it.