The Hulk is headed back to the big screen courtesy of Mark Ruffalo in "The Avengers," but the big green meanie is planning a return to the small screen as well.

According to Heat Vision, Marvel and ABC are developing a live-action television revival of "The Incredible Hulk," a property that's considered a top priority at Marvel Television. The division is headed up by comic book scribe and former "Heroes" writer Jeph Loeb, who just recently concluded a lengthy "Hulk" arc for Marvel Comics.

Bill Bixby and Lou Ferrigno famously starred in the previous "Hulk" adaptation that aired on CBS from 1978 through 1982. Indeed, this version was so popular that Ruffalo himself recently said that he's channeling Bixby's performance for his own upcoming portrayal of tragic scientist Bruce Banner.

"The Incredible Hulk" is considered one of two top priorities for Marvel Television, with the other being a "Cloak and Dagger" series developed for ABC Family. Both ABC and Marvel are owned by the Walt Disney Company.

Beyond "Hulk" and "Cloak and Dagger," Marvel is reportedly considering the following properties for television adaptations: "Heroes for Hire," "The Eternals," "Agents of Atlas," "Moon Knight," "Ka-Zar," "Daughters of the Dragon" and "The Punisher."

The street-level television projects are hardly surprising for those of you who participated in our Marvel TV poll last month, but the inclusion of "The Eternals," "Agents of Atlas" and even "Hulk" certainly live up to Loeb's previous remarks that there are "some pretty big surprises" on the way. Keep it locked into Splash Page as we learn more about the "Hulk," "Cloak and Dagger" and other Marvel television projects.

What do you think of the news of another new "Hulk" television show? Do you think "Cloak and Dagger" is a solid fit for TV? Tell us what you think in the comments section and on Twitter!
Click to expand...

Staff member
I am a bit surprised at the Hulk TV series revival. I was under the impression that the two movies did not do as well as expected (they brought in a lot of money but not necessarily rave reviews) so launching a new series might be a bit risky.

A Cloak & Dagger TV series is interesting. It is a pretty dark subject matter for their origin story and if they go with that then they risk only getting a older audience instead of the coveted teen demographics.

The Return of the HULK 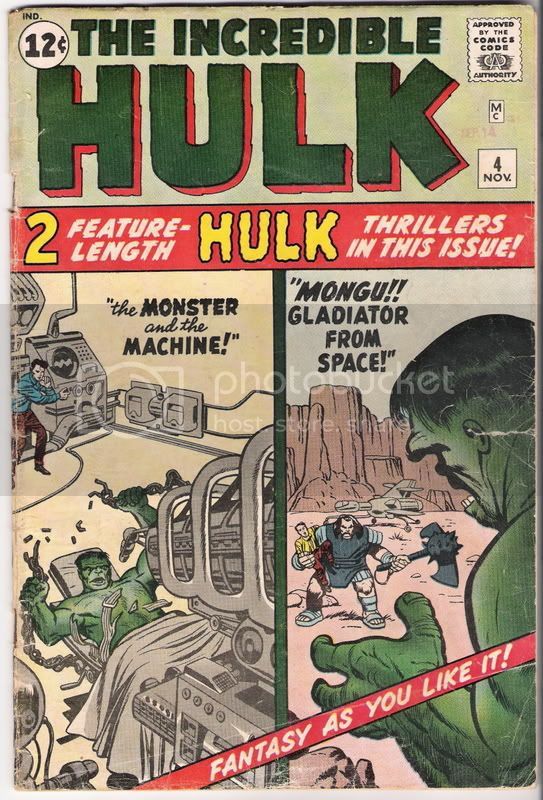 The HULK returns to tv, AWESOME! I've been a fan of that Marvel Comics hero since I watched the 1960's cartoon as a child. I remember when the original dramatic show from the 1970's became a big hit in the USA, I still remember a lot of people in high school were talking about how terrific the The INCREDIBLE HULK tv show was.

I hope it will be a great sci-fi series, and not boring like the first HULK film, however, the movie company made up for that mistake and came out with a fantastic action-packed sequel in which he fought against the mighty Abomination.

The HULK has had a ton of incredible adventures, fought many battles and has gone through a few strange transformations. 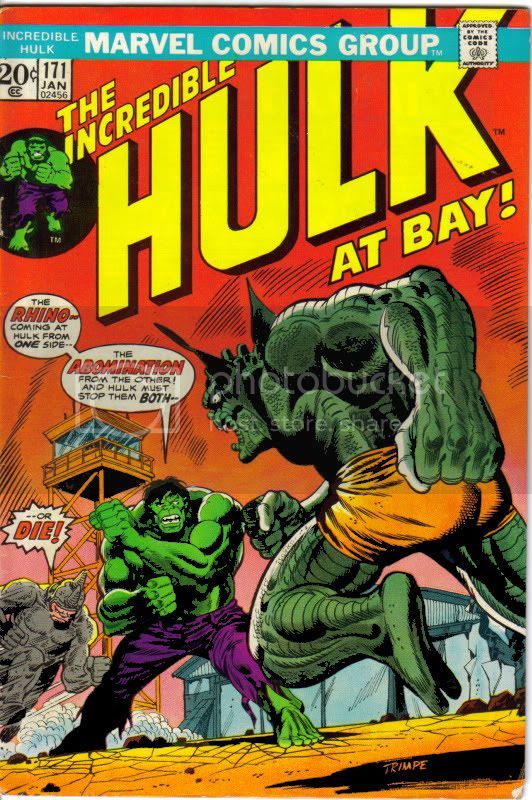 One of my favorite classic comic book stories of the HULK, this 1970's tale was also recorded on a read-along 45 RPM record using voice actors, sound effects and background music.​

I liked the old Hulk, I don't like the New one.

Midnight Caller said:
I liked the old Hulk, I don't like the New one.
Click to expand...

It will be interesting how the new TV Hulk looks. They changed his appearance between the two movies after fan feedback but, with production costs of a weekly series, I wonder if they would consider using a human in makeup again like the old series with Lou Ferrigno.

I have no interest in the Hulk series if it's going to be as sappy of the movies were. I think that Lou Ferrigno's Hulk was the best.

I'm very excited for the Cloak and Dagger series because if it's anything like ABC Family's Nine Lives of Chloe King and The CW's Smallville you can rest assured that I'll be sitting ready to download it straight from iTunes after the first episode has aired on television.

Kevin said:
It will be interesting how the new TV Hulk looks. They changed his appearance between the two movies after fan feedback but, with production costs of a weekly series, I wonder if they would consider using a human in makeup again like the old series with Lou Ferrigno.
Click to expand...

That would be my guess...though the question then is who they'd get to play the part.

J
Will ABC or ABC family show any Alias reruns?