I'm trying to make a time travel film and I need your help!

I'm really hesitant to post this shameless plug here, but I figured this was the forum to post on.
I've recently written a time travel film based on the science behind movies like Primer, or Interstellar, and it would mean a lot if you could check it out. It's called A Point In Seven. 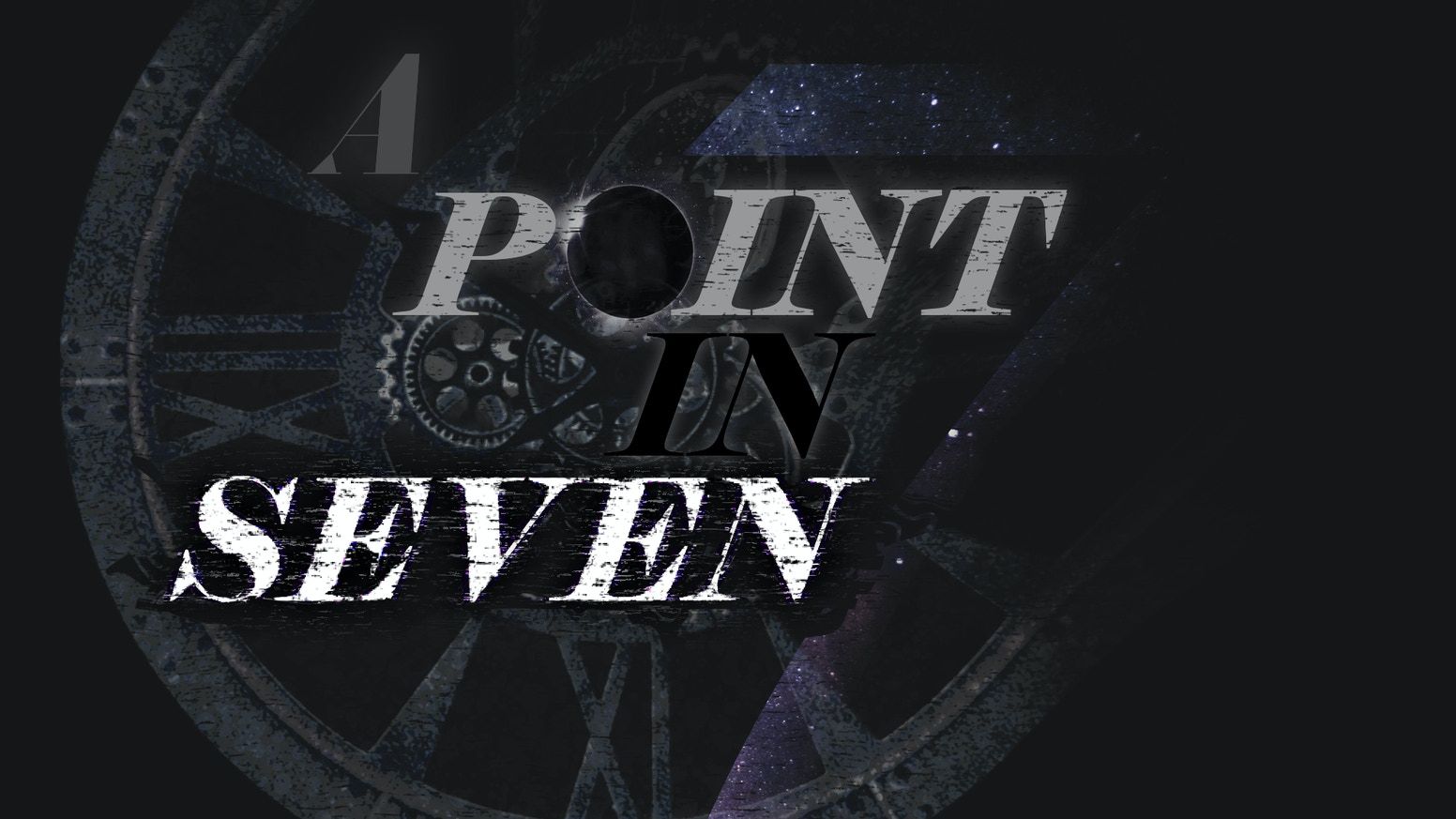 A Point In Seven

My version of time travel works around the concept that free will, within Time travel is an illusion, and within your own timeline, any attempt to change the past is futile, HOWEVER, in my own script, it’s possible to travel to a different timeline. Changing a different timeline is possible, as the parallel timeline would not interfere with the original timeline, but doing so would connect the two universes, so that the time loop would be split between them.
Click to expand...

Interesting idea.
Parallel universes could exist for every moment of time for every location in this Universe.
For an individual, it would start at their moment of conception and spider outward as time progresses.
The reason it would start at conception is because if the conception never happens, there is no individual.
As soon as the egg is fertilized, there are two outcomes; the zygote survives or the zygote dies.
This divides the individual into two distinct dimensional timelines.
In the "Dies" timeline, it stops.
In the "Lives" timeline the next moment has multiple outcomes like lines expanding outward from a point. For simplicity, lets limit the possible timelines to Dies, Divides Normally, Divides Abnormally (there are multitudes of possible variations) .

Each moment of time generates a new set of timelines radiating outward from that moment with more and more variations. Like a starburst from a point.
The dominant line is the timeline you experience. Like Stop, Go Left, Go Right, Go Straight Ahead, plus go in every imaginable other direction.

As you follow your own timeline, the past , other dimensional timelines of you still exist (if you haven't perished) but they are following a different path from the divergence point.

The divergent paths closest to your current reality would be the easiest jump, getting progressively more difficult as you move away from a specific current moment. But, if time travel were possible, those different paths are still there (as long as that divergent has not died) and accessible. Plus, If you jump back on a path (even if you later died in that divergent) you could assume the timeline of that divergent path.

Then you have two issues; You either add yourself to an existing divergence or you replace the existing you in that divergence.
If you add to you, there are two of you unfolding on different paths from that specific moment. If there is only you, you may be subject to the same route your later dead self experienced. However, if you change one single thing during that path, a new divergence will be created with multiple paths.

Basically, no matter what you do, you can't change a previously established path. This is because paths generate from a moment in time, every moment in time. You would need to be in full control of everything in the Universe you are in at every single moment in time, plus, you would need to know the exact reality your other self experienced to cause you to be able to steer their timeline.

Think Butterfly Effect on steroids.
Everything in reality and time are connected and influence one another like a drop of water in an ocean. If you add one drop of water to the ocean, you can't tell but you have changed the nature of the entire ocean.
The Universe doesn't exist in a static state.
As a species, we are unable to understand how it all influences its different parts but in the chaos there is an order, we just can't fathom it.

You've obviously put a lot of effort into your project.
I hope you make the deadline but even if you don't, don't give up on your ideas.
I like your page and your dedication.
I don't agree with your ideas on time travel but I don't agree with many ideas on time travel.
What will make your movie 'good' is how well you can immerse the audience into the story.
How well will they be able to suspend disbelief and identify with your character?
Plausibility needs an ounce of truth. It has to seem plausible based on what other people understand.

Might I suggest a time travel film which you may not have seen? 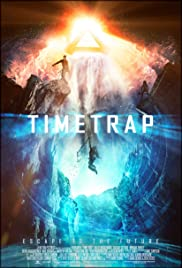 A professor enters a cave and goes missing. Some of his students come looking for him and get trapped in the cave as well.


What I liked about this time travel film was the fact it didn't get too technical and explored a different time travel concept. It was easy to identify with the characters and their predicument. I liked the twist to the effects of time displacement. It was refreshing and interesting to me.

Time travel is REALLY difficult:
The problem is, there is a displacement barrier limiting how far back you can go. Sorta like a sound barrier or a light speed barrier.
This is because the further you move away from the present the more things which are different throughout the Universe.
If you jumped back or foward 1 month, you would materialize in space.
Not only is the Earth rotating and wobbling, its circling the Sun as the Sun moves thru the orion galactic arm as the Milky Way rotates and orbits the galactic group. And all that is but a local condition.

You will never be at the exact universal coordinates you are right now. Even by the time you finished reading that sentence you have move to a new place in the Universe and will NEVER be back there again. Time travel would require you to be able to calculate those coordinates with zero error as the pertain to reality itself (the Universe as a whole). You will need a godlike super-computer just to get close. Plus, by the time you make those calculations, they have already changed because the Universe didn't stop moving while you made your calculations.

But...Good luck with your project. Art is important.

Films: The Time Machine, and Timeline