Jericho has come and gone - now think about the spinoffs. 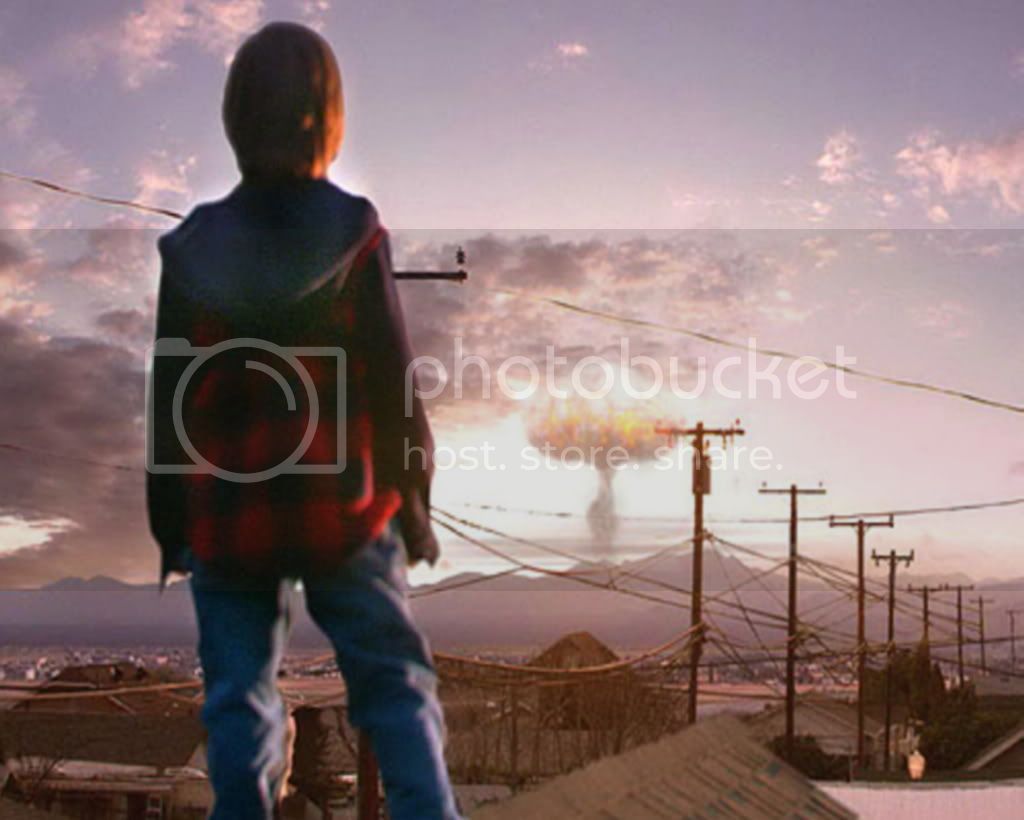 In the mid west there is a town called Jericho, where the townsfolk live as well as they can, appreciate the laws and governing infastructure that protect their way of life and their individual rights.

Jericho was the place where a former FBI agent hid with the last piece of evidence his former bosses want to get their hands on, a nuclear bomb.

Jericho is the place where the townsfolk stood up to the corporate sourced government based in Cheyenne that had masterminded the internal terrorist attacks that crumbled the previous government and where one man who had seen the world and come back in a time of terror rode out with the FBI agent to show the proof to the world and ensure the country saw the J&R created government for what they are.

The USA entered its second civil war, declared or otherwise, J&R versus Texas and the East Coast. 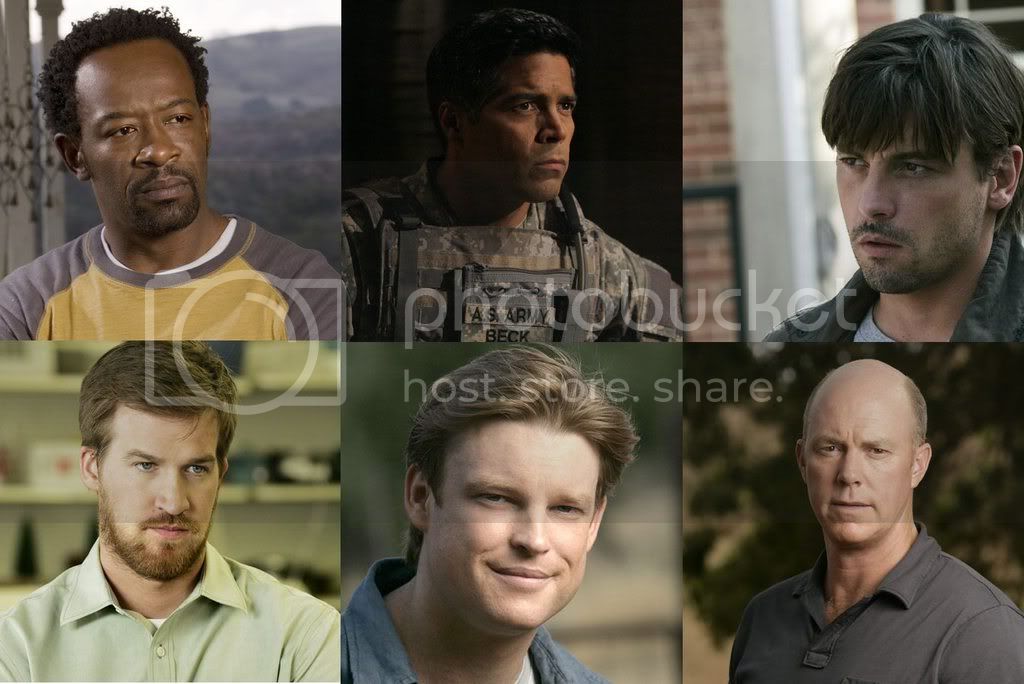 CBS created a tvseries that produced a survivalist 'what if' story about internal terrorism and economical/governmental collapse and the effect it has upon the citizens.

Although cancelled, it doesn't necessarily have to end here. Spin offs could be produced, short run spinoffs admittedly, but appeased parts of people entertainment needs to target.


Imagine a post collapse West Wing where political dealings can be literally more cutthroat than our existing status quo would ever allow? Where the politicians really have peoples lives in their hands as the laws bend under pressure to limits we see today as "never going to happen." Topics could cover those things people don't want to talk about or need putting into a fictional setting and played out in the modern media of television to reach enough people to 'educate' and reason with.

Gun laws, immigration, death penalty, voting rights, equality, crime, benefits. All could be discussed and pushed to show fictional what could happen.


Imagine a war drama following both sides, at soldiers level, as normal life respecting human beings become engaged in a drawn out civil war of engagements and movements including enforcement of law on the citizens whose lives they come into contact with.

Creating a fictional civil war will show up in the imbalances in self respect people have for each other, by colour, creed and other simpler things that are every bit as important where it comes to wars fought in other countries.


Jericho doesn't have to dissapear with its tail between its legs, but be part of a cycle of drama and education disguised as entertainment that serves to plug the hole a drop in reading habits have left. To discuss a range of issues that no one wants to take on because they are seen as too dodgy, but in a fictional situation where the country is highly stressed has validity and need.

Don't cry for the end of Jericho! Hope for more expenditure and ideas in shows in the realm of science fiction and anything that is Out There!

Just wait a few years and it may not be fictional

Staff member
I hate to say it but... now that's it's canceled likely a DVD box set is on the way, then I'll probably end up catching it on DVD.

For whatever reason this was never a show that grabbed my attention enough to warrant watching it when it aired.