Plot: The film takes place in 2046. The Chinese government has created the first cybernetic organism, K1, programmed with sophisticated social conscience, ideal for police applications. Initially deployed in a remote village for testing, K1, is loved by the villagers, and performs all duties and expectations flawlessly, except one. Su Mei, a fellow police officer falls in love with K1, creating a problem as cyborgs are not programmed to feel such feelings. Meanwhile, another cyborg, K88, disappears after suffering a neural meltdown, and K1 is called in to hunt down the renegade robot.... 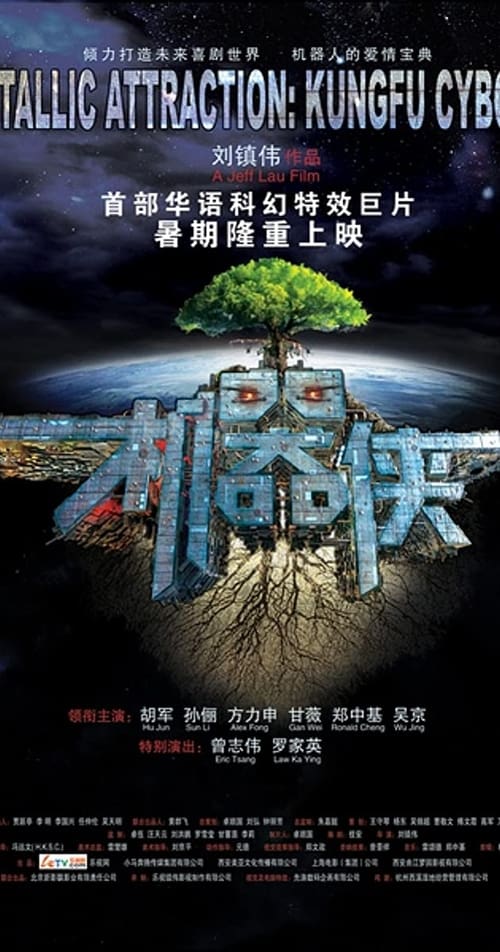 Ok, so the CGI is weak, it looks like a love story, and we still don't have a synopsis. But really, how can we pass this up? Previous coverage with more footage here and here.

The Chinese Go-Bots to the American Transformers? eh? eh?