Staff member
My only question is.... Microsoft had an e-book store?! 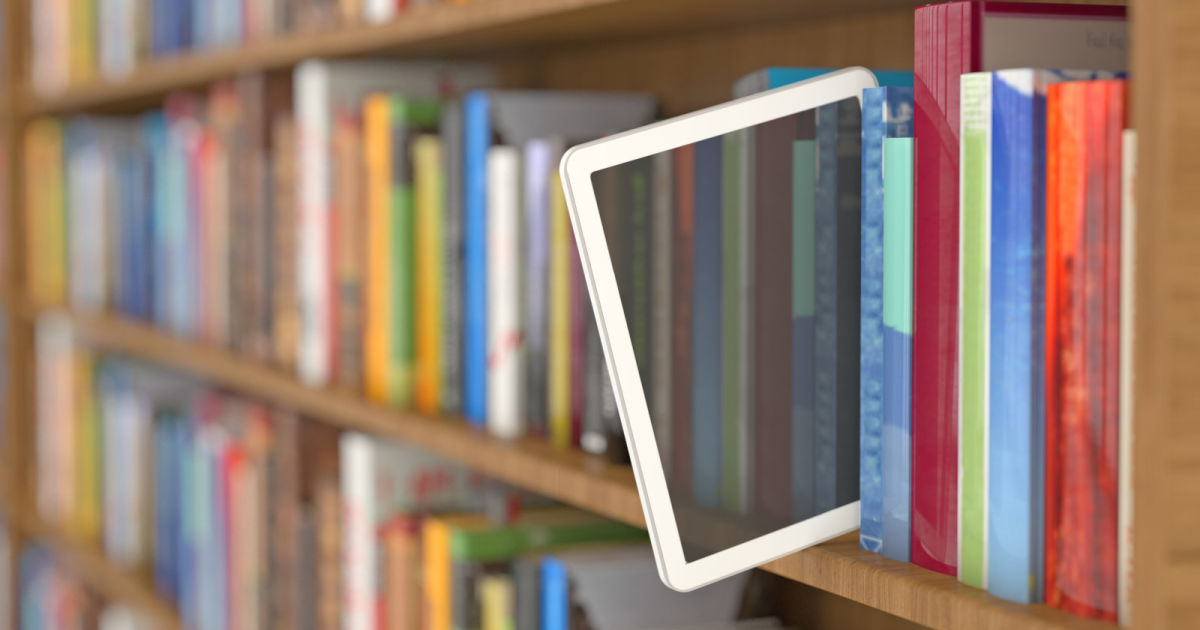 The Microsoft Store has removed e-books, and it'll even pull access to your existing library in July.

Did you build your e-book library through the Microsoft Store? You'll need to make a change in plans. Microsoft has not only removed books from its online portal, but plans to remove access to existing purchases and rentals in early July. It's not a complete loss when Microsoft plans to offer refunds in the form of store credit, including $25 extra if you've made annotations before April 2nd. However, that still leaves you paying to re-stock your library through a third-party service -- and any notes you've made will disappear into the ether.

Microsoft didn't publicly explain the move (we've asked for comment). However, ZDNet heard that the company pulled books from its store in a bid to "streamline" its focus, much in the same way that it backed out of digital music. The Microsoft Store is mainly alluring for its apps these days, and dropping books would reflect that priority.

There's also a technical reality that may have prompted the change. Microsoft has touted the current version of Edge as ideal for reading, but it won't have as much of an advantage on that front when it switches to Chromium. Simply put, there might not be much incentive to compete when Microsoft is facing off against e-book giants like Amazon and doesn't have a way to stand out.
Click to expand...

Yes I red it online... Was new for me too. Never knew they sold e-books as well.
Maybe that's why they've stopped NOBODY KNEW GUYSS!

They also pulled the plug on my working words for windows 7 pro which needed a second code verified by them for their product only for the computer voice on the phone saying: we no longer support this product. Great. It was working. But they refuse to allow it to work. This is like the old communist command economy. Microsoft dictates to the customer what they can have and not even if made by them. Inbuilt obsolesce was of course noted by Vanca Packard all that time ago. How things have not changed.