Tagline: The last place you'd ever expect to find yourself.

Plot: With only three weeks left in his three year contract, Sam Bell is getting anxious to finally return to Earth. He is the only occupant of a Moon-based manufacturing facility along with his computer and assistant, GERTY. When he has an accident however, he wakens to find that he is not alone. 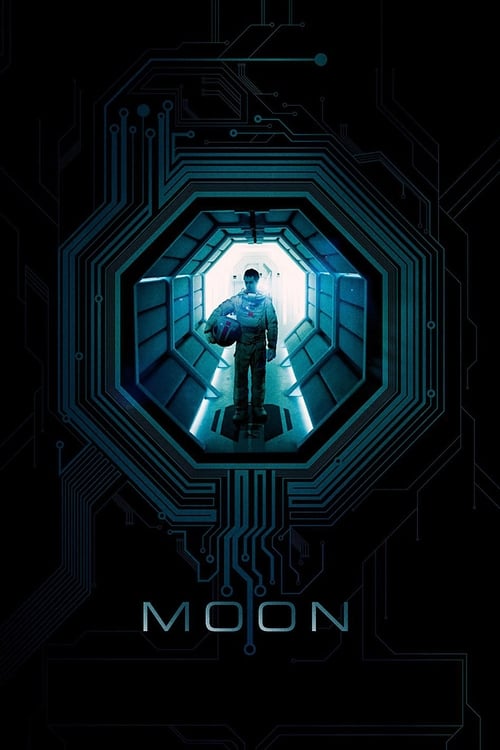 I had heard good things about this award-winning low-budget British SF film and also about the director and co-author Duncan Jones, whose debut film this was, so I sat down to watch it with some anticipation.

Moon has a claustrophic little plot, focusing on one man (Sam Bell, played by Sam Rockwell) who is nearing the end of a solitary three-year stint as maintenance man at a mining base on the far side of the Moon. A faulty satellite means that direct communications with Earth are impossible, with recorded messages sent via Jupiter being the only contact with his wife and young child. His only companion is GERTY the computer (voiced by Kevin Spacey). The beginning of the film, with Sam exercising on a machine and talking to GERTY, is reminiscent of 2001. At first it seems strange that one man should be left in isolation for so long, but the reason becomes apparent as the plot is gradually revealed.

After an accident while out on the surface trying to service one of the mining machines, Sam wakes up back in the Moon base, very weak, and spends some time recovering. He decides to ignore GERTY's instruction that he must not leave the base and goes outside to try to correct the problem with the mining machine. What he discovers there gives him a devastating shock which causes him to completely re-evaluate the nature of his life and precipitates a series of events which lead him to plan to return to Earth in secret.

I can't reveal more of the plot without spoiling the surprise for new viewers, which I would not want to do. If you haven't seen it yet, then arrange to do so and be careful to avoid reading the Wiki plot summary or any other spoilers, because this film is a little gem, albeit a rather dark one.

What I like most about the film is the intelligence of the script and the pared-down low-key nature of the plot. There is no showiness here, no hyped-up action, no spelled-out explanations for lazy viewers; we are left to observe and work out what is going on at the same time as Sam does.

Duncan Jones' style has been likened to that of another acclaimed writer/director, Christopher Nolan (Prestige, Memento, Inception and recent Batman movies) and I can see why. Jones has directed another film, Source Code, released this year, which is now at the top of my "must see" list. With two intelligent writer/directors producing such thoughtful and thought-provoking movies, the SF film scene is looking healthier than it has for some time.

Both Moon and Source Code are pretty good films. They are welcomed indeed. 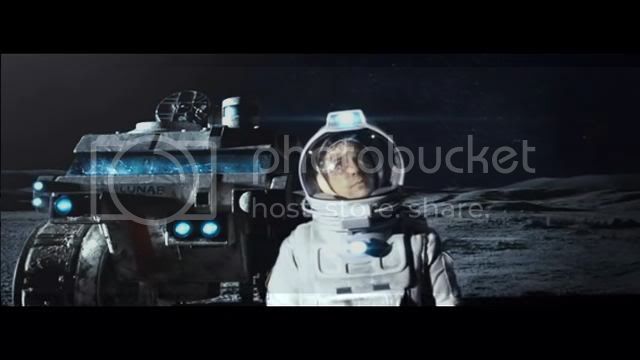 Moon is one of the best sci-fi dramas I have ever seen, and Sam Rockwell was an excellent choice to play the main character.​
J

I haven't finished watching Moon, but I've heard a lot of good things about it. The beginning of the story was a bit slow for me, though I must say I was truly curious how things will progress. I guess I need to watch the whole movie. Thanks for the review, by the way.