Preliminaries are done (all movies unzipped & foldered).
Still working on the notepad listing.

Two screenshots (if you can see them). I resized them to fit on the page.
Same folder - two pics, one top one bottom view. 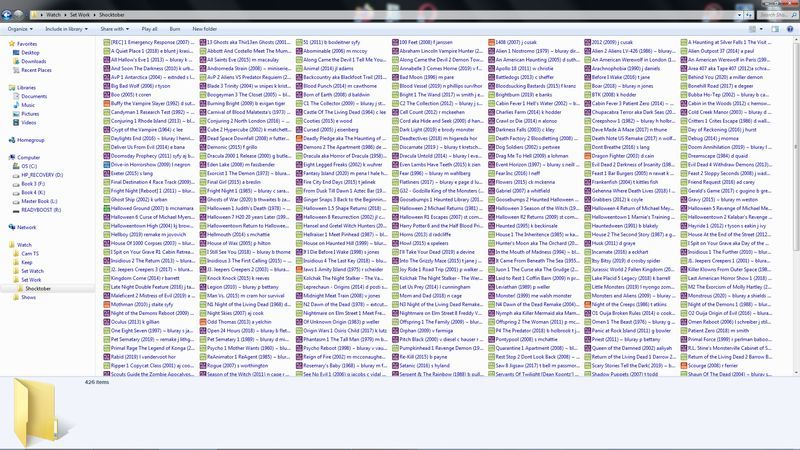 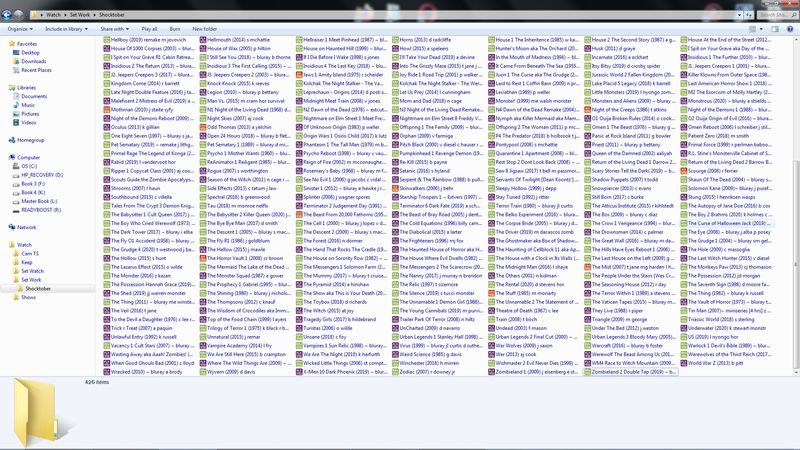 Title listing forthcoming as soon as I get it written.
426 films
I'll never watch them all in one month but at least I have a ready pick list for what I feel like watching.

Serves as a 'look for' list for others on ideas for movies to watch for Shocktober. Netflix cues, redbox ideas and out of your own collection of DVDs. Some are on Youtube, others available to stream.

Some are funny, some are stupid and some are kinda creepy.
Its an assortment...

I generally watch Halloween III
not very popular but I really like for some reason.

'Plague of the Zombies'. Hammer

maybe the 'Lie to Me' episode of Buffy. sort of stand alone.

I like Halloween 3: Season of the Witch because it steps away from the legend of Michael Meyers.
More in alignment with Halloween (IMO)
I don't care for most of the Halloween films, didn't care for Dr. Loomis' character.
Wasn't really a big fan of Don Pleasence (RIP). Even didn't like the character played by Malcolm McDowell or Tom Kane.

This year I'm trying to go with more modern films. Its not that I don't like Hammer films, just seen them way too many times.
Also this year, Staying away from TV shows and episodes (except Kolchak).

I also tried to limit complete sets and go with only the films in the set I really like. Unless its an 'unbreakable' set or a newer set.

Like I said, Its a mix and there's way too many to watch in one month. I've already started watching. The list is more for y'all than for me. Might give y'all some ideas on something ta watch or look to watch. I wanted to get the list posted early enough for y'all to put the ones ya want ta see on your Netflix cue or look to find.
I have all of them unzipped and in a folder ready to watch right now.

There's some pretty good horror films in this list. Some pretty funny and silly ones too.

does SyFy still show those cheesy made-for-tv monster flicks?
I remember them as being silly but reasonably entertaining.
more sci-fi than Halloween I guess, but the dinosaur skeletons coming alive was kewl

Most of the syfy channel films are made by The Asylum.
The Asylum films have decent filmography but very low budget acting and writing.
Another low budget film company is UnCorked.
UnCorked is worse than The Asylum.

Many low budget genre films are called syfy originals but are not.
You can find many 'syfy original' type films on youtube by loading one and looking at the 'related videos' list. 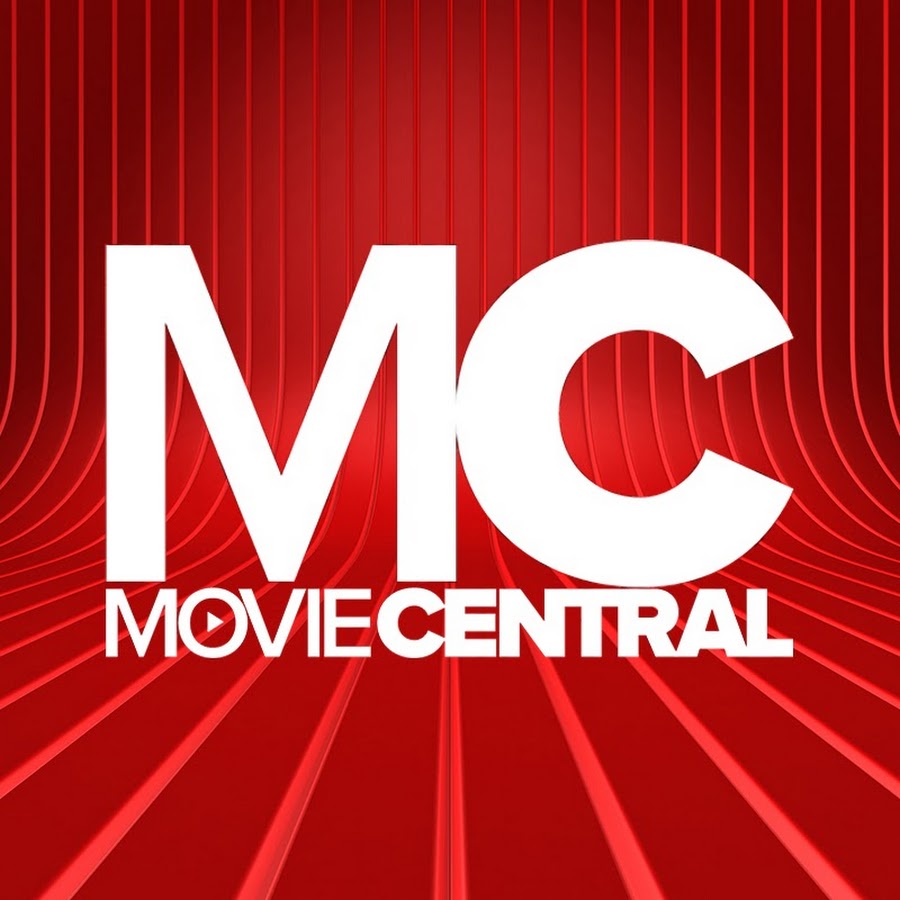 Welcome to Movie Central! All of the content on this channel is under legal license from various copyright holders and distributors including Sonar Entertain... 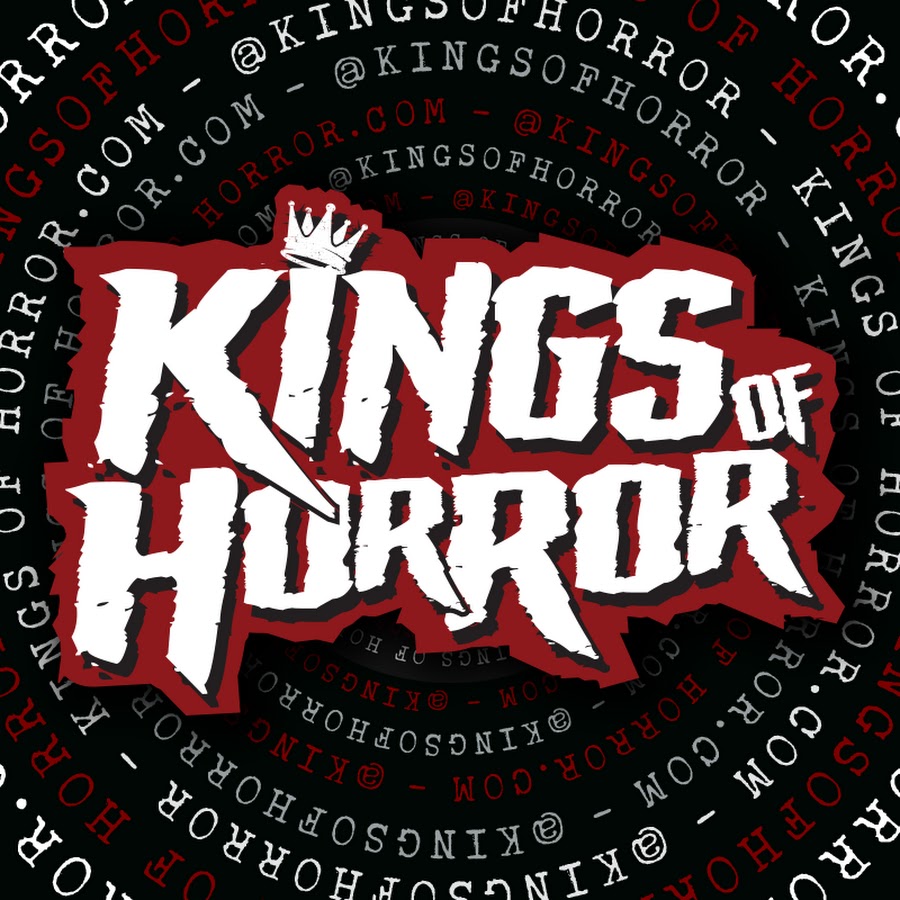 Thank you, Kings of Horror community for making us number one! Because of you, we have more than one million subscribers by bringing hundreds of full-length ... 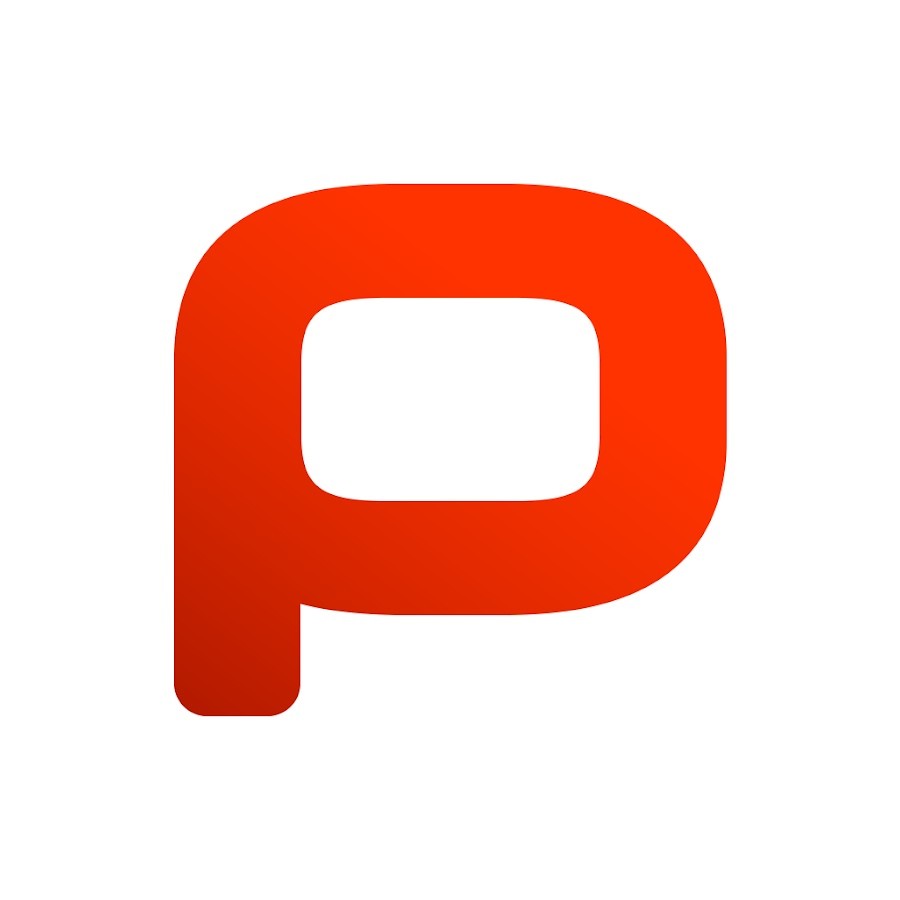 Popcornflix™ is your destination to stream free full-length movies and television series. Check us out for great Action, Comedy, Family, Horror, Drama, Thril... 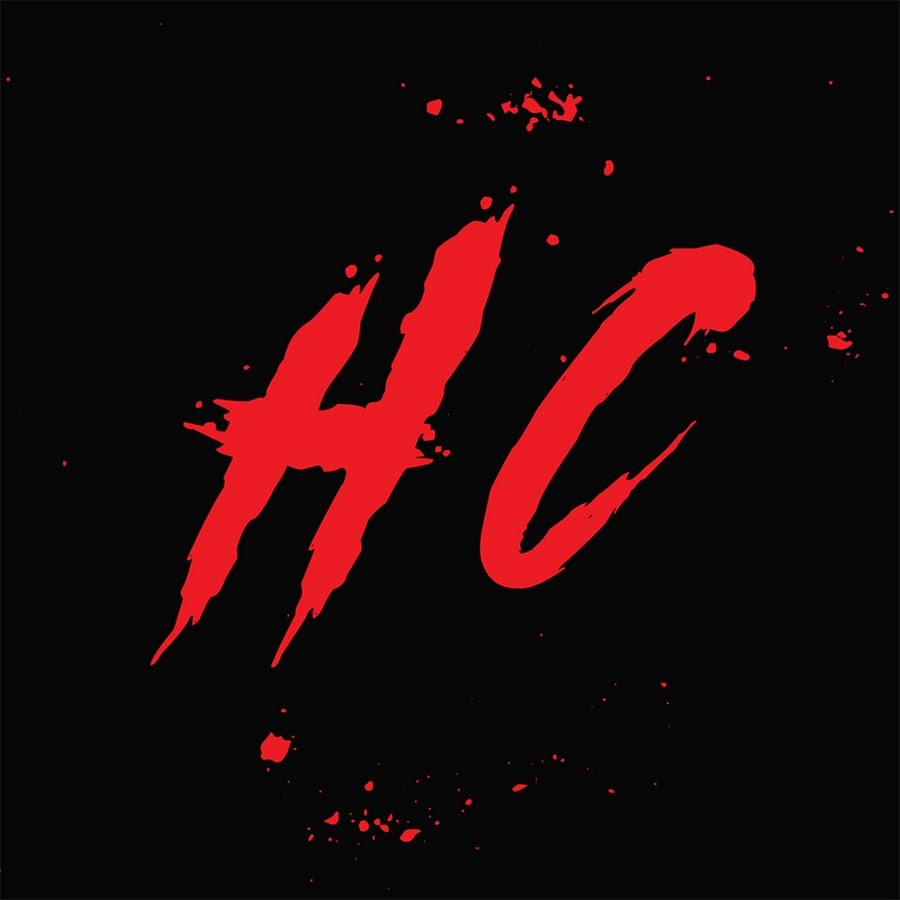 Welcome to Horror Central! All of the content on this channel is under legal license from various copyright holders and distributors including Sonar Entertai...

In my opinion, the best 'channel originals' are Netflix Originals followed by pay-channel originals. The most common originals are 'Lifetime Originals' which took the place of the "After-School Specials"
AMC, TNT and MTV also feature original films.

Welcome to Horror Central! All of the content on this channel is under legal license from various copyright holders and distributors including Sonar Entertai... 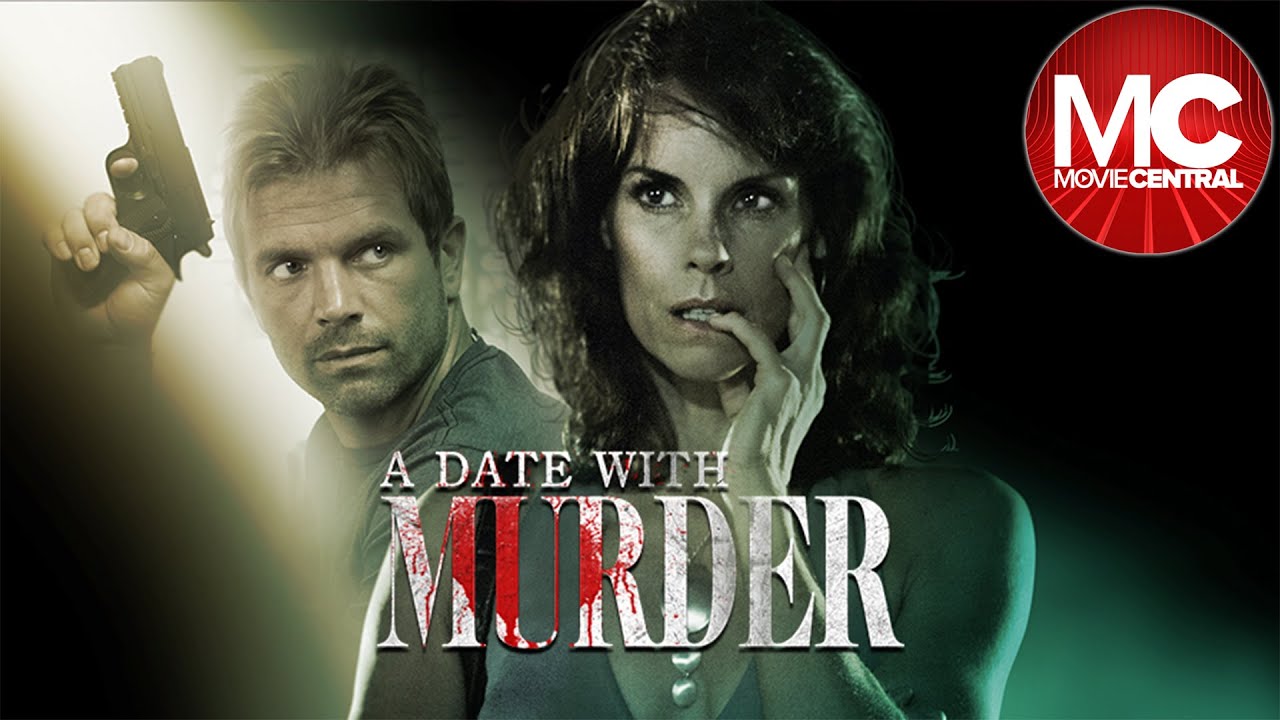 **This film is under license from Vision Films Inc. All rights reserved**A Date With Murder (Murder.com) - n Miami, the successful lawyer Stacy and her colle... 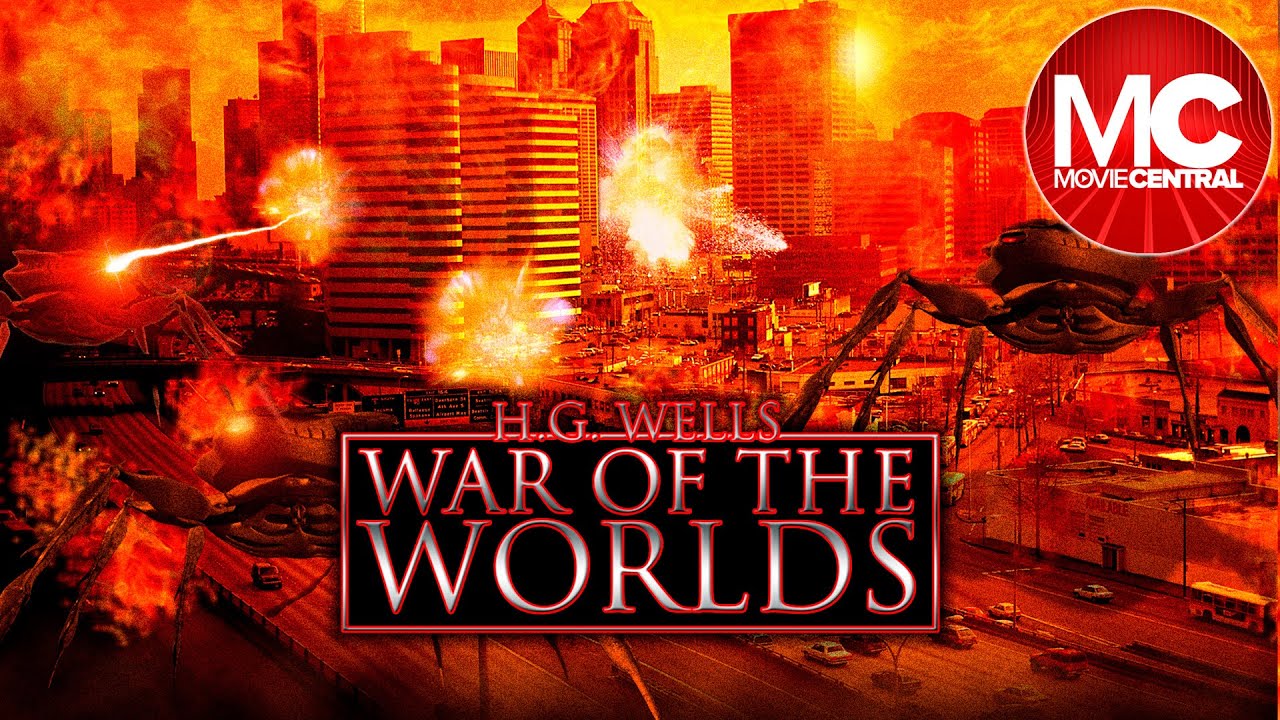 **This film is under license from The Asylum. All rights reserved**War Of The Worlds - In this modern retelling of H.G. Wells' sci-fi classic, civilization ...

caught a few minutes of 'Carnival of Souls' the other day on TCM. what a strange movie. very well done.

Does my movie blow?