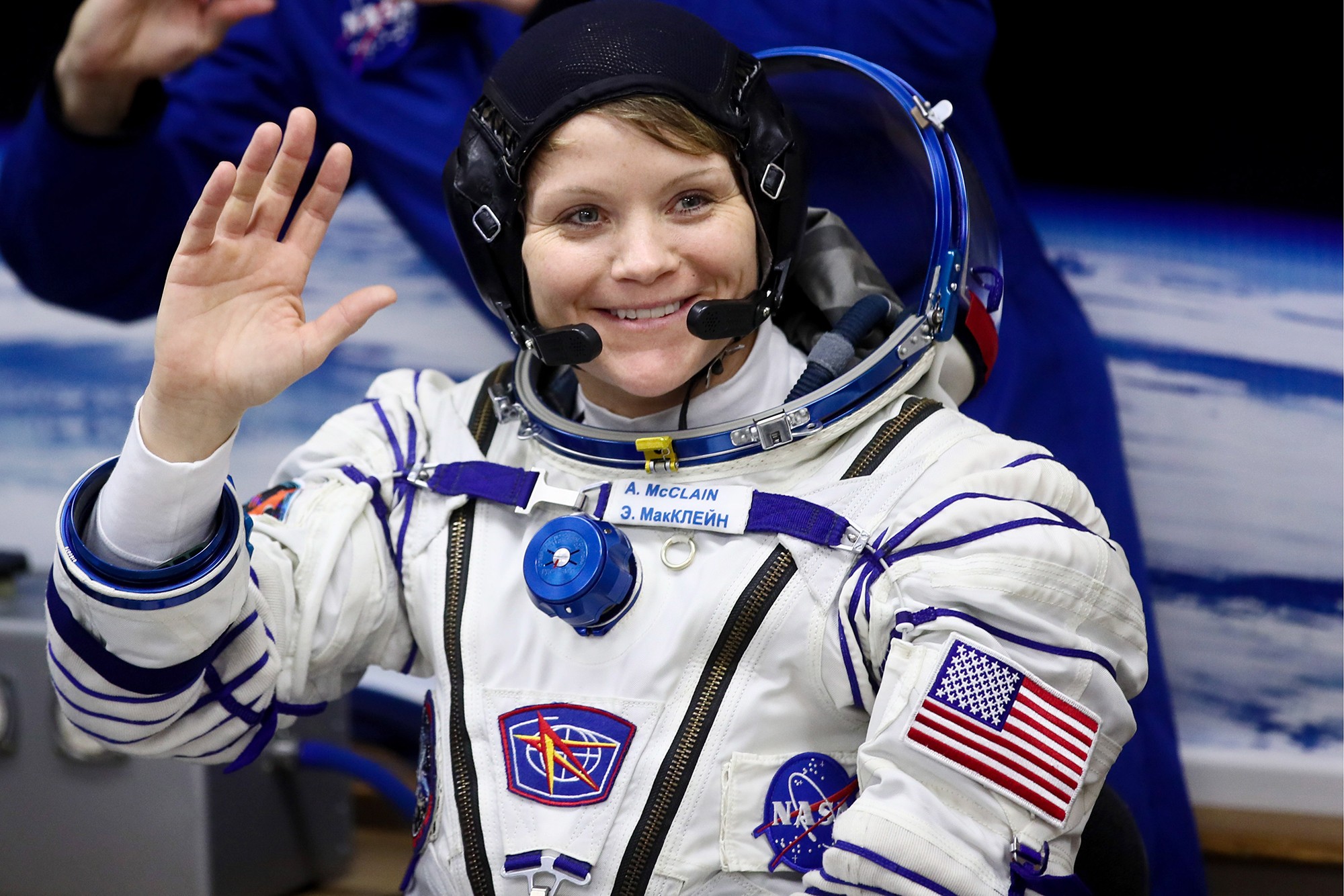 Decorated NASA astronaut Anne McClain has denied she stole her estranged wife’s identity while on a mission as officials investigate her for what may be the first crime committed in space. “There’s unequivocally no truth to these claims,” McClain said Saturday on Twitter. “We’ve been going through a painful, personal separation that’s now unfortunately in... 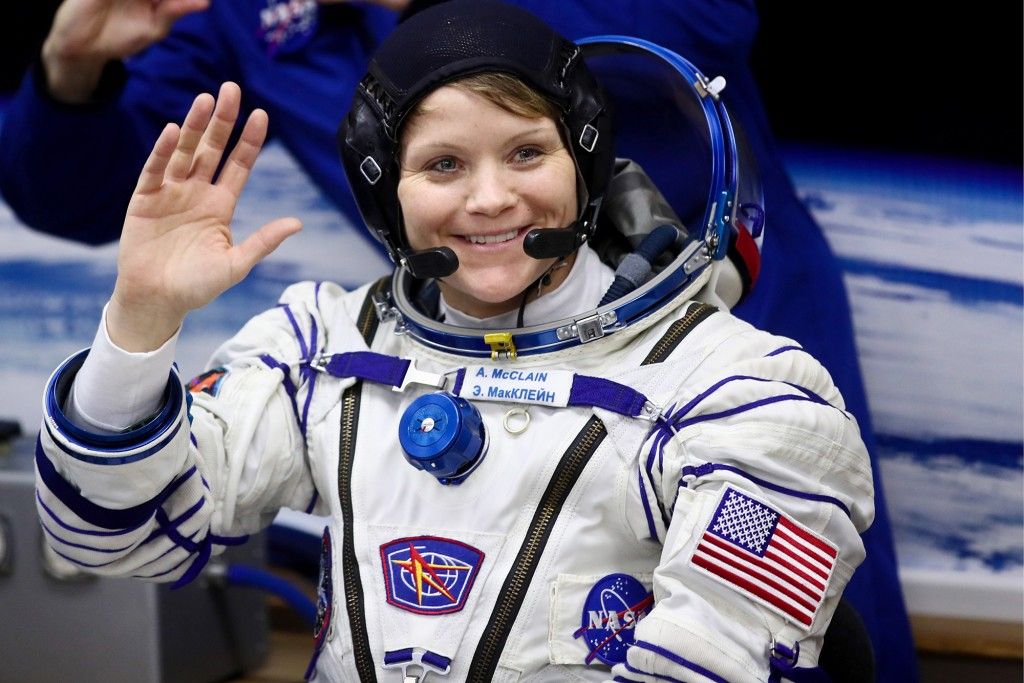 Decorated NASA astronaut Anne McClain has denied she stole her estranged wife’s identity while on a mission as officials investigate her for what may be the first crime committed in space. &#…

Staff member
For those that missed this one on in the news, NASA astronaut Anne McClain is being accused of identity theft by her ex-wife in order to access their former joint bank account so that McClain could monitor her ex's expenses. McClain denies the accusations and says that, yes, she did log into the bank account but using the same account & credentials she always had while the couple was married.

Now the reason this is making the news is because McClain accessed the bank account from onboard the ISS which was revealed when her ex-wife started an investigation to see where the account was being accessed from which lead to the IP addresses being tracked back to NASA and ultimately to McClain aboard the ISS. If, and that's a mighty big "IF", McClain did somehow falsely represent herself in order to gain access to the account then this is being described as the first documented crime committed in space being reported to civilian authorities. Of course if McClain did use her existing account & credentials that she had been using all along then no crime was committed and the ex-wife didn't do any due diligence to change the bank account allowed logins. My bet in the latter scenario.