NASA to announce proof of life out there?

Staff member
Well, this is a bit mysterious. NASA has a press conference scheduled for this Thursday afternoon with the subject being Astrobiology.

The announced topic of the press conference is...

NASA will hold a news conference at 2 p.m. EST on Thursday, Dec. 2, to discuss an astrobiology finding that will impact the search for evidence of extraterrestrial life. Astrobiology is the study of the origin, evolution, distribution and future of life in the universe.
Click to expand...

Rumors are starting to spread rampantly on the net, everything from proof of life found as a result of recent expeditions to full blown 'First Contact' details.

Further adding to the mystery is a media embargo until the conference starts. Media embargoes are not that unusual when dealing with, say, frozen concentrated orange juice futures, but NASA conferences are usually pretty straightforward without much drama.

The NASA media press release can be found here.

Staff member
CNN.com has finally picked up on the net chatter going on about this press conference.

Of course they use a slightly more attention grabbing headline of "Did E.T. finally phone home?" on their article but the gist is the same. 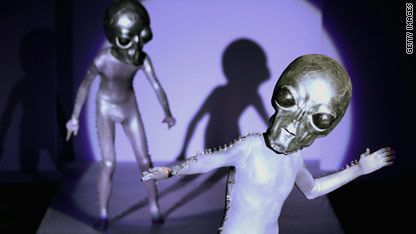 This should be good. It would interesting if they announced that they have been in contact with intelligent aliens and all this media drama would suggest that. On the other hand I expect that they will announce that they found evidence of bacteria on a moon or something.

Still I'm looking to what they have to say.

(Via XKCD, a webcomic of romance and math humor)

Staff member
Well, it was a little disappointing.

No announcements about life out there, just a new way of life here on Earth. The Cliff Notes is that they found a bacteria strain that is capable of surviving on arsenic (hence the XKCD comic above ) instead of phosphorous.

What the means, really, is that planetary bodies that previously were dismissed as not being able to support life should get another look at since life as we know it has just been redefined a little a bit. In particular, Saturn's moon Titan deserves another look. 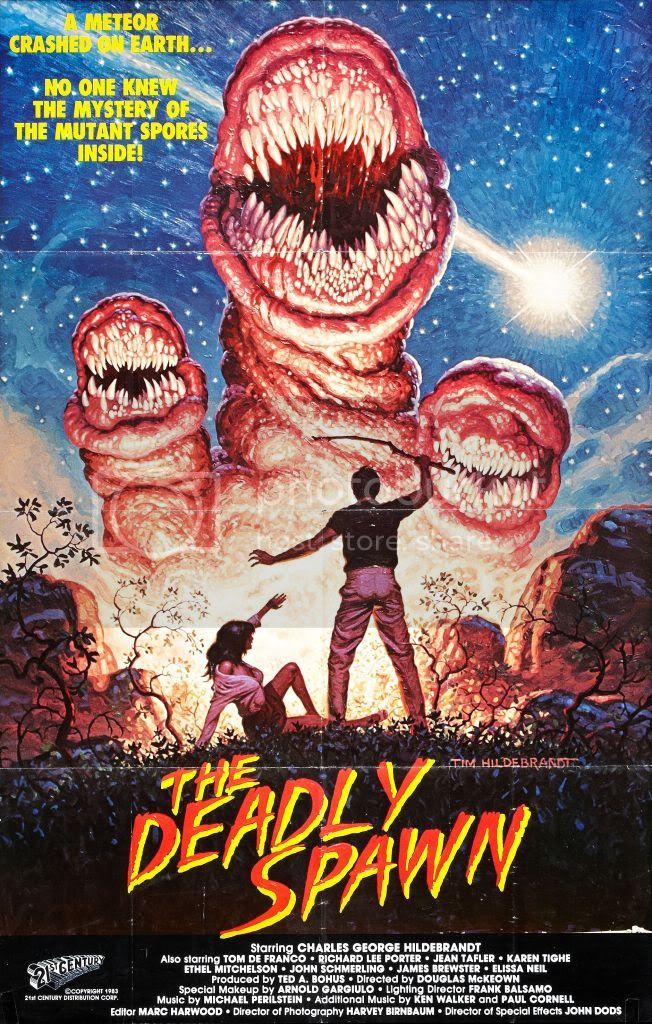