New Sci Fi I am trying to make, help?

Here is the basic plot:
The year is 4242 CE. The Healers are rulers of the NGC 4414 galaxy that move from planet to planet enslaving the citizens; making them mine for a clear cut quarts that is call “The Gem” that is used to “cure” a contagious virus that is taking over the universe Virus- the body becomes numb and starts to disintegrate, then the dead bodies become contagious if not burned. The “cure“ does nothing, but this is not known to the Healers. The main character is a Healer named Danyos Skelonia, who’s ship (the Xaxon 2720) breaks down and crashes to NXT-31 (the planed commonly referred to “Oneiroscape” because of it’s surreal landscape). He exits the ship with his bot Phoeni2.9 and starts to town.

He knows his ship is damaged beyond repair and he, disguised so that no one recognizes him as a Healer and he fits in. He, unable to find anybody, takes shelter in a temple and waked up with his mask removed and surrounded by aliens called Ulkos and they kill him with a type of acid called Atha and his torso melts away. The end.


It is all done in an alien language with captions and an instrumental soundtrack, and the movie will last about 5 minutes. 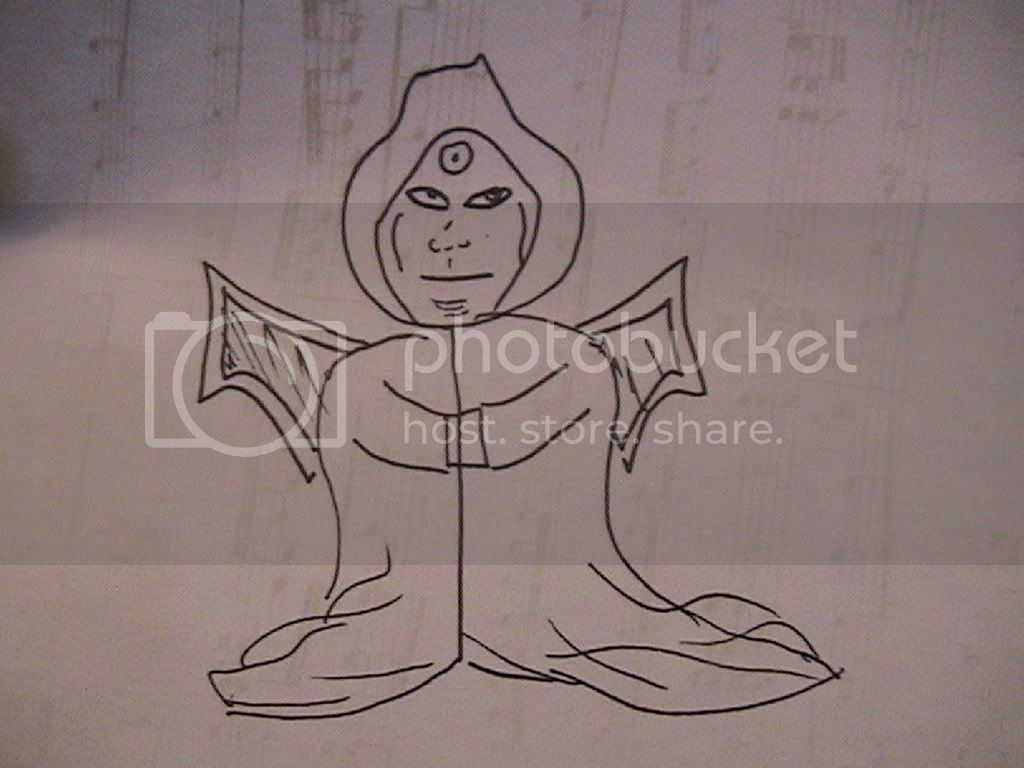 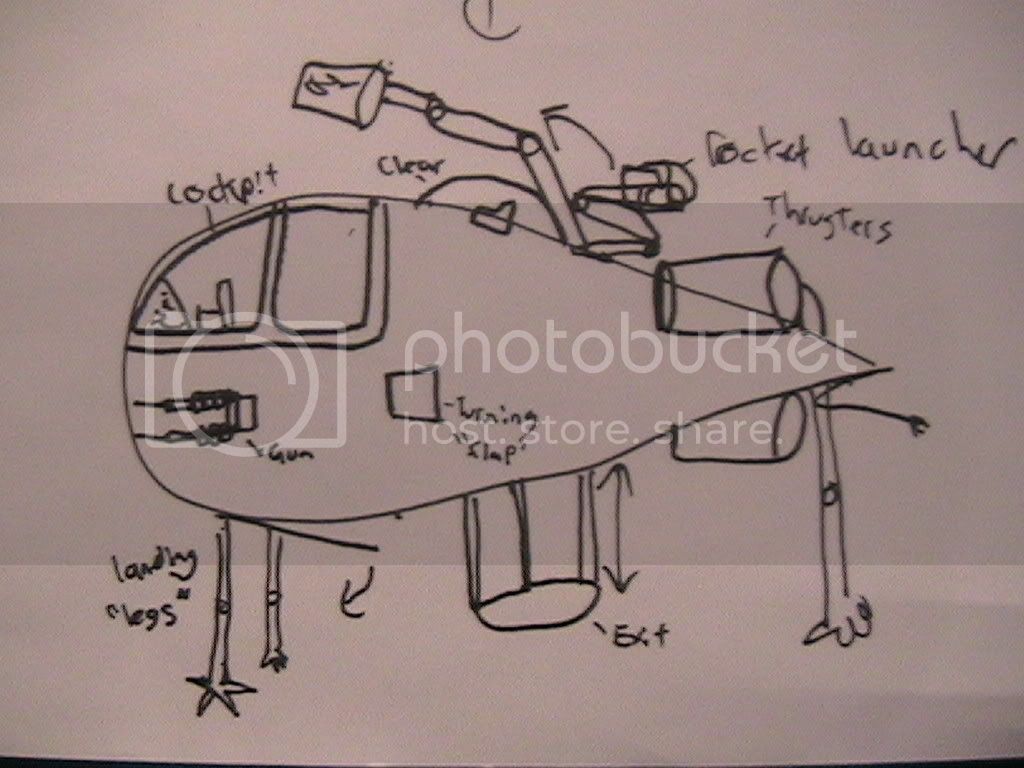 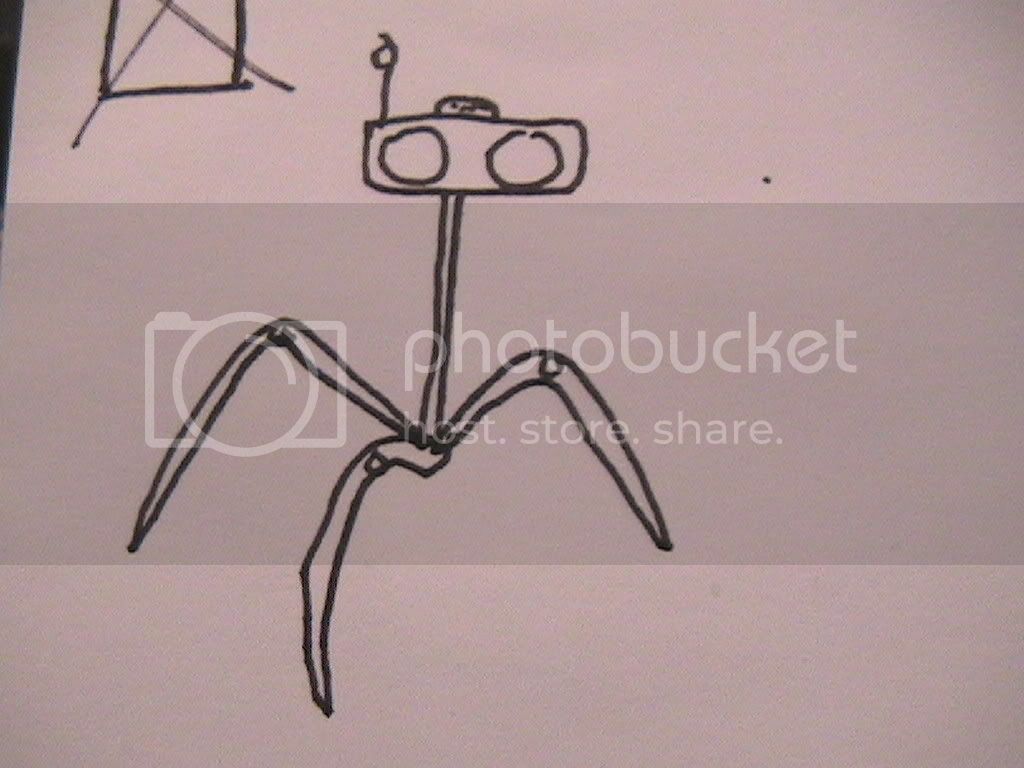 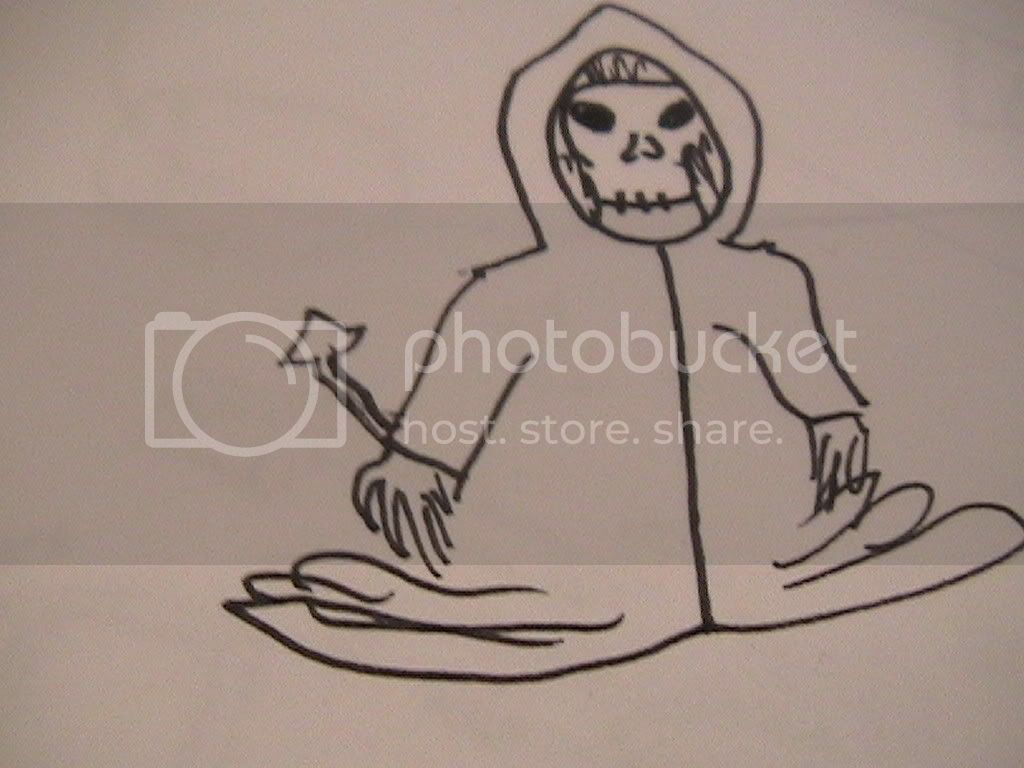 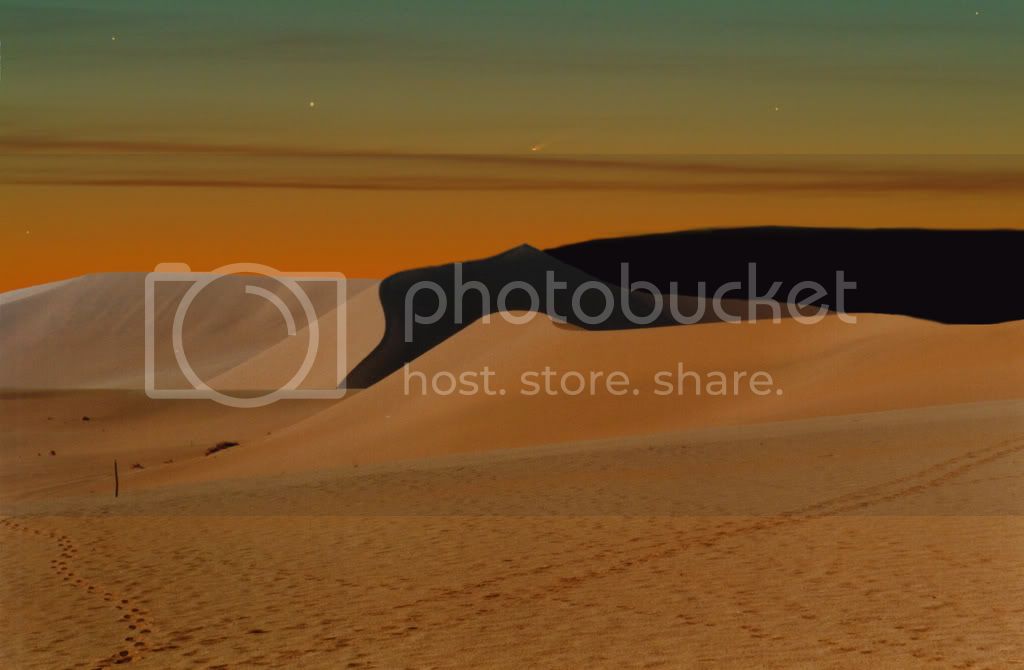 P
Another film I am trying to find...

We need your help to make a sci-fi movie