Occupation: Rainfall is a 2020 Australian science fiction action film written and directed by Luke Sparke. It is a sequel to the 2018 film Occupation. 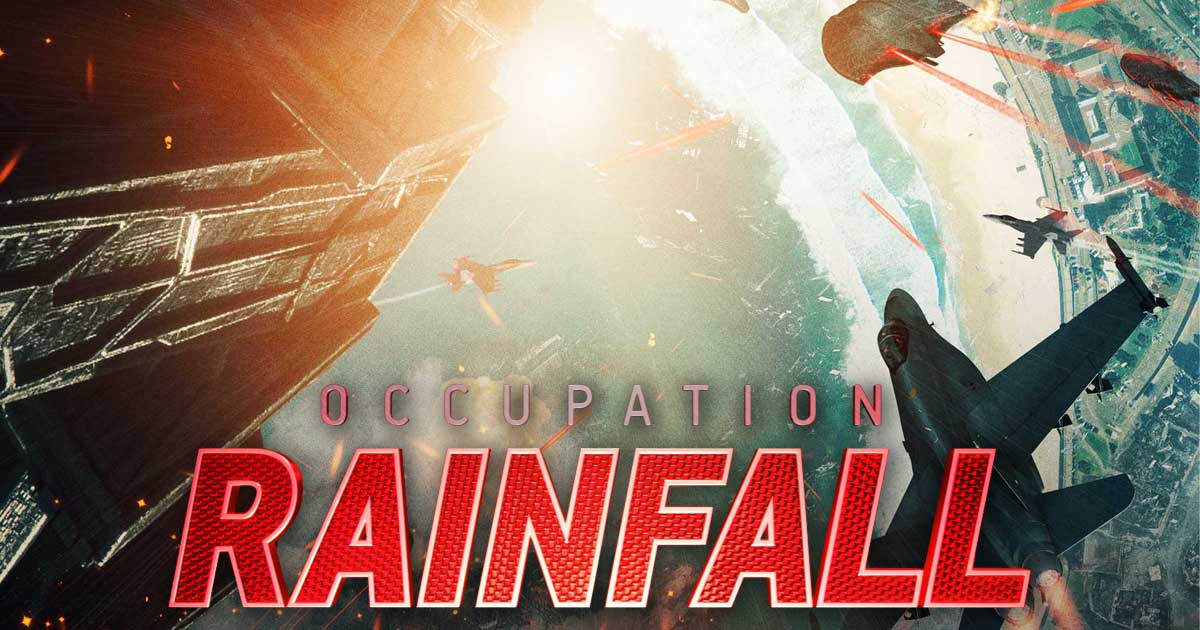 Two years into an intergalactic invasion of earth, survivors in Sydney, Australia, fight back in a desperate ground war. As casualties mount by the day, the resistance and their unexpected allies, uncover a plot that could see the war come to a decisive end. With the Alien invaders hell-bent on making earth their new home, the race is on to save mankind.


I watched this after watching some pretty bad movies. It played for 15 minutes till it caught my attention and held it. I had to watch it again so I could see the parts I missed and to study the film.
It was an unexpected gem.

A group of misfits form a home grown resistance army after their small Australian country town is enslaved by an extraterrestrial force. Together they form the human rebellion in a battle for the survival of their group. They progressively find more members to join and form a small community in the Australian bush. Finally they team up with the remnants of the Australian army for the final conflict that will have a drastic impact on not only them but the whole world.


I've yet to watch both in order but its on my 'towatch' list.
I'll be making a set of it once I watch both together.
I feel Occupation Rainfall: Chapter 1 is a great addition to science fiction.
Certainly worth watching.
Occupation 2018 isn't bad either.
There's probably going to be at least a third film in the set.
Given the ending ending and what it implies.
I recommend both!