Plot: Star Force Galactic Command is battling to protect earth’s solar system from the ruthless Draconian when intel is obtained of a bio-weapon that could destroy humanity. Despite ongoing repairs, the spacecraft Oregonda must leave port from the command ship Nastron and travel into enemy territory to retrieve evidence of the weapons existence before it’s too late. Piloted by the tenacious Captain Leila Collins (Leanne Johnson) and commanded by headstrong Major Remus Hughes (Eric Shook) the Oregonda embarks on a reconnaissance mission of action, adventure and intrigue in order to turn the war and save the world. 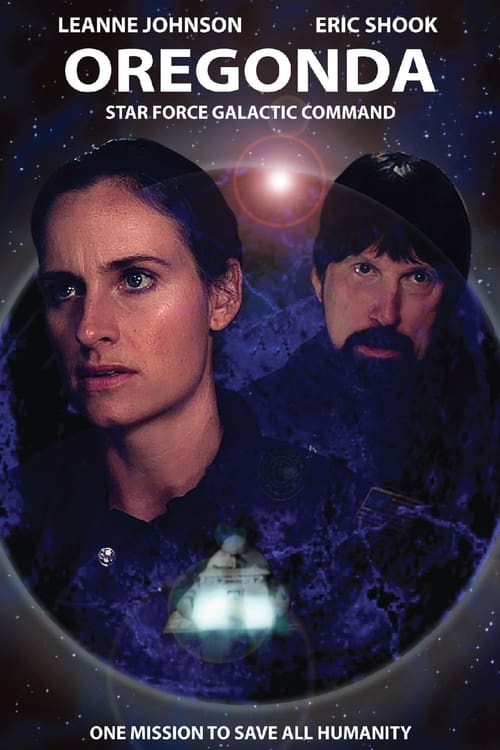