Overview: John Reese, former CIA paramilitary operative, is presumed dead and teams up with reclusive billionaire Finch to prevent violent crimes in New York City by initiating their own type of justice. With the special training that Reese has had in Covert Operations and Finch's genius software inventing mind, the two are a perfect match for the job that they have to complete. With the help of surveillance equipment, they work "outside the law" and get the right criminal behind bars. 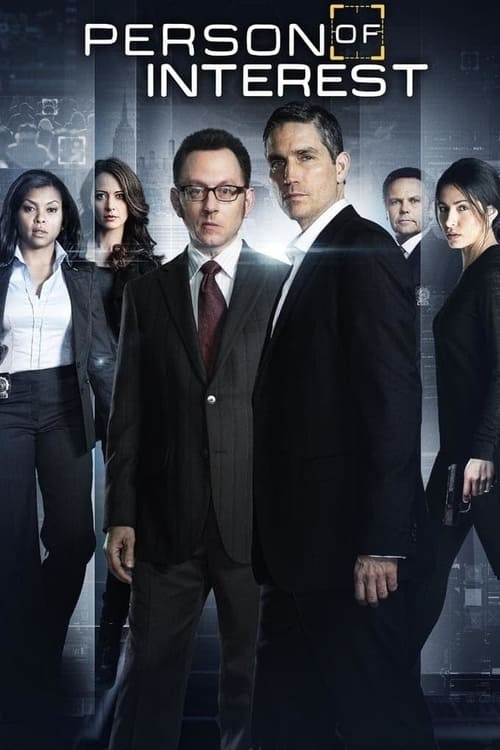 Staff member
I've finally had a chance to watch the 5th & final season of Person of Interest. For those not familiar with the show, it aired on CBS from 2011-2016 and was based on the premise of a rogue AI originally developed for the US Government now independently working to protect people who may be in danger but are not considered important enough for the official authorities to intervene.

The first season covered the AI's creator, Harold Finch, a mysterious character with a masked background, recruiting a former CIA operative, John Reese, to investigate the "numbers" that the AI provides. The AI, dubbed "The Machine", is a break-through surveillance system that is capable of monitoring any form of electronics transmission & radio signals, including cell phones, security cameras, the internet, radio signals, microphones, TV signals and so on. In short, the Big Brother nightmare surveillance scenario some people fear.

The AI interprets everything that it monitors and determines risk assessments. High profile targets, like govt members or anything that is related to the interest of the US govt, is reported to agencies like the NSA & CIA. The "numbers" that the machine provides to its creator, Finch, are social security numbers of US citizens who the AI has determined to be in a danger but are considered "irrelevant" to its primary function of protecting the high profile targets.

Finch recruits freelancers like Reese to then protect those "irrelevant" people since the govt won't and to work towards protecting knowledge of the AI reaching the general public. Others are recruited by Finch & Reese to join their including hackers, NYPD officers, and military/spy agency operatives.

The Machine works to protect people by using Finch's team while a competing AI, dubbed Samaritan, rises to protect the people from themselves by controlling them.


Harold Finch said:
You are being watched. The government has a secret system: a machine that spies on you every hour of every day. I know, because I built it. I designed the machine to detect acts of terror, but it sees everything. Violent crimes involving ordinary people; people like you. Crimes the government considered 'irrelevant'. They wouldn't act, so I decided I would. But I needed a partner, someone with the skills to intervene. Hunted by the authorities, we work in secret. You'll never find us, but victim or perpetrator, if your number's up... we'll find you.
Click to expand...

A shadow battle between the AI system soon ensues and viewers end up going deeper down the rabbit hole further each season into a world of govt agencies, spies, assassins, hackers, technology, and moral boundaries.

Note that I labeled this thread as "sci-fi" instead of a "drama". The reason for that is the show, over the course of the five seasons, went from a world of plausible tech to a "What if....?" world of self-aware AI run amok.

So... anybody else watch the whole series yet? What did you of the ending? The door was left open for either continuing stories with the NY team or the other teams that were apparently working out there.

I've watched a few episodes of this show.
It wasn't bad.

TV – Under the Dome, Orphan Black and Person of Interest

G
What is name of that person