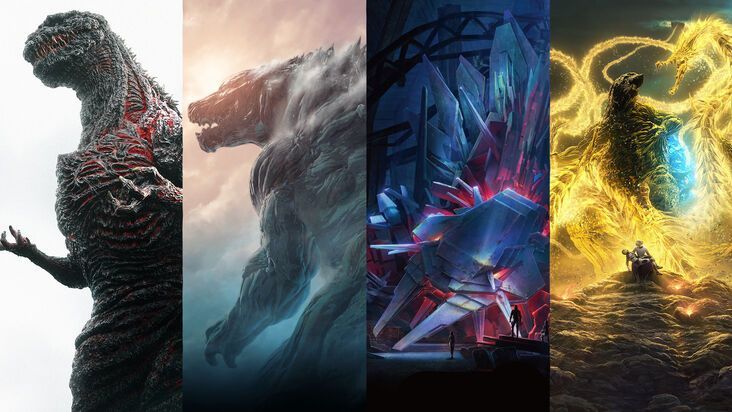 The Reiwa era (令和?) is a term used to identify the series of Japanese films in the Godzilla franchise released from 2016 onwards, concurrently with Legendary Pictures' MonsterVerse series of films.

Like the Millennium series, it follows an anthology format, beginning with the standalone 2016 film, Shin Godzilla, and branching off into the canonically unrelated Godzilla anime trilogy, which began releasing in 2017, and ended in 2018.

In October, 2020, it was announced that Netflix had ordered another Godzilla anime series, titled Godzilla Singular Point, slated for release in 2021. The series was unrelated to the AniGoji trilogy.

Toho also has plans for a tentatively dubbed "World of Godzilla", set to begin production following 2021, which will be a cinematic universe combining the Godzilla character with many other Toho properties. It's unknown if these films will fall under the Reiwa era moniker, or if Singular Point will be related to it.