Space Smile in the Sky

NASA Astronomy Picture Of The Day
Smile in the Sky 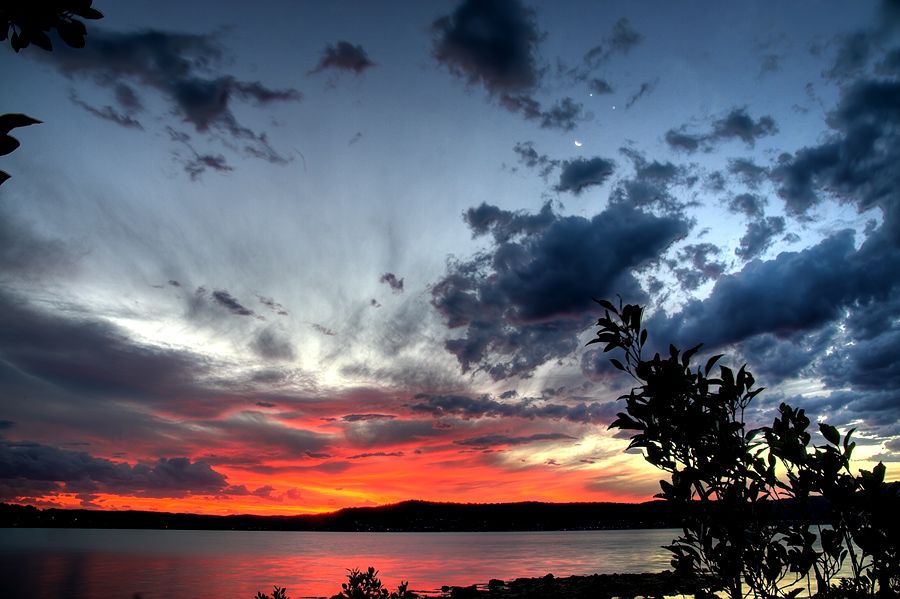 Explanation: At sunset, Monday's western sky showed off stunning colors and dramatic clouds reflected in Brisbane Water on the Central Coast of New South Wales, Australia. It also featured the remarkable conjunction of the crescent Moon, Venus, and Jupiter forming a twilight smiley face. While the gathering of the two bright planets and Moon awed skygazers around planet Earth, astronomer Mike Salway reports taking special pains to record this gorgeous view, braving mosquitos and rain squalls along a soggy shore. His southern hemisphere perspective finds brilliant Venus at the highest point in the celestial grouping. For now, a bright pairing of Venus and Jupiter continues to dominate the western horizon after sunset but the Moon has moved on and tonight is near its first quarter phase.