Overview: Space Precinct is a British television series that aired from 1994 to 1995 on Sky One and later on BBC Two in Britain, and in first-run syndication in the US. Many US stations scheduled the show in late night time slots, which resulted in low ratings and ensured cancellation. The series was created by Gerry Anderson and was a mix of science fiction and police procedural that combined elements of many of Anderson's previous series such as Space: 1999, UFO and Thunderbirds, but with an added dash of Law & Order and Dragnet. Gerry Anderson was Executive Producer along with Tom Gutteridge. One of the series' directors was John Glen who had previously helmed various James Bond movies. 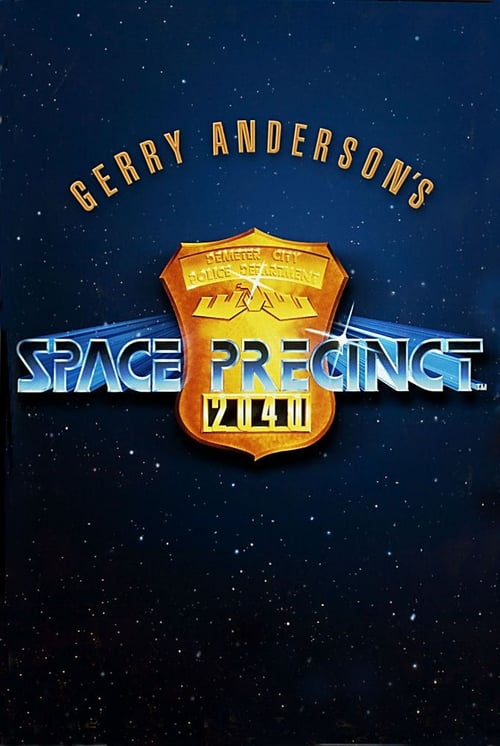 I had to lookup Spaceways on Wikipedia; different premises.

Space Precinct was a bit of an odd show, odd enough that I still remember it. Shackelford was a cop in the future where humans have made contact with various aliens and planets. The police precinct in question was on a remote planet where humans and aliens of various origins all crossed paths. The reason I call it odd was because it took itself seriously as a police drama while at the same time all of the special effects and alien costumes were your typical Gerry Anderson look & feel which made it come off feeling like a kids show. The aliens, for the most part, acted the same as humans with human traits. The end result was if somebody was watching Hill Street Blues and all of sudden some of the officers on the show put on weird alien masks and were transported to an alternate version of Earth.