Overview: Follow Christopher Pike, Spock and Number One in the decade before Captain Kirk boarded the Enterprise as they explore new worlds around the galaxy. 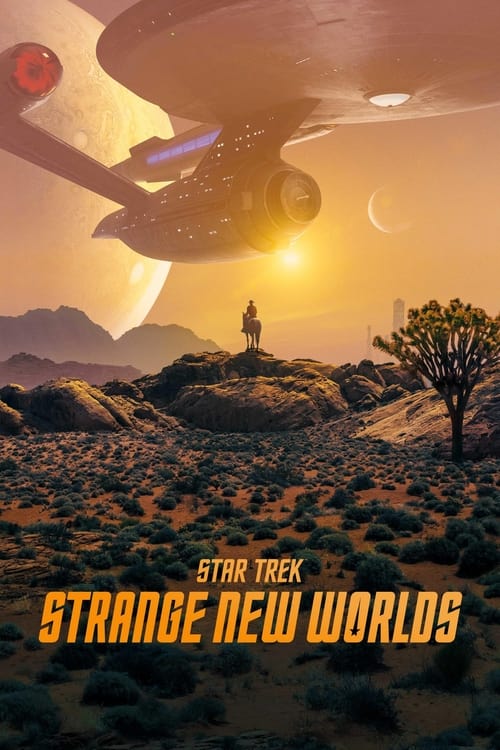 Staff member
I will be surprised if Star Trek: Strange New Worlds (SNW) doesn't end up being a fan favorite ranked pretty high up on their 'favorites' list of series. It's a good combination of TOS style characters with TNG style story lines that, I think at least, works really well.

My only criticism, and it's petty

, is that the actor they brought in to portray a young James T. Kirk was apparently inspired by the Jim Carrey version of the character. None of the swagger of Shatner and plenty of the exaggerated mannerisms of Carrey's take.

With so many streaming services these days I don't know if it being a Paramount+ exclusive hurts or helps in regards to the shows popularity. With shows now scattered over dozens, if not hundreds, of cable stations and about a dozen viable streaming services it is a lot harder for a single show to breakthrough to the mainstream pop culture. That's a shame because SNW is a show that I think would be able to bring back a lot of Star Trek fans who were put off by Discovery and not necessarily impressed by Picard.