Since the first one was so successful, I am running a second Kickstarter
campaign to turn another of my favorite Future Armada ships into
a 24x36, double sided poster featuring miniature-scale deckplans and
detailed renderings. 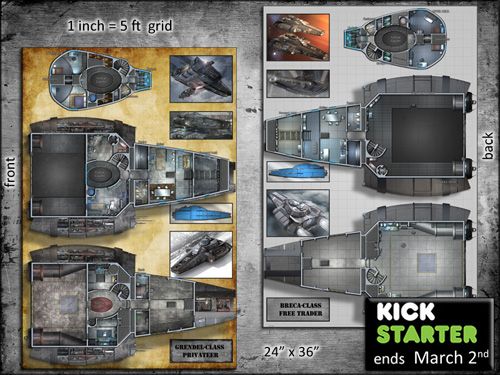 The ships on the poster (free trader on one side, privateer version on the
other) are detailed and described in a supporting electronic document
(issue #17 of Future Armada) and I have created a custom miniature of the
ship for those who are interested.


Here is a sample of a rendered image:

And a photograph of the resin cast miniature 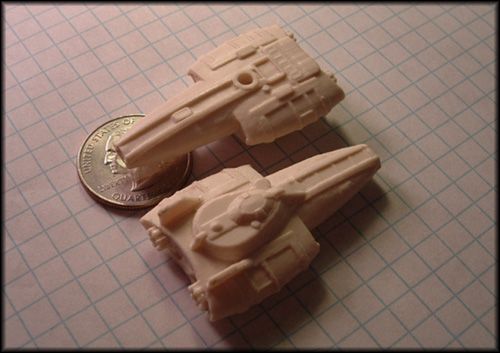