Overview: Ronja is the only daughter of Mattis, a bandit leader who lives in a castle in the middle of a large forest. When Ronja grows old enough, she ventures into the forest to interact the strange and magical creatures that live there. She learns to live in the forest through her own strength, with the occasional rescue from her parents. Ronja's life begins to change, however, when she happens upon a boy her own age named Birk. 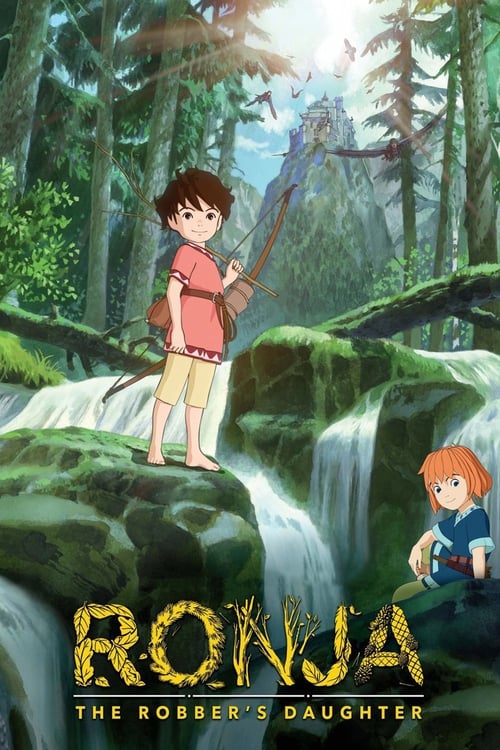 Staff member
Studio Ghibli, known for the works of Hayao Miyazaki, launched their first TV series, Ronja the Robber's Daughter, back in 2014 with 26 episodes. Amazon is bringing the English dubbed official version to Western markets via Amazon Video in the US, the UK, Germany, Austria, and Japan.

Gillian Andserson, of The X-Files fame, is part of the voice cast. Anderson previously worked on Princess Mononoke, a Ghibli fan favorite.

The story is adapted from Swedish author Astrid Lindgren and directed by Goro Miyazaki, son of Hayao. No release date has been scheduled yet.