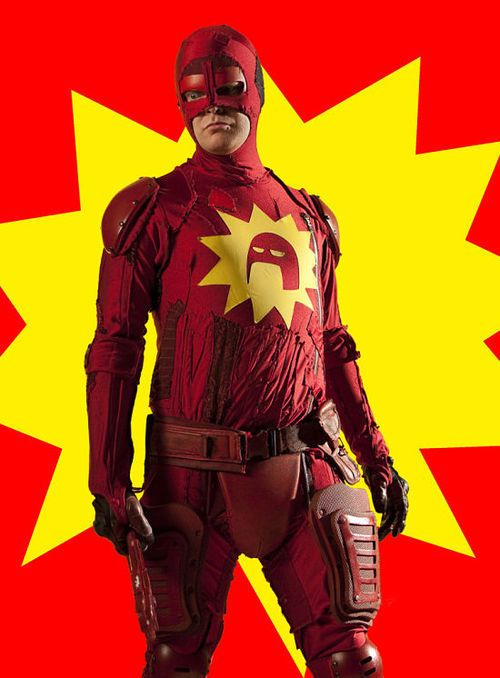 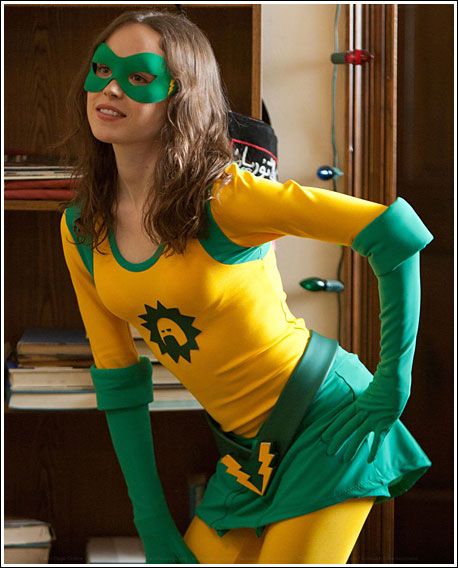 Kevin Bacon is in it, as a wired bad guy, so it's quite interesting. Ellen Paige is breaking her mould by pushing a neurotic girl without social control.

The filming seems quite amateurish at times, with a closed in framing and camera shake, mixing it up with more comfortable, stable shots. and that actually adds yet detracts sometimes to the value of the movie. I couldn't quite figure whether it was right or wrong.

As an adult film though, it's an interesting addition to the genre. And it's many times better than this crud: Somebody's Hero (2012) - IMDb (Somebodys Hero)

This movie is great. I enjoyed t.