I just wanted to let you know about "Night is Day", a new Scottish sci-fi web series following the adventures of Jason Mackenzie, a Glasgow superhero who has the power of foresight and electricity who fights crime on the mean city streets.

You can view a trailer for series 1 at
"Night is Day" series 1 comprises of 6 episodes that cost just £2000 and 9 months (filming at weekends!) to make and now we've released a DVD with the episodes and a making of documentary, interviews, outtakes, music videos and more. We're selling the DVD to help us fund series 2.

Episode 1 of our web series is free to watch, while episodes 2 to 6 of series 1 only cost £1 each. Each episode lasts 10 to 15 minutes each, and episode 6 is 25 minutes long. The series 1 DVD will be released in January or February of this year and we are currently in pre-production of series 2. 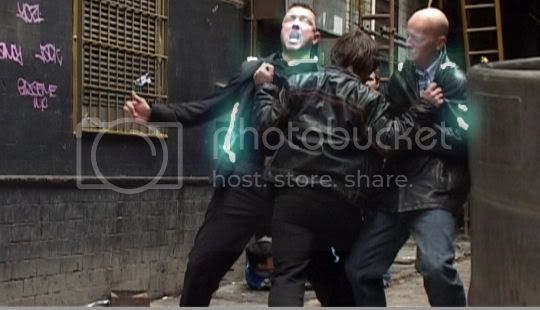 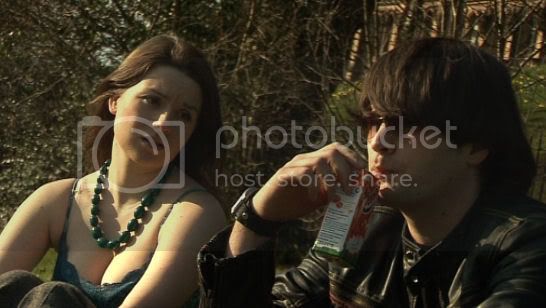 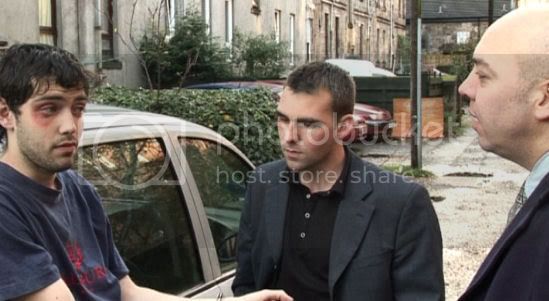 I hope you'll check out the site and the series Episodes 1-5 are available to watch online and episode 6 will be online soon but all 6 episodes are on the DVD.

Thanks I hope you'll check it out!

Why are there no sci-fi series for young adults?