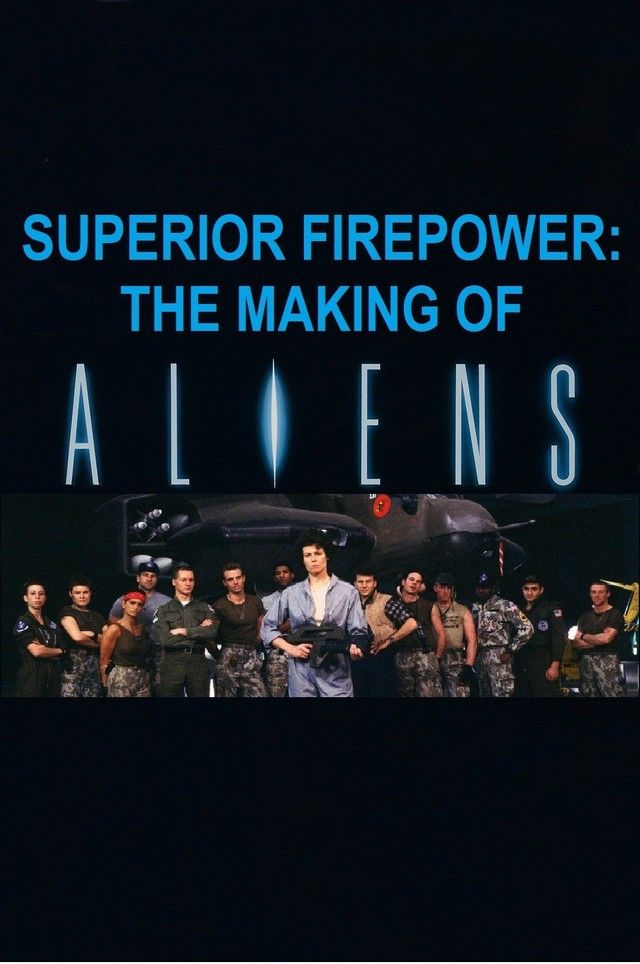 This feature-length documentary, made especially for the 2003 Aliens (1986) DVD release, is incredibly informative with all its interviews with both the cast and crew, as well as behind the scenes footage filmed during the making of the film. Every possible element towards what went into making the movie is included here and gives fans an overload of information to fill their brains with.

I have had this documentary for years. I have it in with my Alien collection and is an intragal part of every Alien Marathon I do.
No link for a stream source because the youtube video is the complete version.

In addition I have this gem as well

Here is a behind the scenes of Alien

Here is some relative artworks found around the web... 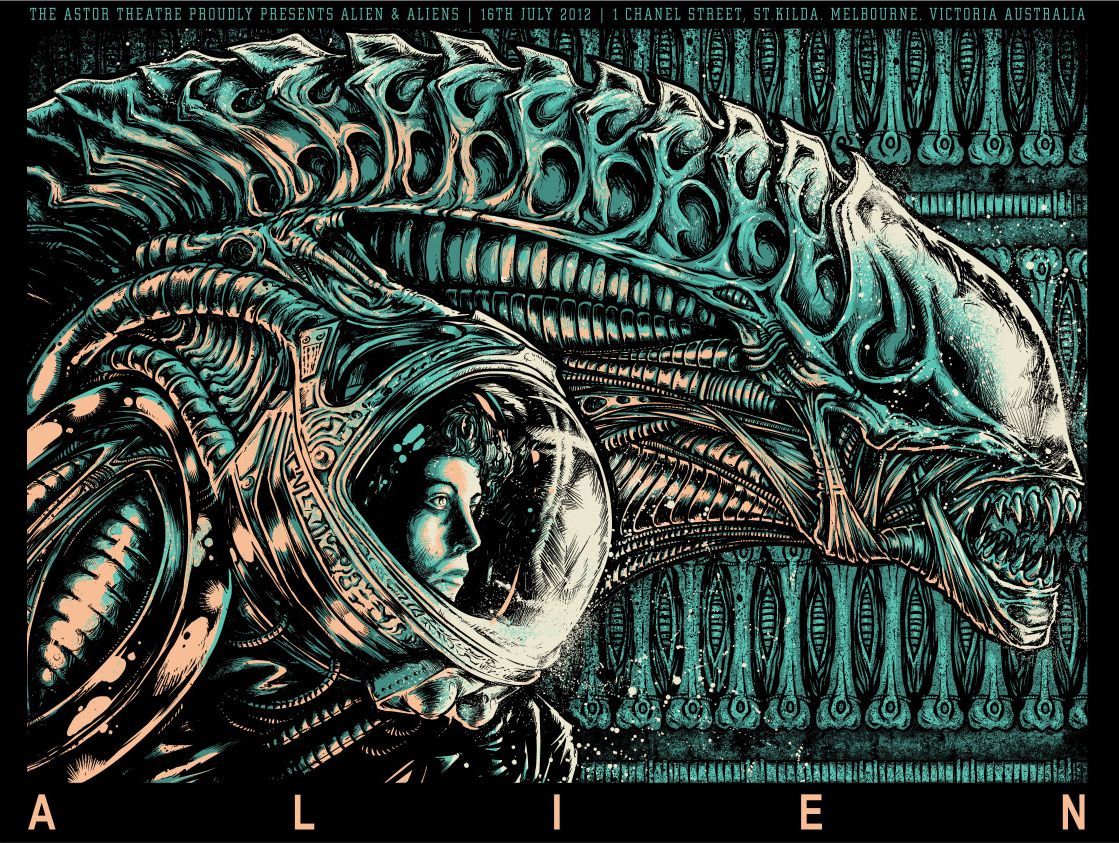 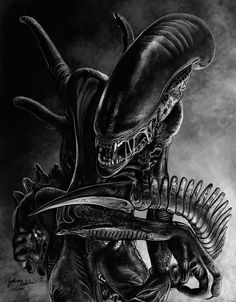 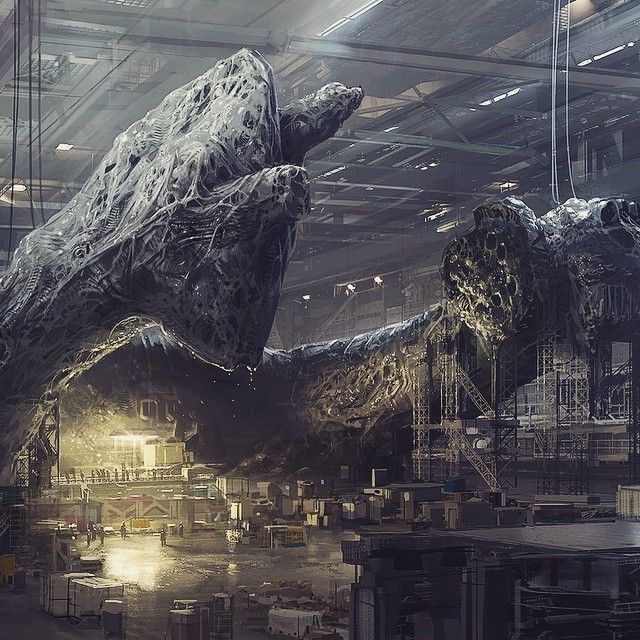 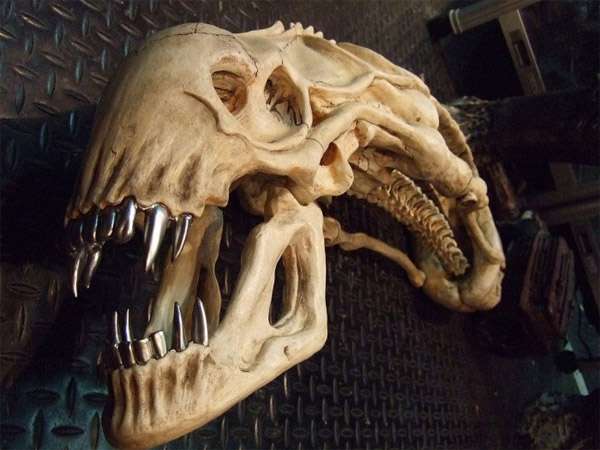 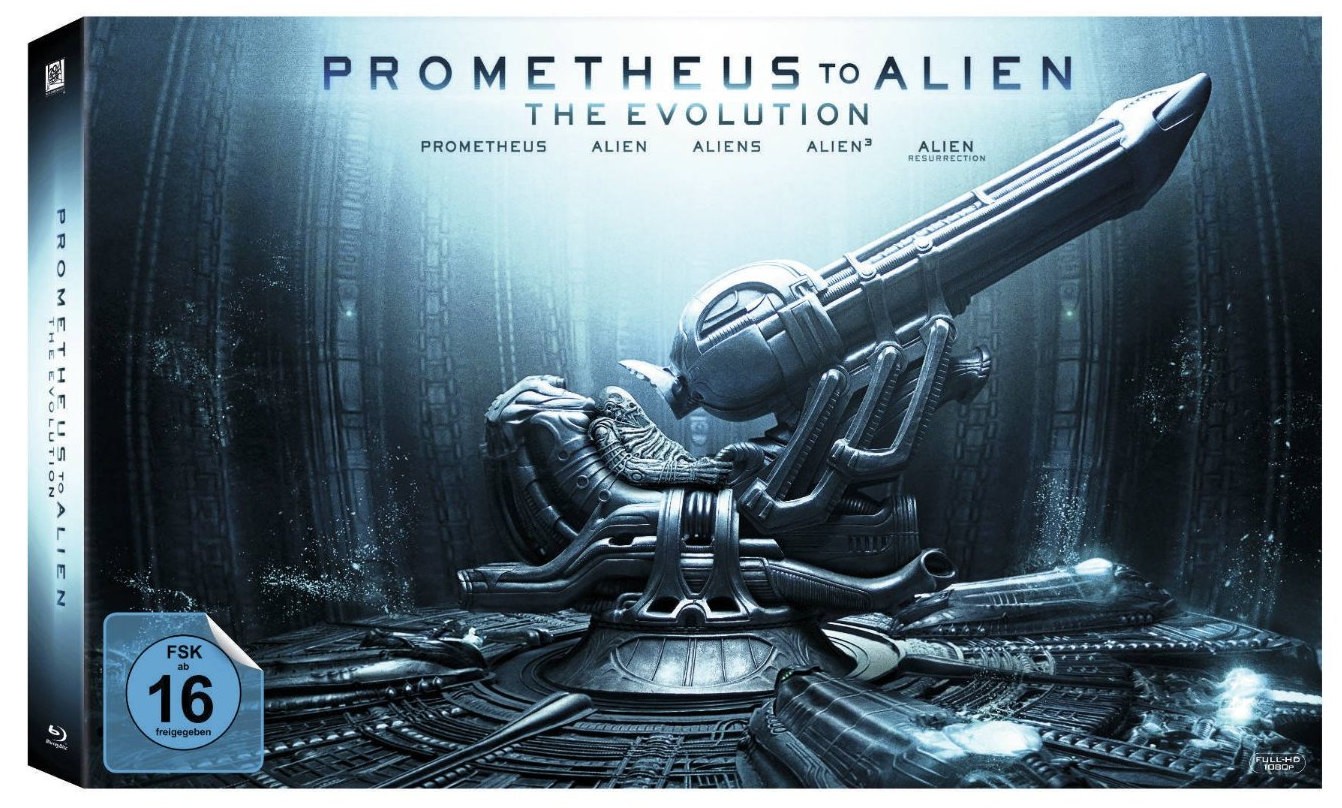 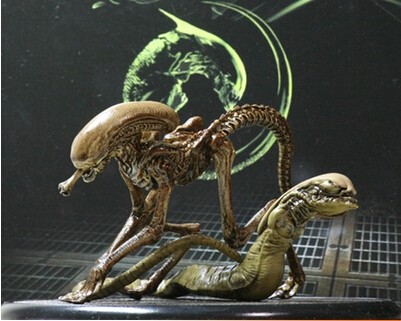 I've always wondered, What do Aliens eat?
They don't eat cats.
They cocoon and incubate in humans but they don't eat them. Human corpses with their chests exploded are seen in all the alien movies.
They produce a mucus that hardens as depicted in the movie Aliens so they must be consuming something but what?
They are an organism so they have a metabolism so they must consume something?

I get that they gestate inside a human host and burst out as a worm like thing. For them to grow so quickly to full alien size they must be consuming massive amounts of food? Right?
The queen has a huge egg chamber that produces a tremenous number of eggs. Nevermind the biological requirements of egg production where is the mass coming from?