Plot: Dr. Alec Holland, hidden away in the depths of a murky swamp, is trying to create a new species - a combination of animal and plant capable of adapting and thriving in the harshest conditions. Unfortunately he becomes subject of his own creation and is transformed. Arcane, desperate for the formula, attempts to capture the Swamp Thing. An explosive chase ensues that ultimately ends with a confrontation between Holland and a changed Arcane... 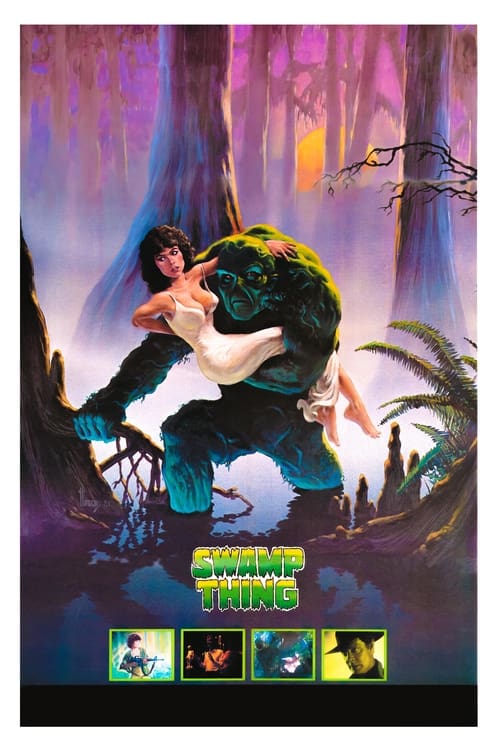 Its funny but when I look at the cast members I readily recognize only a few names.

I've been noticing this a lot lately. Rather recently I've started listing actor names on the file name.
Sometimes there are too many well-known names and often there are too few.

The film itself is watchable but dated. Adrienne Barbeau has better roles and from the few most recent films I've seen she has not kept her sex appeal or beauty.
In contrast, I think Goldie Hawn has kept it all.