That is very interesting. I love Sarah Connor and Terminator. I even have the video game. It is great you should check it out. I highly recommend it.

I was gutted when I heard that this wasn't going to be renewed, as they left it on such a "omg I need to know where they are going with this now" ending.

It was quite a slow going series, the second especially until the last 6-8 eps and then it got really really good. Such a shame!

There's a rumor running around that Scifi is in talks to pick it up for a 3rd year. i don't know how true that is but i hope it's right! This show kicked some serious ass and i was sad that FOX didn't give it a chance.

I liked the show. It seemed like The Dollhouse and Terminator: The Sarah Connors Chronicles were ideal companion shows. I don't understand how FOX TV could renew "The Dollhouse" but not renew T:TSCC.
D

Join the resistance....There is no fate, but the fate we make

Join the resistance....There is no fate, but the fate we make.

Dalebo63 said:
Join the resistance....There is no fate, but the fate we make
Click to expand...

As much as I enjoyed the show, I think the time for mounting an internet 'Save the show' campaign has already passed.
D

let's Vote:
Can you believe this? First block on the left "Best Returning Show"

TSCC all the way at bottom of list. If only it were returning. We need

to win this one so vote there every day. Get you girlfriend to vote,

get your plumber to vote, but get those votes in every day.

According to wikipedia it ran for 2 seasons and had 31 episodes in total. It's ashame. We're only getting them now on digital TV and I really like the show. It sort of seems pointless knowing it's just going to end one day.

Running a show based on a film that popular would be hard, if not impossible. I think they did a great job, at least with the expectations that it would had held.

I know I`m a bit late ( I bought the box set because I can`t be doing with adverts ) but Just finished watching the very last episode.
And I am ...
Well I can`t put into words how gutted I am that this show is cancelled !
I have loved every minute of it and even Shirley Manson has shocked me .
Sad times when a great Sci Fi show like this is killed off by people who more than likley are into reality T.V. felgercarb.

its a shame they canceled it with so meny loose ends, if they had known half way through season 2 they could of rapped it up a little

ultraviolet said:
its a shame they canceled it with so meny loose ends, if they had known half way through season 2 they could of rapped it up a little
Click to expand...

Just finished watching it - and one reason I watched it is someone on IMDb said it had a good ending. And it was one of the best sci-fi series I've seen {acting, writing, and directing} 'till the end or lack thereof. I'm tired of watching series that end on cliff hangers and/or with a bunch of unresolved issues. Producers and networks that screw the fans by producing shows with unresolved endings should, in my opinion, be abducted by aliens and probed. And now at least we know why aliens abduct and probe Humans.! 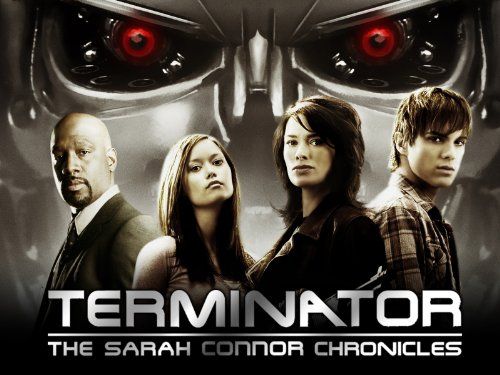 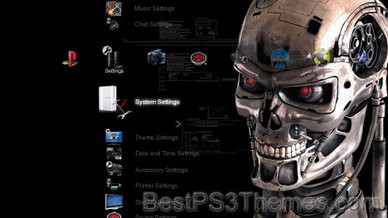 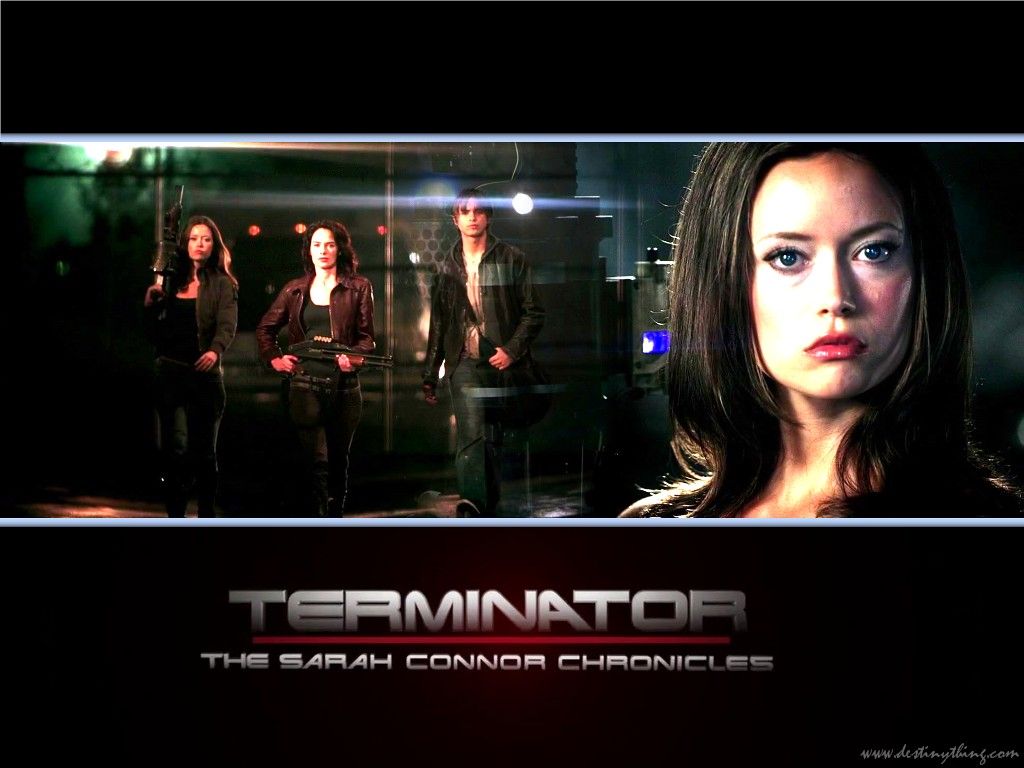 Staff member
I just saw this one on the front page in the 'Today in History' section and it got me thinking that it's been a long time since I've seen it anywhere. Poking around it looks like it might be available for streaming on Hulu. Looking back in hindsight, I think the concept of the series was still great, it's just a shame that it wasn't popular enough to go a few more seasons to really explore some of the possible story lines.


AlienView said:
Producers and networks that screw the fans by producing shows with unresolved endings should, in my opinion, be abducted by aliens and probed.
Click to expand...

It's only gotten worse now with so many new shows starting life on streaming networks instead of OTA networks. The streaming services have the cash available to experiment with different types of shows but they also seem quicker to cancel something after a single season if they don't get big ratings. It's gotten to the point now where I just kind of assume that any new shows won't be back after S1 so that I'm not disappointed after watching the finale only to later find out that there won't be a S2.