Plot: Following the passing of his father, Aaron Hammond returns to his hometown to help his devastated mother and to confront his past demons. Sifting through his father’s belongings, Aaron comes upon a mysterious item that is far more than it seems. 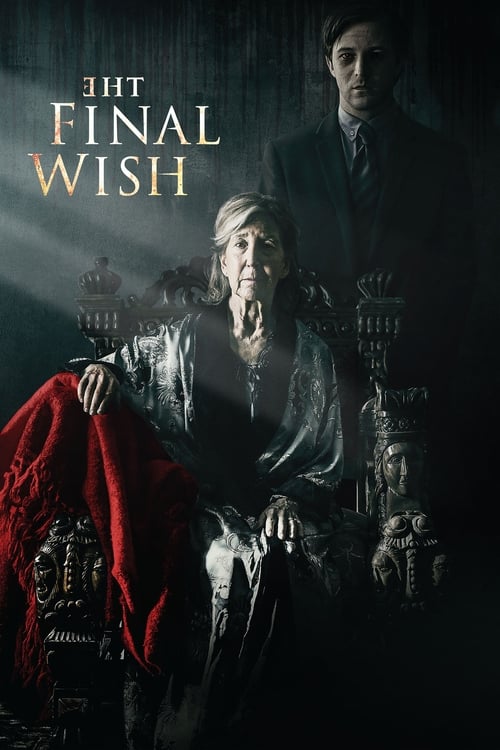 The Final Wish is a gothic fairy tale about Aaron, a struggling lawyer, who returns home following the passing of his father, to help his devastated mother and confront his past demons. Sifting through his father’s belongings, Aaron stumbles upon an Urn which is far more than it seems. As his desires and wishes start coming true, Aaron thinks his prayers have been answered until he learn the sinister price that comes with THE FINAL WISH.

The film will have a special one night theatrical release on January 24th that will feature a special introduction by Lin Shaye along with a pre-taped Q&A with the cast.

Cinedigm Entertainment Group distributes in the US.